Linda Harllee Harper is the city's new Director of Gun-Violence Prevention after an uptick in violent crime. 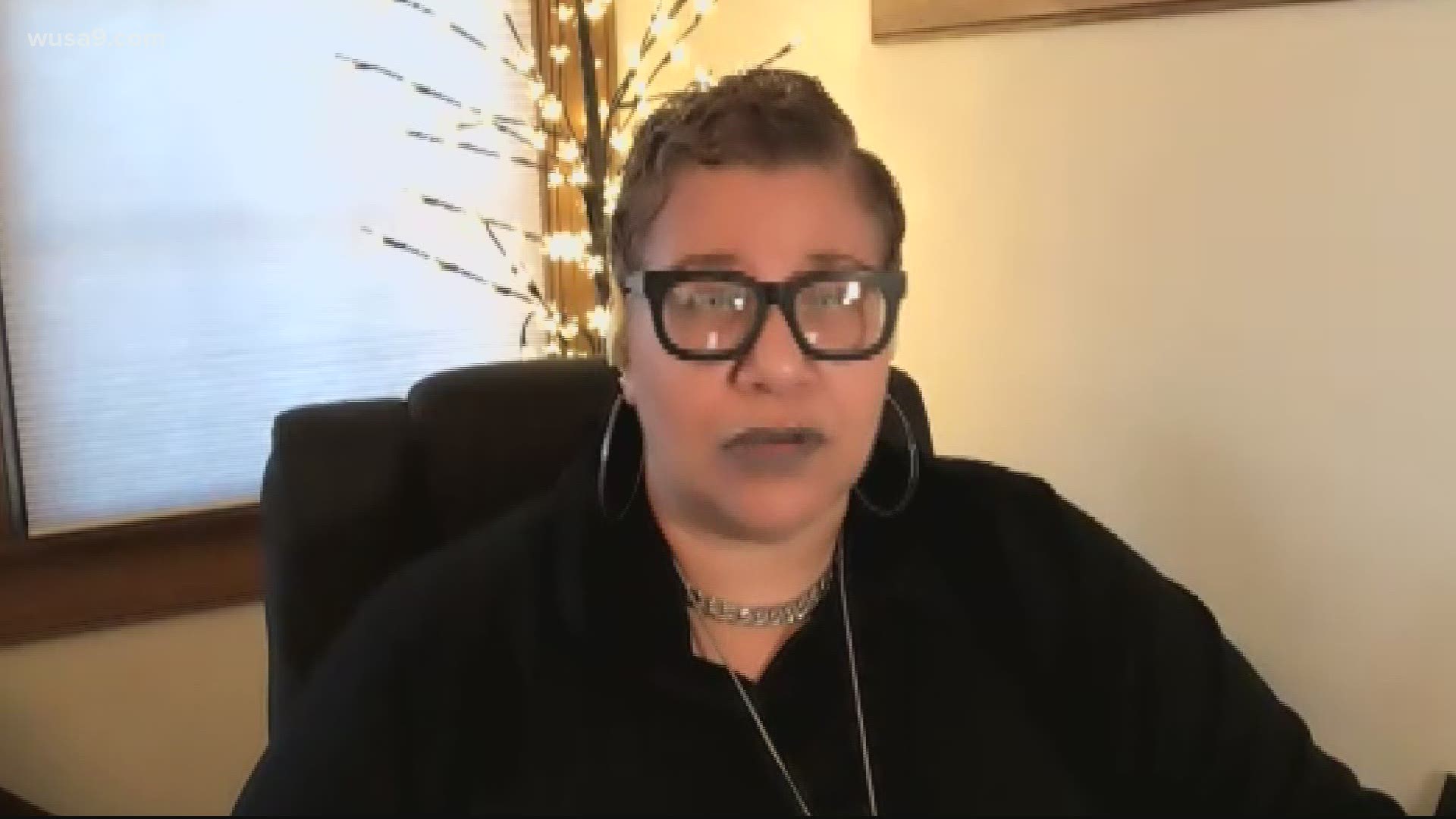 During a news conference Thursday morning, Bowser announced the appointment of Linda Harllee Harper to the position of Director of Gun Violence Prevention – the city's first-ever position focused on the issue.

Harper currently serves as the Senior Deputy Director of the Department of Youth Rehabilitation Services in the District; a cabinet-level agency serving youth impacted by the DC Juvenile Justice System. 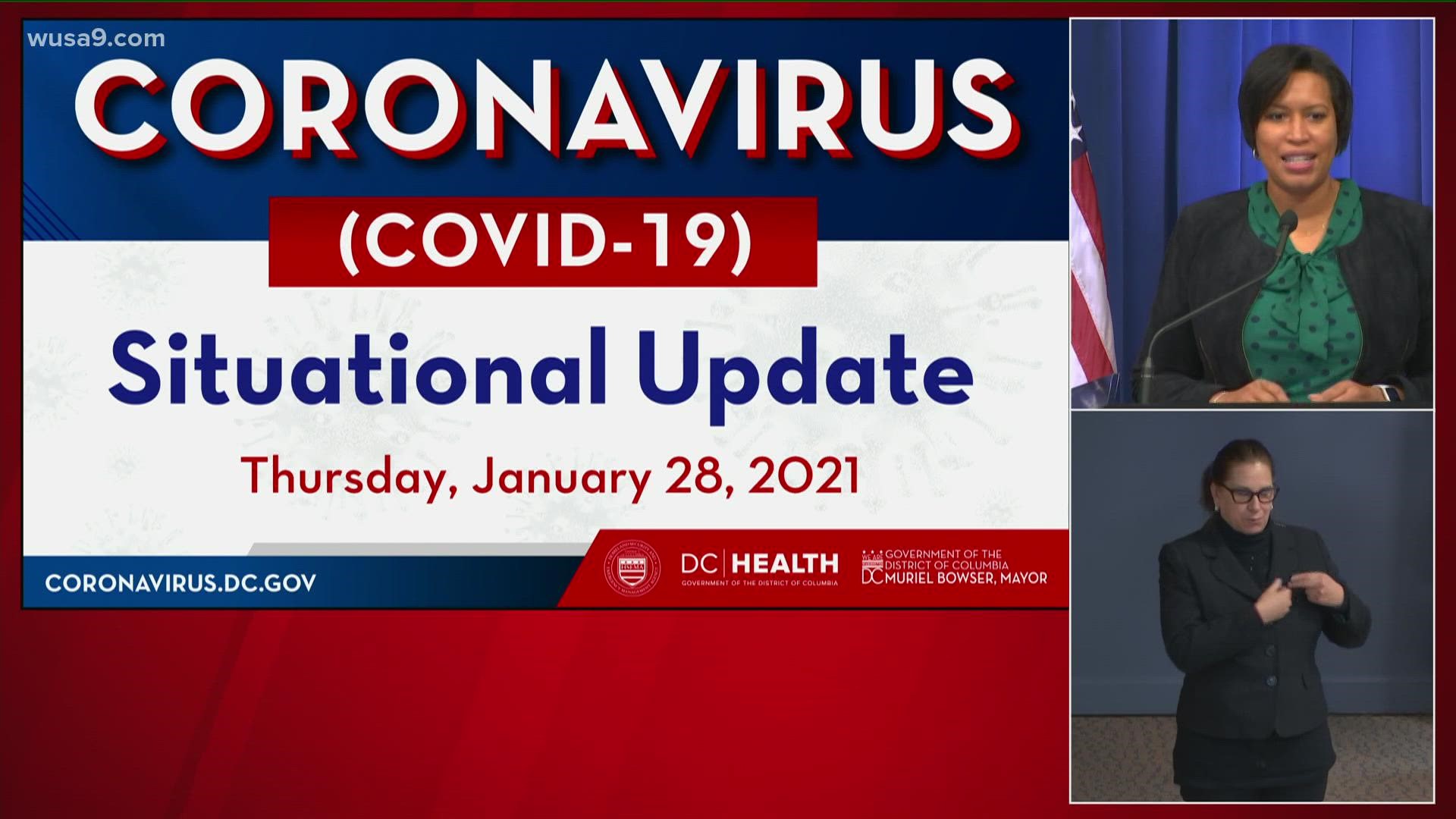 News of Harper's appointment comes just days after 15-year-old Jamarid Robinson was shot to death in Southeast D.C. The incident happened after 7 p.m. on Tuesday in the 2600 block of 12th Place, Southeast.

Medical personnel brought him to a nearby hospital, where he later died, police said.

Robinson's death puts a focus on D.C. gun violence. It's a problem that some activists, like Clayton Rosenberg, tell WUSA9 is only amplified by the coronavirus pandemic.

Homicides in DC are up 8%, with 14 people killed so far this January compared to 13 this time in 2020. Violent crime overall is up 10%, which includes assault with a dangerous weapon - which is up 4% compared to 2020.

D.C. Police are offering a reward of up to $25,000 to anyone that provides information that leads to the arrest and conviction of the person or persons responsible for this homicide.