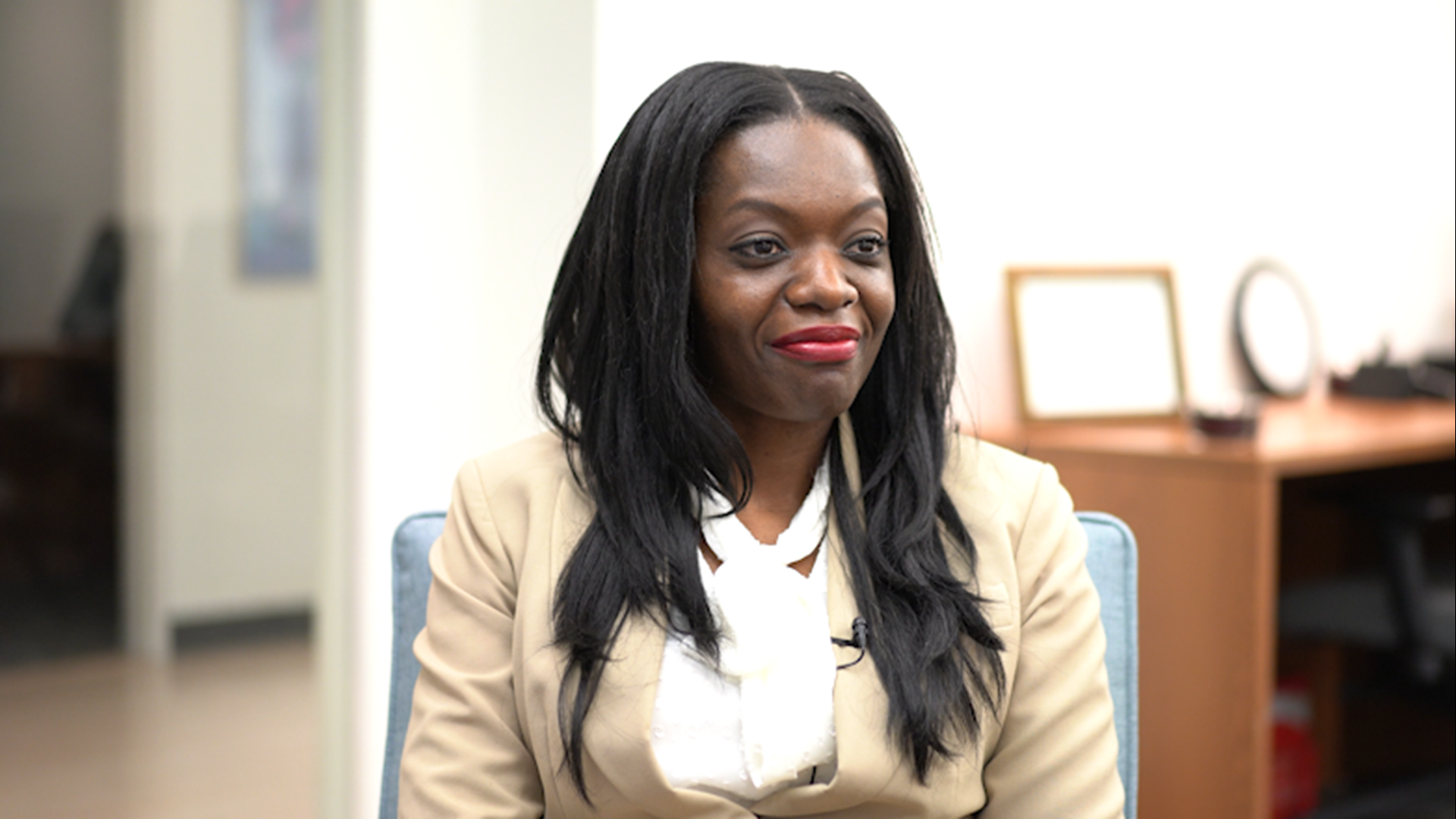 “They started mistreating me for doing the right thing,” said Sgt. Charlotte Djossou, a 16-year veteran of DC Police.

As recently as January 2019, MPD was tweeting out its appreciation for Djossou when she received a commendation from Chief Peter Newsham for helping deliver a baby while on patrol.

But it’s what else Djossou claims was happening on the job, incidents she alleges began in 2015, and how her supervisors allegedly reacted when she reported those issues through the years that led her to file this whistleblower lawsuit against her own department.

“I’ve tried every way to bring attention to what’s been going on,” Djossou said in a one-on-one interview with WUSA9 Chief Investigative Reporter Eric Flack. “I’ve gone through the chain of command.”

See more of Eric Flack's interview with Sgt. Djossou below: 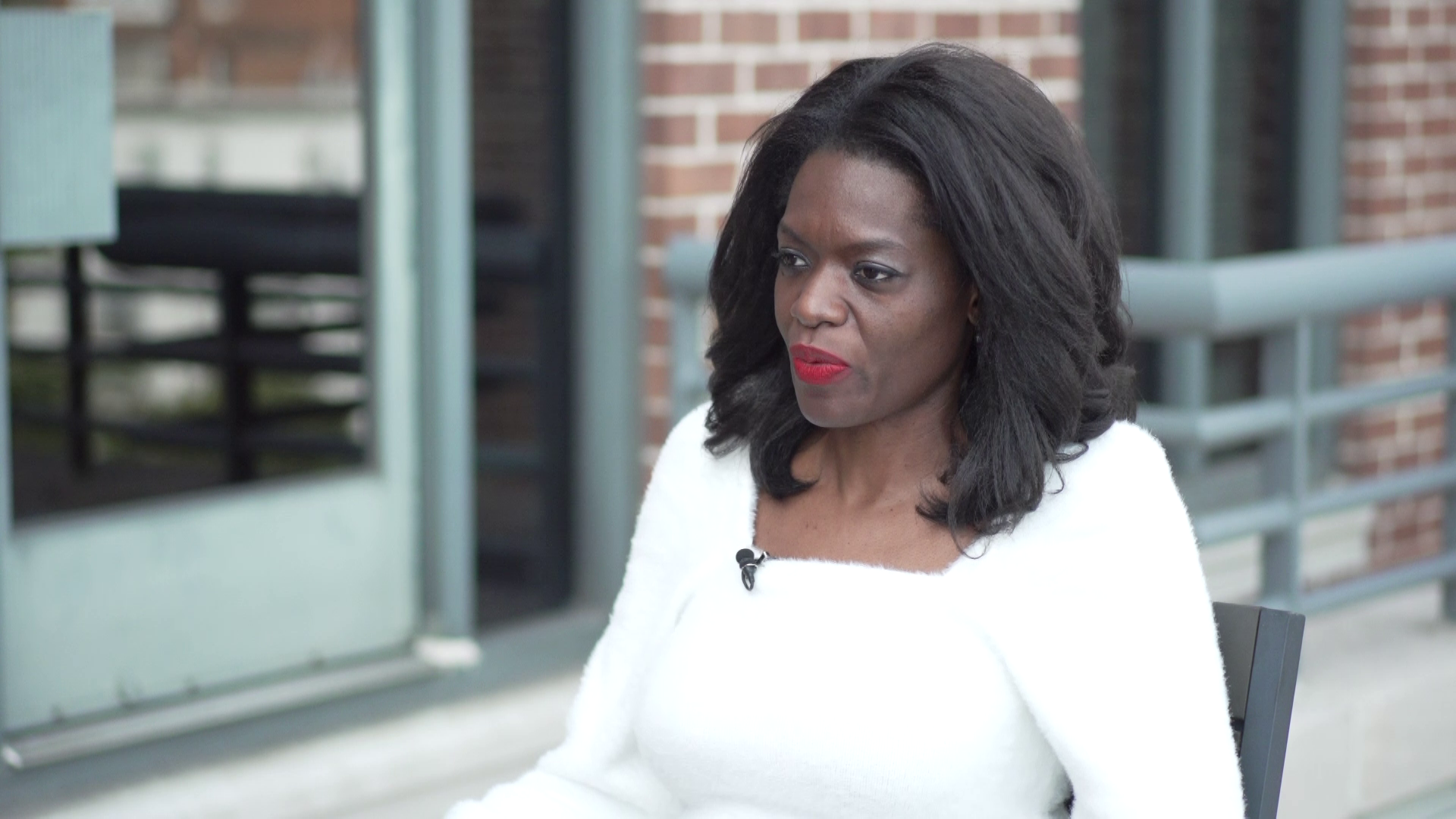 The 19-page complaint filed in D.C. Superior Court claims MPD supervisors retaliated against Djossou after she reported “tactics to target men of color to increase the number of” felony arrests.

Specifically, the lawsuit states Djossou was upset about the alleged use of “jump out” techniques. A “jump out” is street lingo for when police drive up on a group of men, jump out of their patrol cars and search them without probable cause.

Djossou said the goal was clear.

Sgt. Charlotte Djossou: “[They are] Hoping that they would find guns. And if you don’t find guns but you find something else, then you would have your arrest.”

Eric Flack: “And they were targeting people of color?”

Flack: “And you had a real problem with that.”

Djossou acknowledged to Flack she never witnessed the use of “jump outs” herself. Still, her lawsuit claims that after reporting her concerns about “jump outs” she was transferred out of the Narcotics and Special Investigation Division to the Fourth District and passed over for the detective-sergeant position she had applied for. She also says she was investigated by MPD internal affairs for a disciplinary issue in retaliation.

WUSA9 spent days asking for DC Police's side of all this. A spokesperson said only “MPD is unable to comment on pending litigation.”

The lawsuit also alleges that in 2019 Djossou faced retaliation after she reported allegations of crime underreporting within MPD. In that case, Djossou alleges, instead of using improper tactics to make felony arrests, which is what she claims was happening in NSID, supervisors in her new district, 4D, were asking officers to classify potential felonies as misdemeanors to make crime stats look better.

Djossou went public with those allegations in March 2020 in an exclusive interview with Eric Flack and in testimony before DC Council. In that case Djossou did produce documentation she says backs up her claims of crime underreporting.

At the time, MPD did not address Djossou’s allegations of crime underreporting. But it did deny she was retaliated against for reporting it to commanders. Again, MPD refused repeated requests for comment for this report.

Djossou’s lawsuit alleges the retaliation she faced for coming forward about the alleged crime underreporting was though downgraded performance evaluations and written reprimands. But she rejects any assertions she is just a disgruntled employee targeting her employer.

Djossou, who is still on the job in the Fourth District, is asking for a financial award to compensate her for the promotions she said she didn’t get and for the alleged violation of her rights under D.C.’s Whistleblower Protection Act.

She also wants MPD to give her the detective-sergeant rank she claims she was passed over for in retaliation.