MPD's most recent police stop data indicates little has changed with the racial imbalance of stop and frisk in the District. 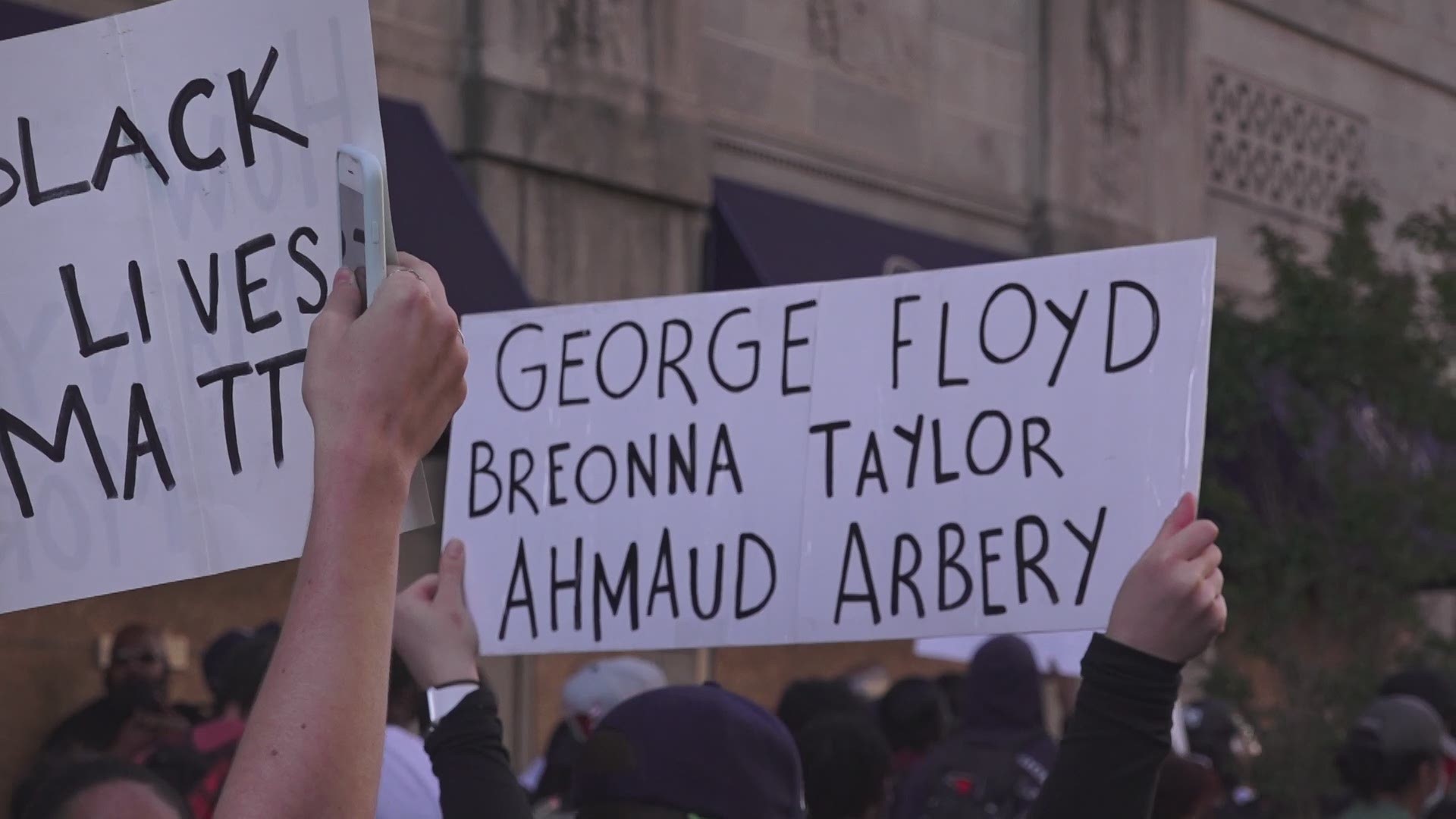 WASHINGTON — Racial disparities in DC Police's stop and frisk program haven't improved since they began publishing data last year. According to a WUSA9 analysis of the latest data, black people are still six times more likely to be searched than their white neighbors during a police stop in D.C.

Stop and frisk is one of a number of policing programs that have come under increased scrutiny during nationwide protests following the death of George Floyd, who died when a Minneapolis police officer knelt on his neck for nearly nine minutes. But criticisms of stop and frisk aren't new. The program has been controversial going back to the 1990s, with critics saying it is little more than racial profiling.

MPD has now published data from July through December of 2019 – and that data shows the problems we reported on last year weren't isolated incidents.

The issue was not lost on the demonstrators outside of Lafayette Square Park earlier this month.

“We're not asking for anyone to hate the police,” a female protester who did not identify herself told WUSA9 during one of the demonstrations. “We’re not asking for police to fear for their lives or anything like that. We're just asking that we shouldn't have to fear for our lives for simple acts.”

On at least two days, D.C. Mayor Muriel Bowser stood with those demonstrators on the same section of 16th Street she renamed Black Lives Matter Plaza.

But some believe, when it comes to the controversial police tactic known as stop and frisk, Bowser and MPD have not lived up to that message.

“People need to know that Muriel Bowser is a hypocrite,” said April Goggans, a core organizer for Black Lives Matter DC. “Black Lives Matter Plaza is completely an attempt by her to further hide and pretend that black people aren't being treated terribly by the police department. And that in painting the mural, it's painting over that.”

WUSA9's analysis of the most recent data released by DC Police is a stark reminder of the racial imbalances that still exist with stop and frisk in the District.

Black people made up 72% of those stops, but only 46% of the city’s population according to the 2018 census. Not all of those police stops resulted in a search or frisk.

And when WUSA9’s data team drilled down on the 8,036 searches and frisks over that five-month period, one stunning statistic stood out: An average of 45 black people are searched or frisked every day here in the nation’s capital, compared to just two white people.

WUSA9 made multiple requests to Bowser’s office to respond to Goggans' allegations, but the mayor’s office has yet to answer those emails.

DC Police also has not addressed a list of questions WUSA9 sent to the department. But Chief Peter Newsham was asked about the continued racial disparities with stop and frisk during budget testimony in front of the DC Council on June 9.

“I think that the data is concerning,” Newsham said. “And I do think that it's incumbent upon us to get a sense as to what our data should look like.”

He also repeated an explanation MPD first gave WUSA9 in 2018. Newsham said police stops are usually the result of lookouts, which is a suspect description given to officers by a member of the public after a crime is committed.

The latest numbers are even more dramatic than the stop and frisk data WUSA9 first exposed in 2018 in Chief Investigative Reporter Eric Flack’s series DC Police: Stop and Frisk.

Below, watch our interview with D.C. Deputy Mayor Kevin Donahue in September about racial disparities in MPD's stop and frisk numbers: 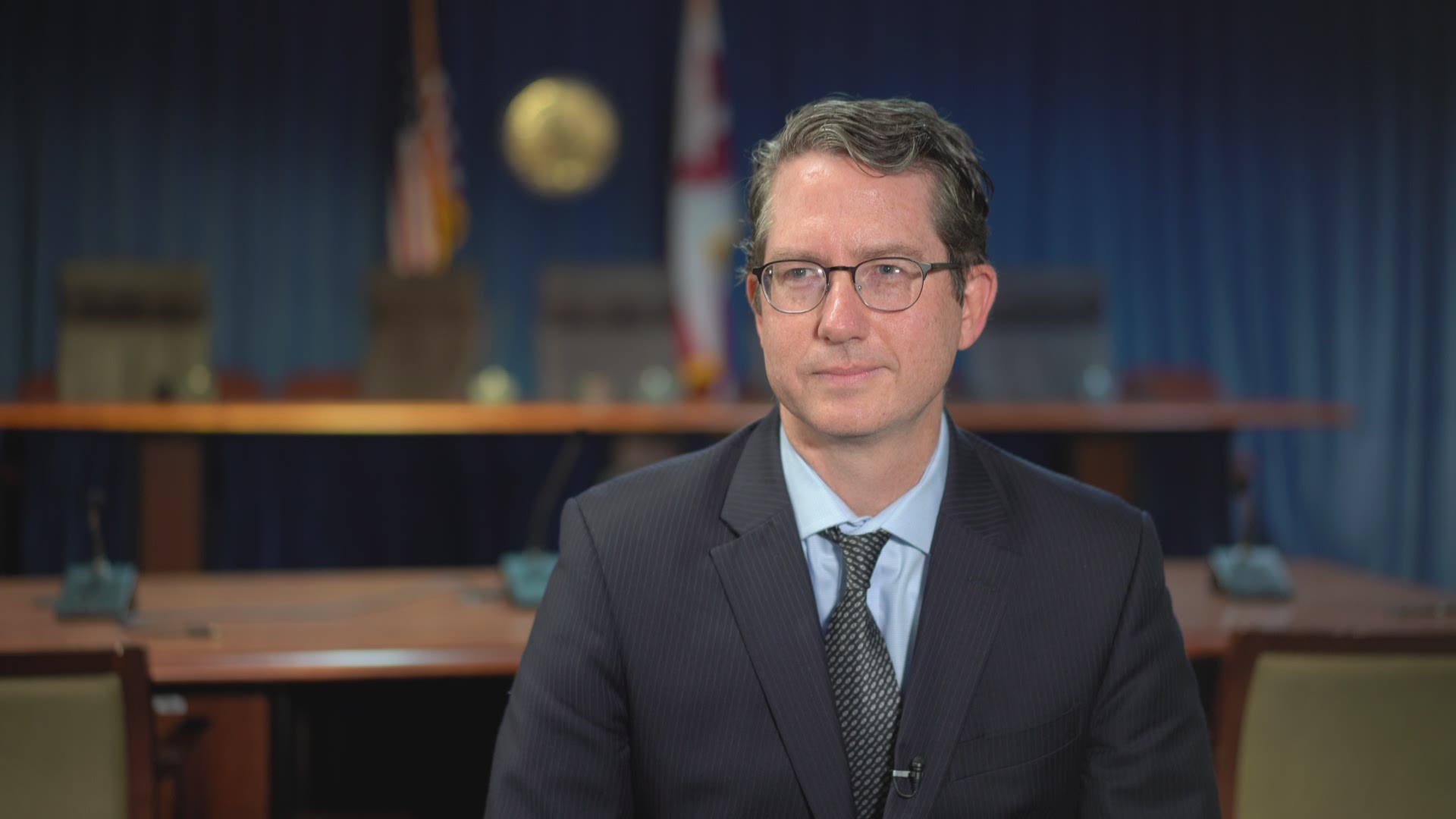 “So essentially, the police are responding to the information that has been given to them without taking that into consideration when we're evaluating what our stops should look like here in the District. I think is not giving it enough of a thoughtful look,” Newsham said.

In its “key findings” summary posted on its website along with that new stop and frisk data, the department doesn’t mention race once.

MPD says most of the police stops were justified: 60% led to a ticket, and 20% to an arrest.

MPD also spotlighted the fact that those 8,036 searches and frisks account for just 13% of the overall number of police stops, meaning the majority of stops were resolved without physical contact between the officer and the person stopped.

DC police also tout how police stops can help get illegal firearms off the streets.

But WUSA9’s data analysis found just 2% of the searches or frisks turned up a gun or other weapon. Police found weapons on black suspects at about the same rate they do white ones.

“This needs to be elevated to a national audience,” Goggans said. “People need to know that in right here where thousands of people are protesting that we have a policing problem.”

Newsham told the DC Council his department is working with researchers to better understand the racial disparities in the city’s stop and frisk data and whether changes need to be made. But he said that work has been delayed because of the coronavirus shut down.

Last week, Bowser signed the Comprehensive Policing and Justice Reform Emergency Act, which includes limitations on consent searches. It requires officers to inform people they can refuse a search if there is no probable cause.

But that emergency legislation is only valid for 90 days, and the mayor gave no indication she would support making those reforms permanent.

Below, watch our interview with DC Councilman Charles Allen in September about racial disparities in MPD's stop and frisk numbers: 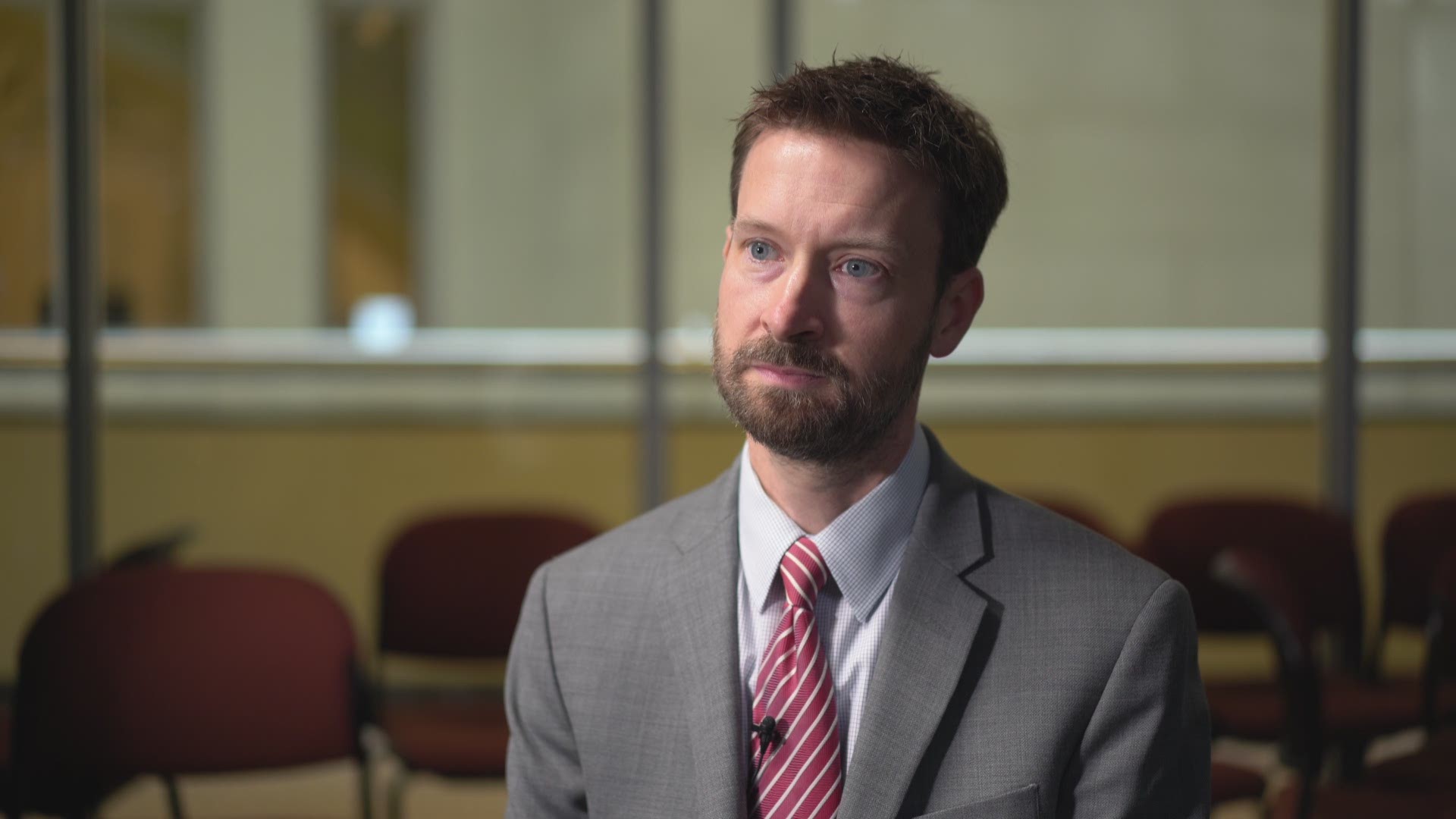