Police: 3 teens, one as young as 13 years old, arrested in DC on armed carjacking charges 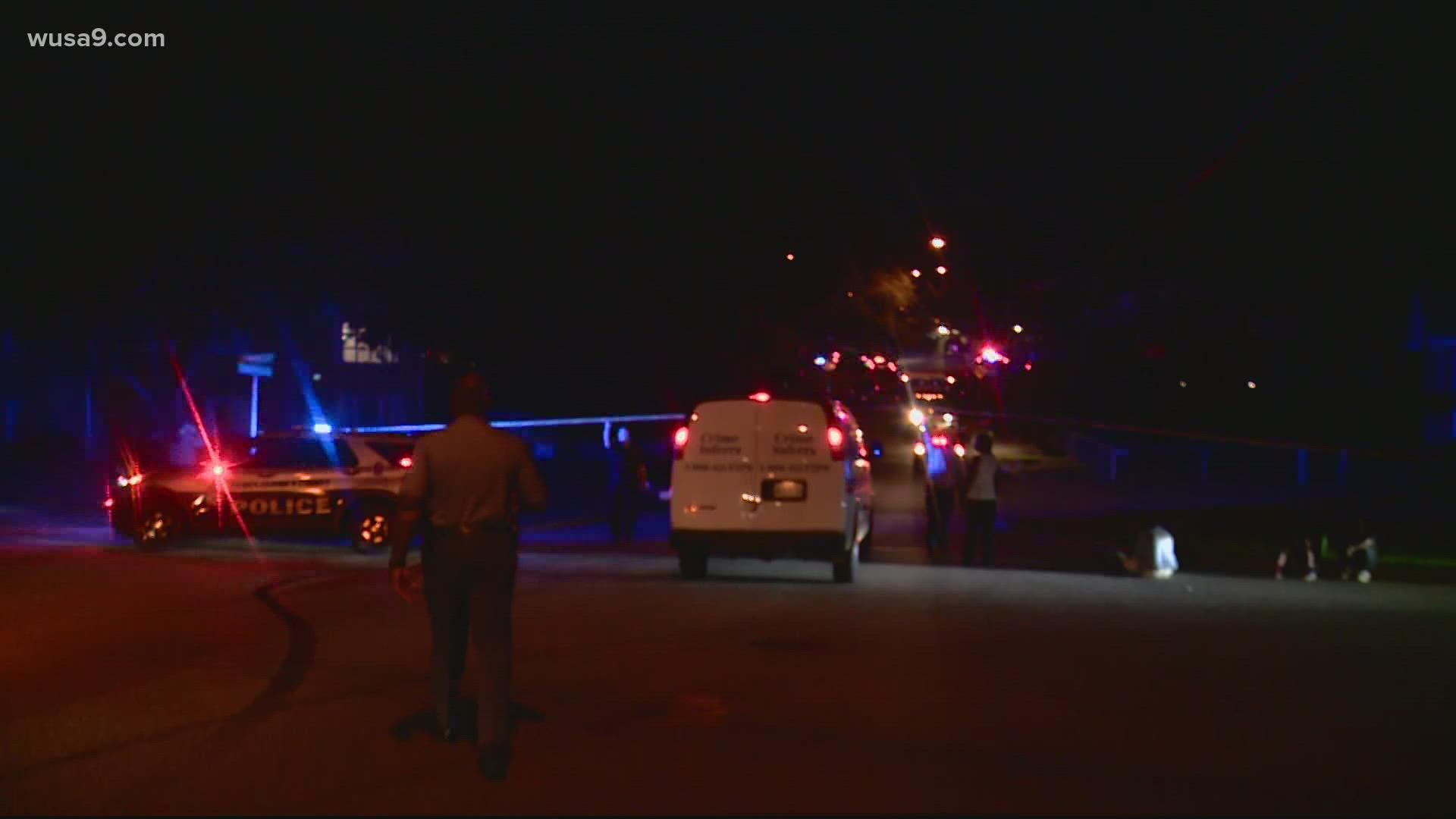 WASHINGTON — Three teens have been charged for separate armed carjackings that occurred in Southeast and Northeast between June and July, according to D.C. Police in a news release to WUSA9.

The teens are aged, 17, 15, and 13, said D.C. Police. The police news release does not show that the three teens acted together.

These cases remain under investigation. Anyone who has knowledge of these offenses should take no action but call police at (202) 727-9099 or text your tip to the Department's TEXT TIP LINE at 50411.

The Metropolitan Police Department currently offers a reward of up to $10,000 to anyone who provides information that leads to the arrest and conviction of the person or persons responsible for a violent crime committed in the District of Columbia.

MPD announces arrests have been made in reference to Armed Carjacking, Armed Robbery, and Unauthorized Use of a Vehicle offenses in the District.

These cases remain under investigation.

RELATED: 'Get back or I will shoot you' | 14-year-old arrested for Southeast DC armed carjacking of Lyft driver