It's "one of the many steps we must take," Pamela Smith, USPP's first black woman chief says. 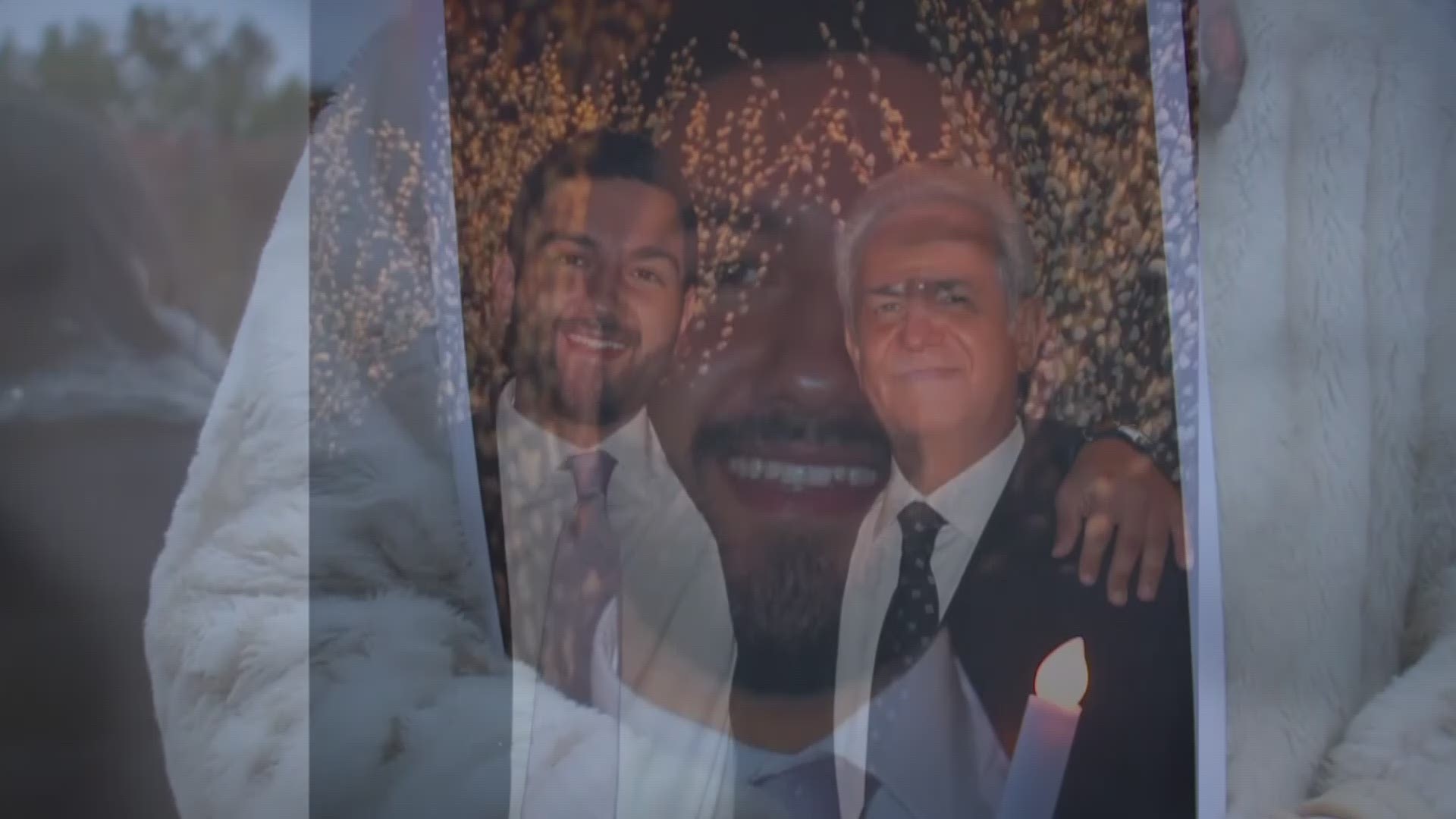 Pamela Smith, the National Park System's appointee as chief of the U.S. Park Police, said she will establish a body-worn camera program for USPP officers within her first 90 days. The NPS said it plans to pilot the program in San Francisco and implement it across the country by the end of 2021.

Smith, who starts her new role on Feb. 28, will become the first black woman to head the agency, according to the NPS.

“Body-worn cameras are good for the public and good for our officers, which is why I am prioritizing implementing a body-worn camera program within my first 90 days,” Smith said. “This is one of the many steps we must take to continue to build trust and credibility with the public we have been entrusted to serve.”

It's a historic move that comes more than three years after the killing of Bijan Ghaisar, an unarmed Virginia man who was shot and killed by US Park Police after a fender bender on the George Washington Parkway. Ghaisar was shot multiple times by Park Police officers Lucas Vinyard and Alejandro Amaya on Nov. 17, 2017. The officers claimed self-defense and have been on paid leave since April 2018.

The officers were not wearing body cameras and their SUV did not have a camera. The US Park Police require neither.

Some members of Congress have been calling for action since Ghaisar's death. Rep. Don Beyer of Virginia and Del. Eleanor Holmes Norton of DC re-introduced a bill in January that would require all uniformed federal officers to wear body cameras. The measure was first introduced in response to Ghaisar's death.

It was incorporated last year into the House's George Floyd Justice in Policing Act, but that legislation stalled in the Senate.

Bijan's mother, Kelly Ghaisar, has been a vocal proponent of mandated body cameras for U.S. Park Police officers since his death. Testifying before the House Natural Resources Committee in September, Ghaisar said she was initially told by the USPP that her son was involved in a shootout. She said she learned the truth from watching the news and a dashcam video that Fairfax County Police released.

In a hearing before the same committee, Acting USPP Chief Gregory Monahan told Congress that the USPP was "not in a position" to adopt body-worn cameras.

The Ghaisar family said they are feeling hopeful and renewed their call for the firing of the officers who shot and killed Bijan.

"After more than 3 years of silence and lack of leadership, we hope that Chief Smith will bring a new era of integrity and transparency to the Park Police with an emphasis on the safety of the community at large," the family said in a statement on Feb. 25. "As Chief Smith assumes her role, we reiterate our calls for the termination of Park Police officers Lucas Vinyard and Alejandro Amaya and an immediate investigation into the murder of our son and brother, Bijan Ghaisar."

UPDATE >> With body cameras now coming to US Park Police...

The family of Bijan Ghaisar — shot by USPP officers in 2017 — says they are hopeful, but want the officers involved in Bijan’s shooting GONE.@WUSA9 @CBSNews #breaking https://t.co/WSjBSZwAN3 pic.twitter.com/CWtPA9kJoK

Both officers Vinyard and Amaya face one count of involuntary manslaughter and one count of reckless discharge of a firearm in Fairfax County. Commonwealth's Attorney Steven Descano secured the indictments in October 2020, after the U.S. Department of Justice declined to prosecute the case.

A hearing is set for March, with a trial date scheduled for May 17. Descano said he anticipates defense lawyers will attempt to dismiss the charges, citing the Supremacy Clause of the Constitution. The clause compels state deference to federal law, with federal officers largely immune from state prosecution.

USPP leadership said the agency will work with Smith to bring change to the organization.

“Over the coming months, leadership of the National Park Service will explore opportunities with Chief Smith designed to strengthen our organization’s commitment to transparency," said Shawn Benge, deputy director exercising the delegated authority of the NPS director. "Her personal and professional experience make her acutely aware of and ready to meet the challenges and responsibilities that face U.S. Park Police and law enforcement agencies across the nation.”