Brian Keith Peters is charged with the murder of 40-year-old Raymundo Estrella Moreno. 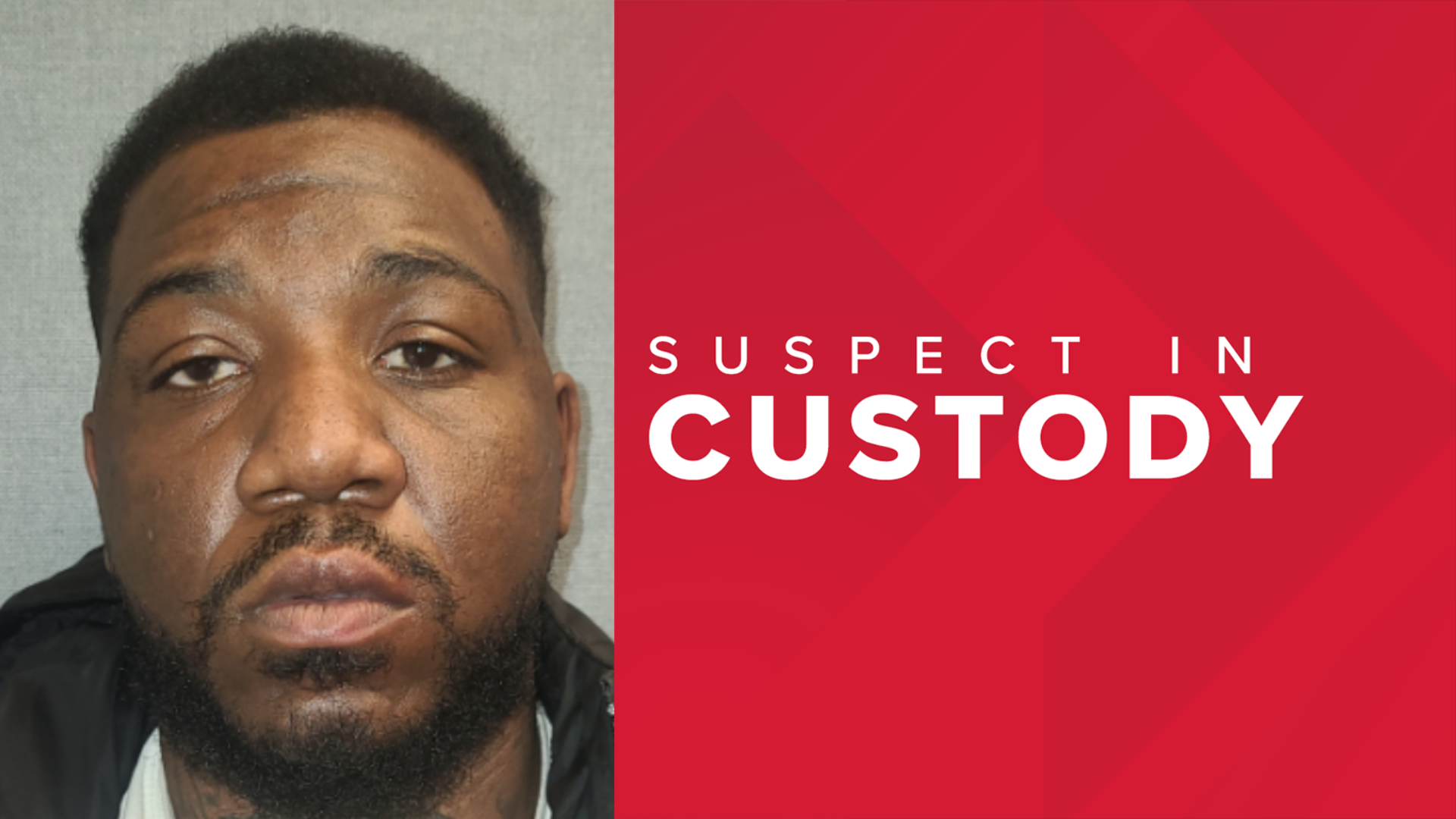 According to police, Brian Keith Peters of Southeast, D.C. shot 40-year-old Raymundo Estrella Moreno during a carjacking. Moreno was working as a taxi driving at the time of the shooting and Peters and Moreno did not know each other, according to PGPD.

Riverdale Park Police officers responded to a shooting at the intersection of Riverdale Road and 54th Avenue on Jan. 4 at approximately 1:30 a.m., according to PGPD. Police say they found Moreno outside, suffering from gunshot wounds. He was taken to the hospital, where he was soon pronounced dead, according to PGPD.

Peters is charged with first and second-degree murder, carjacking, robbery and additional charges, police say. He is currently in custody in D.C. on unrelated charges and the victim's car has been recovered, according to PGPD.

The Prince George’s County Police Department investigates all homicides that occur in the town of Riverdale Park. If anyone has information relevant to this investigation, they are asked to please call detectives at 301-516-2512. Callers wishing to remain anonymous may call Crime Solvers at 1-866-411-TIPS (8477), go online at www.pgcrimesolvers.com, or use the “P3 Tips” mobile app. Please refer to case number 21-0000467.

RELATED: This 91-year-old police officer has no plans to retire | Get Uplifted