LC "Buckshot" Smith shows us that age isn't anything more than a number. 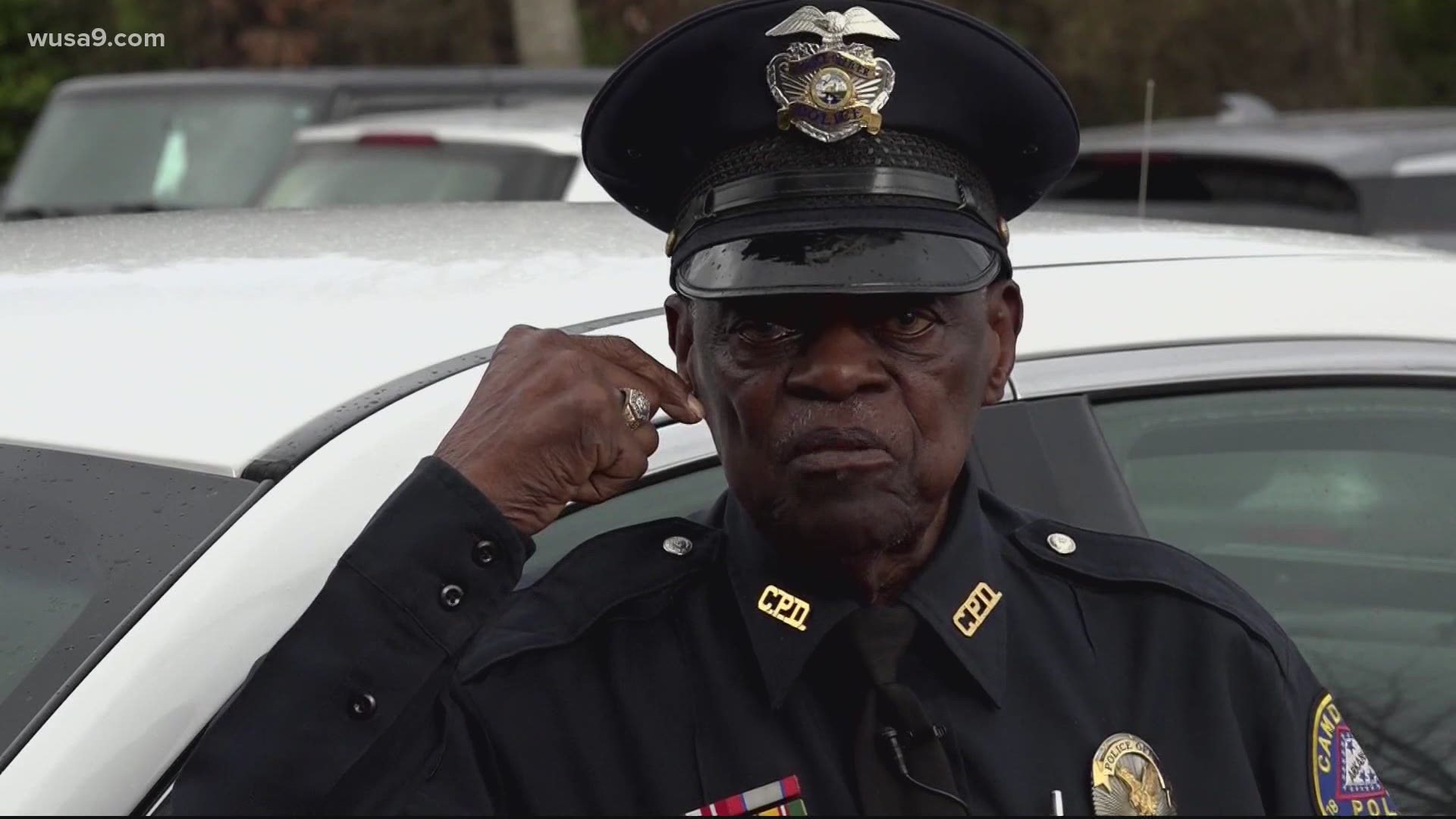 CAMDEN, Ark. — It’s time to raise our spirits up! Let’s Get Uplifted!

If you’re lucky enough to find a passion in life that you can make a career of, then you should stick with it as long as you can.

Like L.C “Buckshot” Smith, who, at 91, is the oldest police officer in the state of Arkansas.

A sheriff’s deputy for 46 years, he retired for all of four months before going to work for the Camden Police Department,  where he puts in 8-hour shifts patrolling the streets.

And why is he still out there?

"I feel like I'll live longer at my age if I keep working," Buckshot said.

And it seems to be working. Buckshot will be turning 92 in May and is showing no signs of slowing down. If you’re wondering what his secret is, it’s what our mothers have always told us.

"I eat a lot of vegetables and I don't each much fast food."

He says he won’t be retiring until the Good Lord says so.

And why Buckshot? It’s a nickname he’s had since the age of 14

RELATED: Nothing is more uplifting than dogs playing in the snow | Get Uplifted

RELATED: A Florida sheriff's office helped a young cancer patient live out his dream | Get Uplifted