Surge in carjackings, car thefts has police struggling to respond

WASHINGTON — Forty-seven carjackings have been reported in 2021 in D.C. alone, and car thefts have increased by more than 70% from this time last year, according to DC Police. Now the city is starting a task force to try and fix the problem.

In a busy block of 1st Street, Southeast, police said several Uber Eats and DoorDash drivers have lost their cars to thieves who jumped in and drove off while the victims were inside restaurants for a few seconds grabbing meals to go.

"You have your children in the back of the car. I could not fathom what the gentleman was feeling," Gordley said Tuesday. "Panic, just panic."

Fegbe had called Gordley for help almost as soon as she'd closed the door. 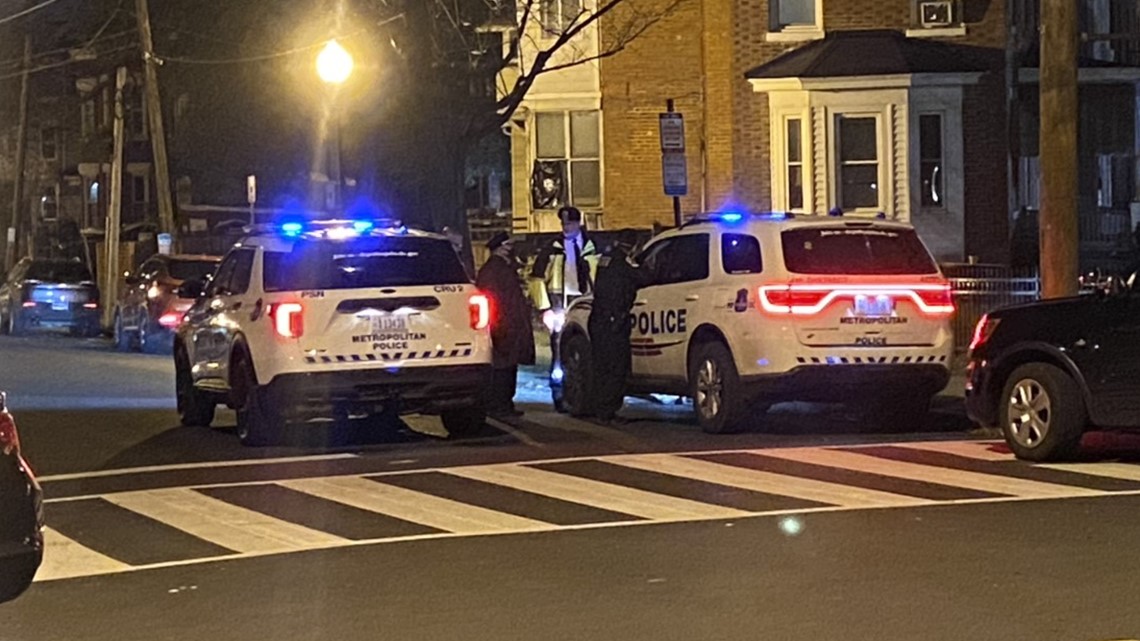 "My heart goes out to the hardworking families, people who are just trying to make a living," Acting DC Police Chief Robert Contee said.

The chief said detectives are still searching for the thieves in the January case, but he's trying to save other drivers from the terror.

Contee is now taking to the streets himself to alert delivery drivers to the danger. On Tuesday, he was walking door to door on 1st St., handing fliers to restaurant workers that remind drivers to lock their cars, take their keys, never leave their kids in the car, and never leave their engines running.

Auto Theft Prevention
Every day in the District of Columbia, about 18 vehicles are stolen. These stolen vans, cars, motorcycles and trucks cost victims time AND money, as well as increase everyone's insurance premiums. Often, stolen vehicles are used to commit other crimes.

"The Uber Eats and Doordash delivery guys are helping keep restaurants in business," Jesse Konig, who works at Swizzler Restaurant and took a big handful of the chief's fliers to pass out, said. "I want to make sure they have their cars and aren't getting them stolen."

Contee's new task force is made up of law enforcement from across the region, including the FBI, the ATF, the U.S. Attorney's Office and Metro Transit, Prince George's County Police and Montgomery County Police.

DC Police officers have arrested five people since the task force was set up on Jan. 25.

"I will, I promise," an Uber Eats driver who was double-parked said.