The children were found in the stolen car near 800 Allison Street, Northwest DC, said DC officials. 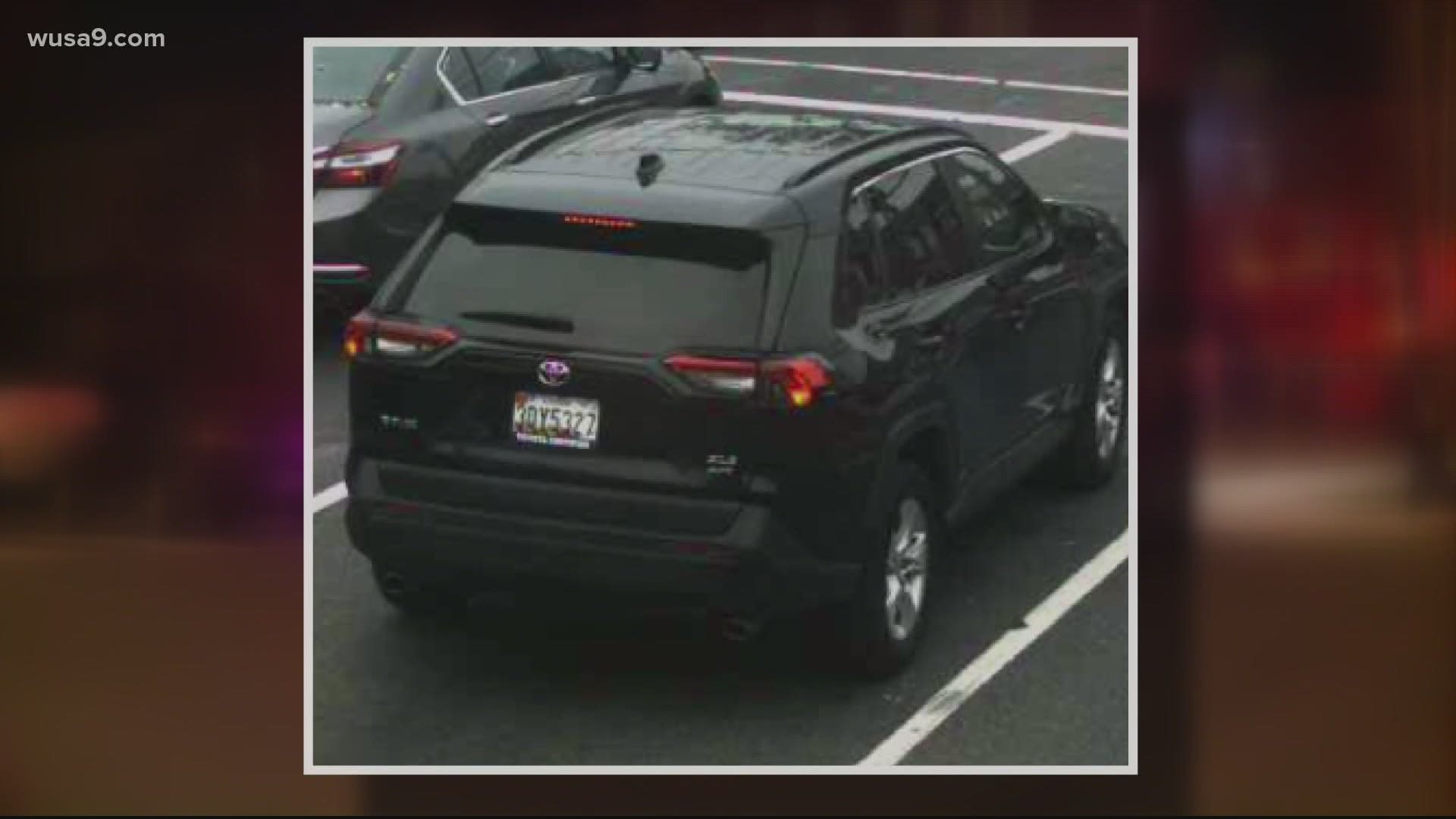 WASHINGTON — Two children have been found after they were missing in Washington DC due to a stolen car and kidnapping incident on Monday that happened around 7:30 p.m. in the 3800 block of New Hampshire Avenue, Northwest DC.

The children were found in the missing car near 800 Allison Street, Northwest DC, said DC officials.

The car that was taken with the kids inside is a Toyota Rav4 with Maryland plate numbers 3DY5327, said Metropolitan Police Department (DC Police)  in a statement to WUSA9.

The car was last seen heading northbound on New Hampshire Avenue, Northwest when it was taken, according to DC Police.

The age of the two missing children is 2 years old and 4 years old.

The children were medically evaluated and were not injured.

A police report from the Metropolitan Police Department identified the victim as Dotin Fegbe. According to the statement given in the police report, Fegbe was making a delivery on Quebec Place, NW. Fegbe got out of the car and left it running to make the delivery, and the car was taken. The police report says the car was found with some damage.

DC Police did release pictures of the car in a tweet that can be viewed below:

Police are still searching for the suspect in this case. No arrests have been made.

WUSA9 will continue to provide more information on this story as details come into our newsroom and station.

RELATED: PHOTOS: DC Police is searching for these people involved in the Capitol riots