DC's homicide rate already is outpacing 2020, which saw a 16-year-high

Compared to the same time last year, DC Police data reports that there are 43% more homicides in 2021. 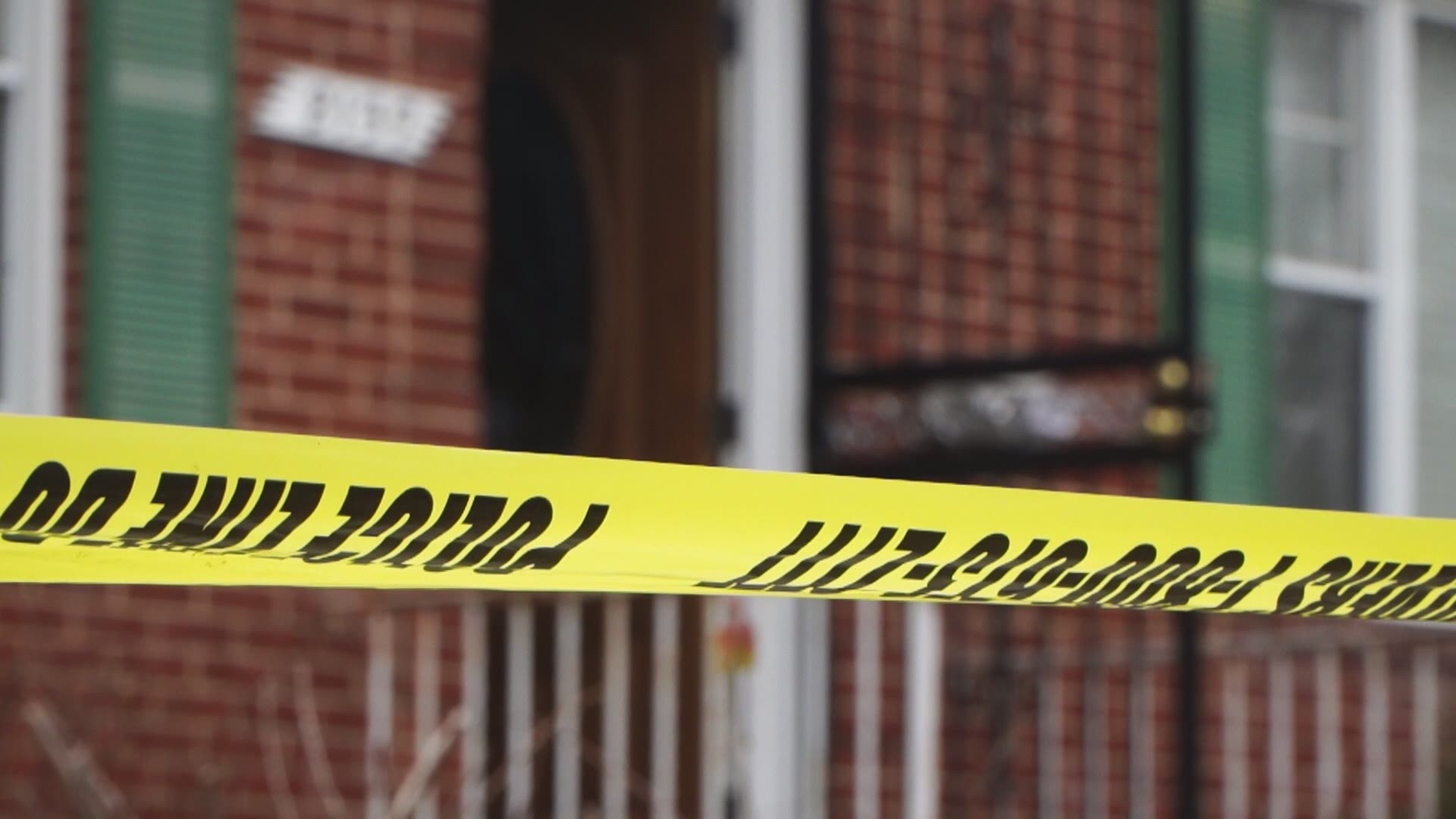 "That's another 10, 20 families who don't have their loved ones compared to last year," Darrell Gaston said.

Gaston has long been an advocate against gun violence and formerly served the District as an Advisory Neighborhood Commissioner.

He's also no stranger to the pain of that loss. His godson, Gerald Watson, was shot to death in 2018 at the age of 15.

"There have always been two crises in this city," Gaston said. "Before the pandemic, violence was was on the rise, homicides were on the rise prior to COVID. Now we have people fighting against COVID and dodging bullets."

D.C. Police said on Tuesday around 11:14 p.m., they found 20-year-old Malik Tyger shot to death in a residential building on the 100 blocks of 35th Street SE -- another victim, another life added to the growing list.

"I didn't necessarily know him. But I know his story," Gaston said. "Far too often, there are young men, young women that are taken way too early. And we become complacent, we become numb... and we are becoming normalized that people are going to get shot and killed."

Looking back at D.C. data on homicides over the last five years offers a grim picture. As of April 28 in each respective year:

In February, D.C. Mayor Muriel Bowser went so far as to declare gun violence a public health crisis and announced a new initiative to curb the trend -- "Building Blocks D.C," with an emergency operations center located in Anacostia.

Gaston said part of the problem is that the Mayor, Council, Attorney General, and Police are not working together.

"It's about accountability. We can't keep throwing money at a system without analyzing and realizing where the problem lies," he said. "What needs to happen is to have honest conversations, right? We can't say let's keep the community safe, and call for all hands on deck in emergencies, and not have the police at the table."

He hopes for the sake of his neighbors and the community he loves so dearly that the government figures out a way to prevent more families from burying loved ones in 2021.