Family, activists call for conversation between dispatcher and the Spotsylvania deputy who shot Isaiah Brown to be released

A Spotsylvania County Sheriff's Deputy shot and critically injured the 32-year-old, who was unarmed. The sheriff's office has released body cam footage. 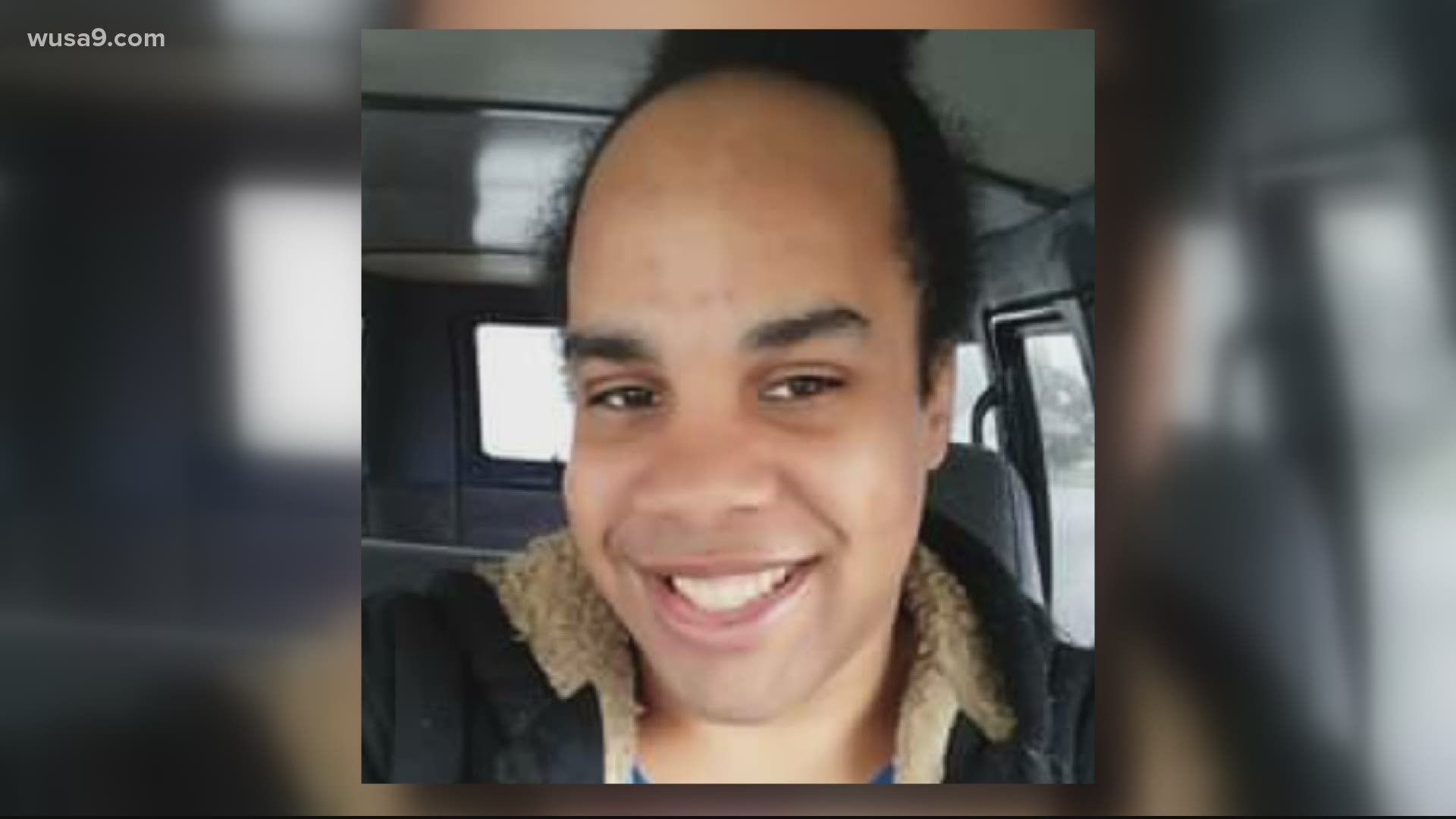 SPOTSYLVANIA COURTHOUSE, Va. — Activists say they're left with more questions than answers after the Spotsylvania County Sheriff released some of the body-worn camera footage and a 911 call from when a deputy shot 32-year-old Isaiah Brown.

The incident began early Wednesday morning in the 12200 block of Catharpin Road at approximately 3:18 a.m. when authorities were called to a residence for reports of a "domestic disturbance," according to the Spotsylvania Sheriff's Office.

The footage shows the deputy exiting his vehicle and shouting for Brown to "drop the gun" as soon as he gets out of the car. Then, multiple shots can be heard.

In the 911 call, the dispatcher is heard asking Brown if he had a gun, to which he replied "yes," but when she asked if he had one on him, he said, "no."

Sgt. Brent Coffey, a spokesman with Virginia State Police, confirmed that Brown was unarmed at the time of the shooting.

“At the end of the day, that video does not tell us, show us anything other than exactly what we thought," Anthony Foote, the founder of Black Lives Matter Fredricksburg said. "Regardless of how you play it out, an unarmed Black man still got shot.”

Haynes said on Monday that Isaiah Brown remains in critical condition, and that his condition has been described as "touch-and-go."

Isaiah Brown's sister, Yolonda, described her brother as someone who was known for his smile and was always there to help.

"Anybody knows that if you call on Isaiah, we will be there," Yolonda Brown said. "He has a good heart, he's a good person."

The @SpotsySheriff released some of the body cam footage and 911 call that shows a deputy shooting 32 y/o Isaiah Brown.

What they want to see happen next on @wusa9 at 6.https://t.co/em6Tohuzjy

Sgt. Coffey wrote in an email that a deputy arrived on the scene and encountered Isaiah L. Brown, 32, as Brown was walking in the roadway away from his residence.

The responding deputy can be heard on the bodycam video that depicts the events leading up to the shooting shouting "drop the gun" and radioing in to dispatch that Brown had "a gun to his (own) head."

In the 911 audio, a man can be heard in the background asking if Brown had called the police again. During the call, Brown tells the operator that he needed to grab his keys so he can get into his car, which was located in the backyard.

The deputy then radios into authorities that Brown allegedly had a gun to his head. After another few times ordering Brown to "drop the gun," the deputy yelled at Brown to not walk toward him three times before he fired seven shots.

Foote wants the sheriff to release the deputy's name.

“No one has been held accountable still," he said. "No one — and that's once again, unfair.”

Major Troy Skebo with the sheriff's office said the deputy's name typically isn't released until the end of the investigation, which Virginia State Police (VSP) has taken over.

“Where is de-escalation? I'm not seeing it, right," Julius "JD" Spain, regional VP for Virginia's NAACP said. "We're gonna have to evaluate, you know, terms and ways that we use deadly force in our police department, and really focus on de-escalation.”

"The investigation remains ongoing at this time, so we are not in a position to comment on any motive or circumstances related to the shooting. Once the investigation is concluded, state police will turn over the investigative findings to the special prosecutor for final review and adjudication," Coffey wrote in a statement to WUSA9.

Brown was taken to Mary Washington Hospital, according to Coffey. Foote said that Brown was still fighting in the hospital as of Saturday morning, with little change to his condition.

Both Spain and Foote say the biggest puzzle piece missing is the conversation between the dispatcher and the deputy who ended up shooting Brown.

“Let's not get in front of the investigation, again, only have snippets of the body-worn camera footage," Spain said. "But I will tell you again, the first view, in my opinion, it shouldn't be, you know, pull out your gun, shoot first, ask questions later.”

Foote also questioned if the video had been cropped, which Major Skebo said it was not.

Once state police complete their investigation, the case will be turned over to a special prosecutor, Fredericksburg Commonwealth’s Attorney LaBravia Jenkins, for review, Coffey said.

A GoFundMe page has been created to help Brown's family pay for medical expenses.