The report claims that over-reliance on D.C Police is preventing investments in other public safety tools that would be more effective at revitalizing neighborhoods. 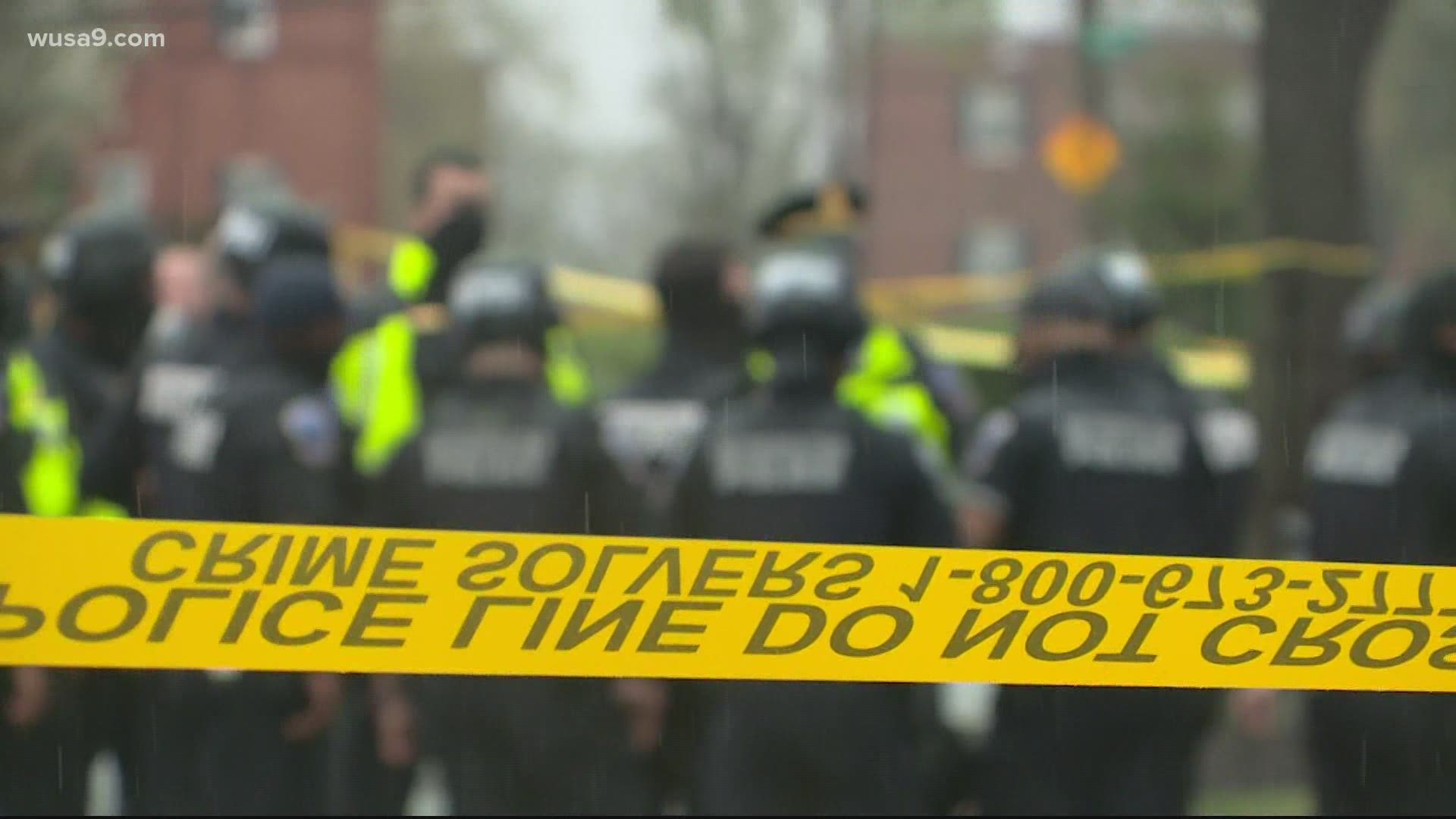 WASHINGTON — The D.C. Police Reform Commission published a 259-page report Thursday, sharing a long list of recommendations for new legislation in police reform, in support of their goal to “reduce the footprint of policing” in the District.

Chairman Phil Mendelson said he asked individuals with “a broad range of experience and perspective” to be a part of the 20-member commission that was formed last summer after racial justice protests and talks of defunding police circulated across the county. The dozens of reforms released today are "A bit edgy, but necessary” the Chairman said.

According to the commission, they generally set out to strengthen community safety nets, provide a broader set of responders to people who need help, eliminate tactics that have proven harmful and make MPD more transparent and accountable.

The report claims that over-reliance on D.C. police is preventing investments in other public safety tools “that would be more effective at revitalizing neighborhoods and preventing harm.”

Additional recommendations focus on improving training for officers and building up the District’s violence interruption programs.

The report also emphasizes the need to bolster the D.C. Office of Police Complaints and suggests the mayor revise the Freedom of Information Act to explicitly make officers’ disciplinary records public, as some other jurisdictions have done. 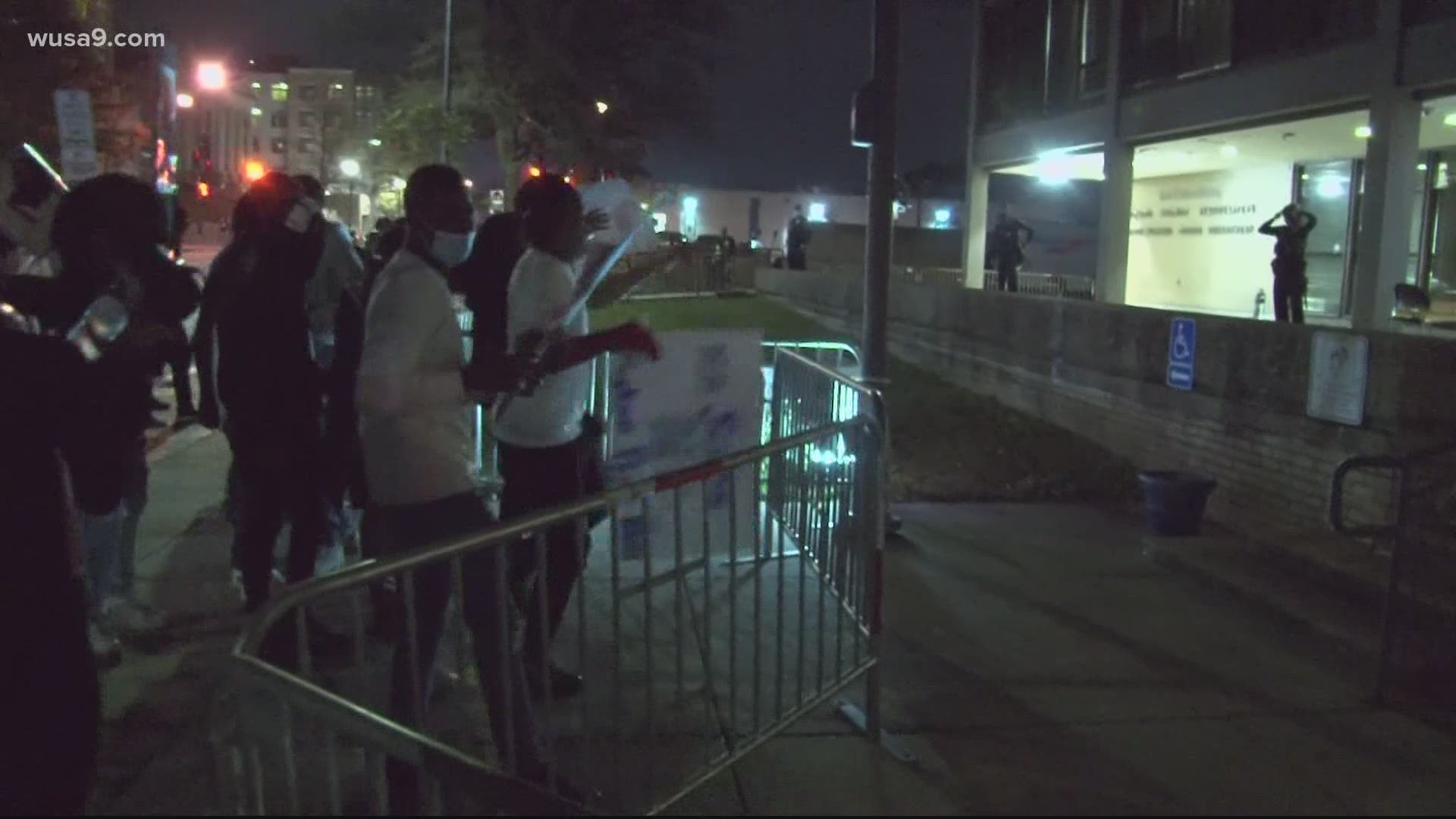 The report also specifically addresses the concern of over-policing in DC schools. Commissioners are recommending the removal of police and immigration enforcement in addition to prohibiting arrests on school grounds. The commission also recommends increasing investments to youth safety through “community-led non-police supports.”

“We believe that schools should be sanctuaries for young people,” said D.C. Police Reform Commission Member Samantha Davis. “We believe that young people go to school to learn, and therefore they should have environments where they are not operating with fear, or have the threat of being harmed.”

The DC Police Union released a statement today in objection after the report was released, calling the dozens and dozens of reforms “extreme.”

RELATED: 'You're going to see us come for police unions' | BLMDC to focus on holding police accountable in 2021

“Here in the District, homicides went up 19% in 2020, and in 2021, we are currently up another 22% from this time last year. There has also been a 350% increase in carjackings in the District,” the statement reads.“What the Commission avoids talking about Is that in every other jurisdiction where these reforms have been implemented, crime has skyrocketed and homicide rates have risen exponentially . . . If citizens in the District want to reverse this disturbing trend and bring safety back to their communities, they need to tell their Councilmembers to ignore the regressive and dangerous policies that are recommended in the report.”

Read the report in full below:

The commissioners said they hope that at least some of the recommendations in the report can be put into action immediately after they’re forwarded to the chair. Others may take some time and multi-year funding.