Police say the four victims at the hospital are expected to survive. 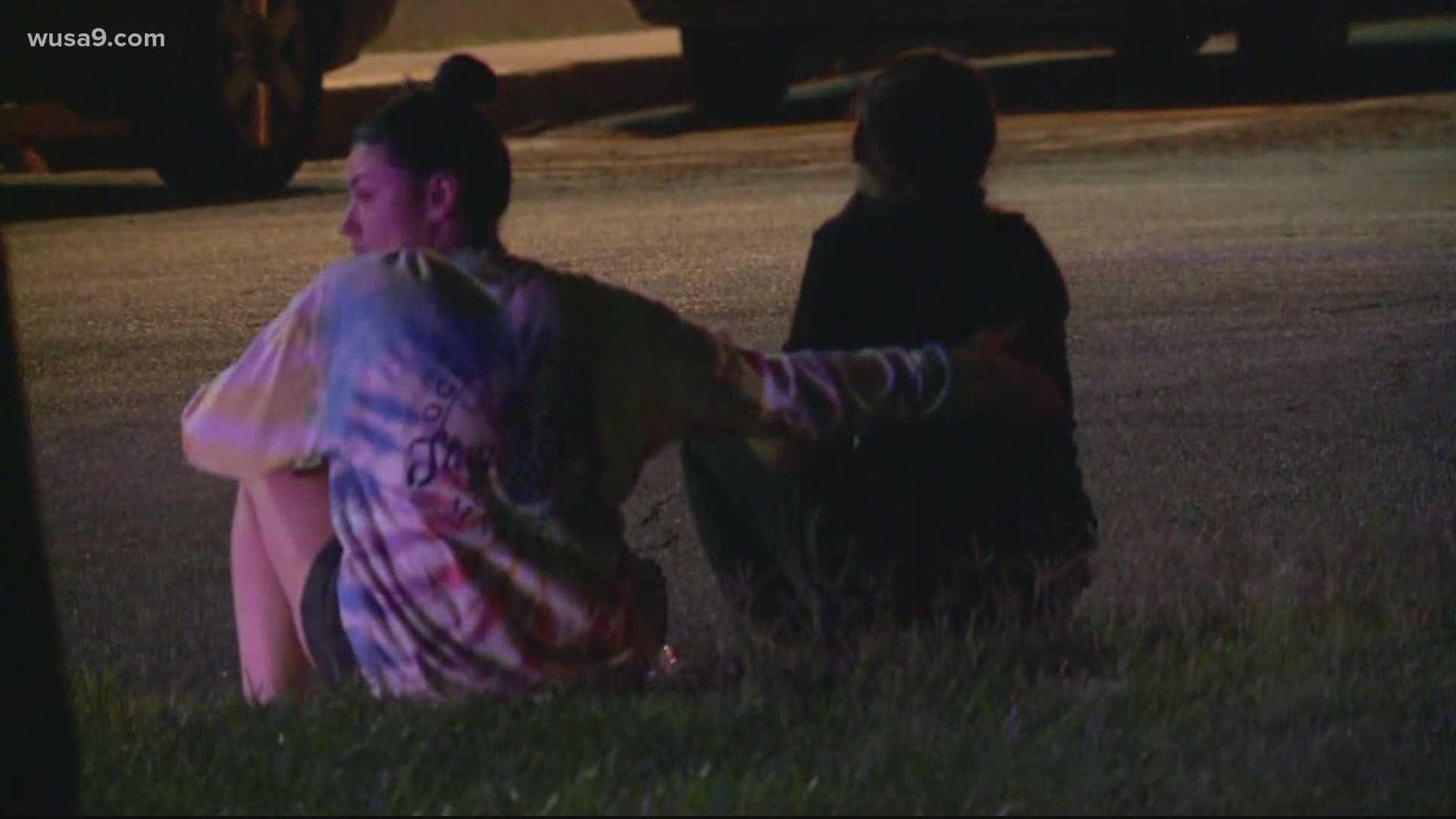 Officers responded to the Presidential Park Condominiums, located in the 1800 block of Metzerott Road in Adelphi, Md., just after midnight on Wednesday, PGPD said in a tweet.

Right now, it's unclear what led up to the shooting, but Prince George's County police say two suspects walked up to the group of victims, had an exchange of words and then fired upon the group. Police believe handguns were used in the incident.

Once officers arrived on the scene, they found five people with gunshot wounds.  21-year-old Juan Agudelo Maldonado of Lanham was pronounced dead on the scene. Four other men were taken to an area hospital with injuries not thought to be life-threatening. Three of the victims currently remain hospitalized and the fourth has already been released.

Police said that the preliminary investigation revealed two suspects approached the victims who were gathered outside and then fired at the group. The motive remains under investigation. Officers said a reward of up to $25,000 is being offered in connection with the case.

Prince George's County State's Attorney Aisha Braveboy said her heart goes out to the victims in this shooting, including the person who died.

"No one deserves to die in Prince George's County," Braveboy said in an interview Wednesday morning.

Homicide detectives continue to conduct their investigation. They are checking video sources in the area and interviewing witnesses to see if they can get any more information about what happened.