This comes as one person was killed and four people were hospitalized after a shooting in Adelphi Wednesday morning. 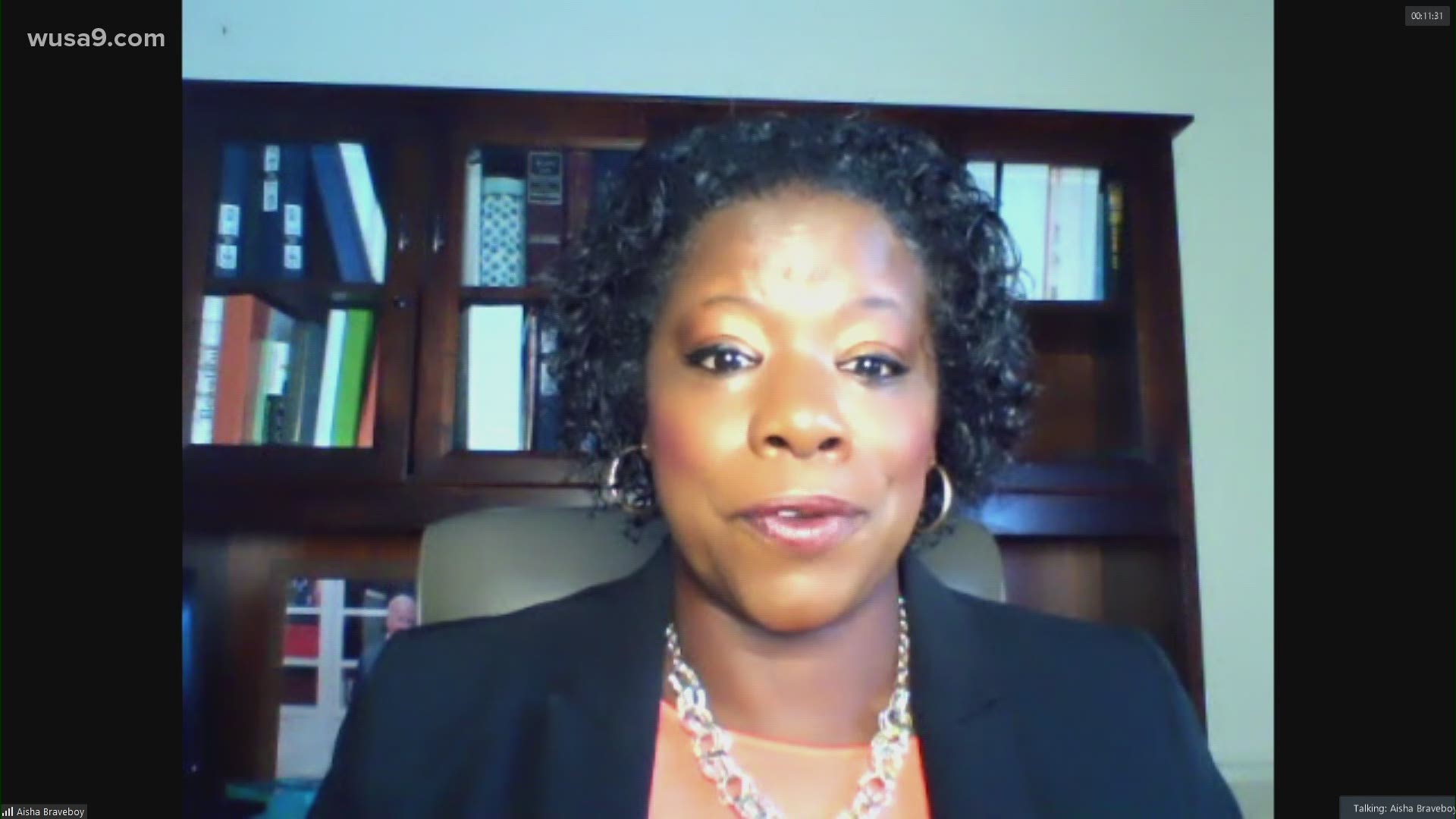 In an interview with WUSA9's Tony Perkins, State's Attorney Aisha Braveboy shared that the county has launched a new campaign called "Our Streets Our Future" to get the community involved in reducing gun violence in communities around the area.

Since the start of the COVID-19 pandemic, Prince George's County has seen an uptick in crime, especially homicides. This led officials to start a local task force to focus on the prosecution of crimes but also use targeted and community-focused tactics.

"We believe this is the way to go because it going to take all of us to do the work to end gun violence," Braveboy added.

The initiative is expected to bring much-needed resources such as job opportunities, training and counseling to those communities impacted by violent crime.

The campaign will feature video ads, a series of engaging community events, and 1,000 mentors that are recruited from neighborhoods where the crimes are happening to prevent them.

Members of the community will have the opportunity to express their concerns and comment on crime happening in the county at a meeting scheduled for Wednesday at 5 p.m. at the Oakcrest Terrace Apartments in Districts Heights.

If you want to learn more about these community events or how to become a mentor, visit the state’s attorney’s social media pages for the latest information.

Braveboy said her heart goes out to the victims in this shooting, including the person who died.

"No one deserves to die in Prince George's County," Braveboy said in an interview Wednesday morning.

Homicide detectives continue to conduct their investigation. They are checking video sources in the area and interviewing witnesses to see if they can get any more information about what happened. No information has been released about a suspect or suspects in this case.