Mayor Muriel Bowser issued a mask mandate for everywhere in the district Wednesday -- with a few exceptions. 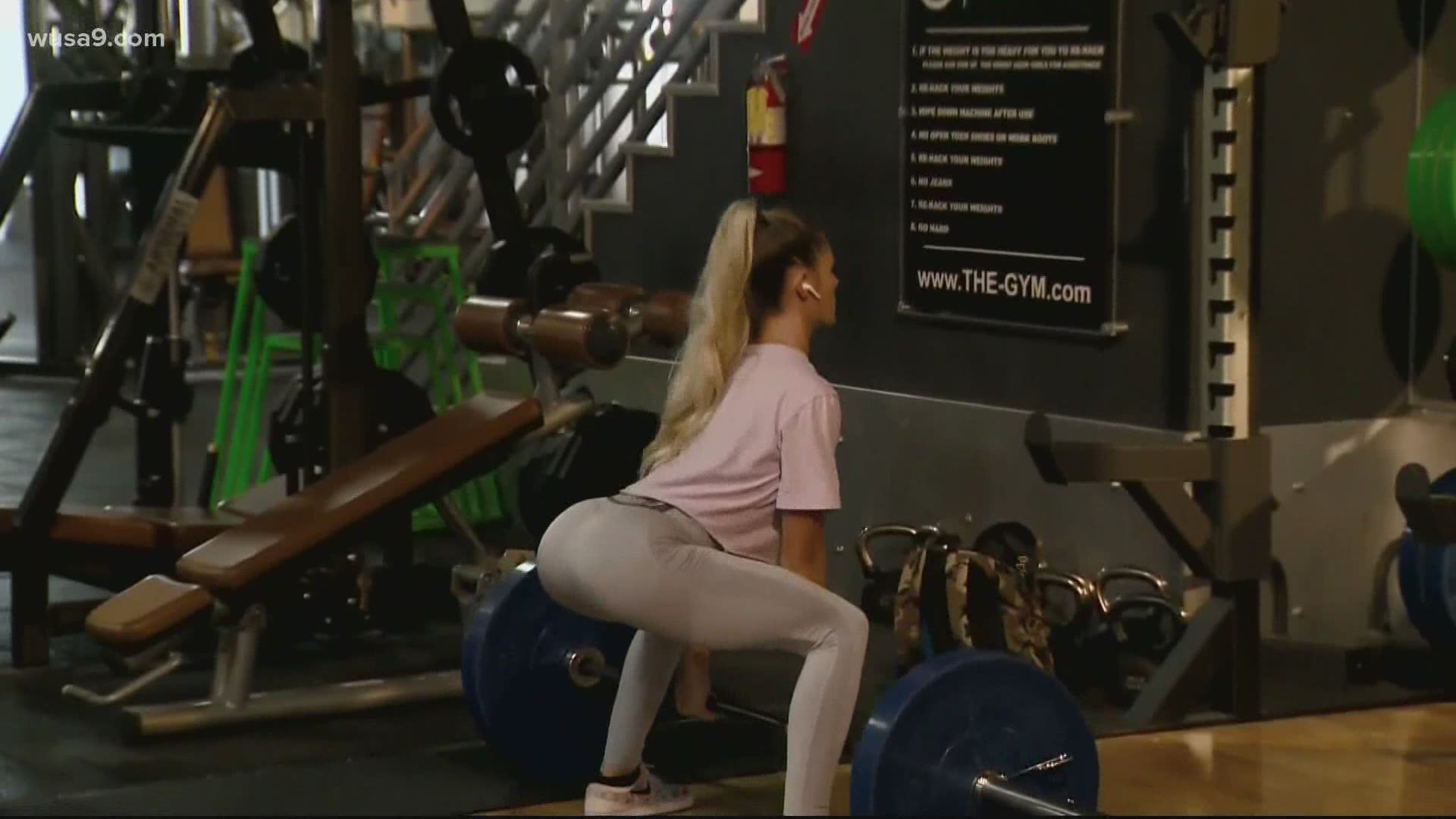 WASHINGTON — With D.C.'s mask mandate in effect, some business owners are scrambling to figure out how they will comply and if it will be enforced.

“You’re kind of just breaking my legs and asking me to walk a mile right now," Dan Lorenz, co-owner of CycleBar NoMa, said.

Lorenz said they are down to 50% of their typical membership because of the pandemic -- and the new mandate has already caused them to lose more business.

“If you’re outside…wear the mask. If you’re going to a grocery store, wear the mask," Lorenz said. "But as a business, I sent out an email echoing the mayor’s order and linking it to all my members last night, and just this morning, I’ve had 15 plus members cancel their memberships because of the mask mandate.”

RELATED: It is now required that you wear a mask in DC. Here are some of the few exceptions

@MayorBowser as a small gym owner in DC currently abiding and drowning by phase 2 limitations, your new mask mandate has put the nail in the coffin. I understand rationalle but Pls revise for indoor excercise or shut gyms down again. We can’t survive.

He hopes the Mayor will consider making vigorous exercise while socially distancing inside an exception as well. It already is listed as one outside.

In a press conference Wednesday, she said they are stepping up enforcement and adding a fine of up to $1,000 for violators.

"Moving forward, however, inspectors will be able to issue fines on the spot when they observe violations," she said.

DC Police and other agencies like the Alcoholic Beverage Regulation Administration are in charge of enforcement.

As of yesterday, a spokesperson for ABRA said they issued four fines and 12 other warning for Phase 2 violations.

WUSA 9 asked DC Police for details on how they would be enforcing the Mayor's order, like would they be conducting random checks on businesses or stopping people on the street?

A spokesperson sent this response: "Voluntary compliance is our desired goal and we anticipate residents and visitors to comply with the Mayor’s order."

The Mayor's office did not respond to a request for more information in time for air.

Lorenz is complying -- and believes in wearing masks overall -- but he thinks there should be more exceptions than the Mayor currently has listed.

“By already having me at a third capacity, I’m still arguing with my landlord about rent, and now you’re putting another restriction on me, but legally you’re not closing me down," he said. "The closures and re-openings and the limitations are hurting a lot of businesses more than just staying closed until this thing is over.”

He feels as though gym owners have been left out of policy decisions during the pandemic up to this point and hopes to see that change.

I'm following the #DC mask mandate today, and I'd like to know...

Do you support a mask mandate, or do you believe it's a personal choice? @wusa9