A neighbor described a naked man as 'charging at her with full force,' after she witnessed him engaging in lewd behavior. Police said they have not found the man. 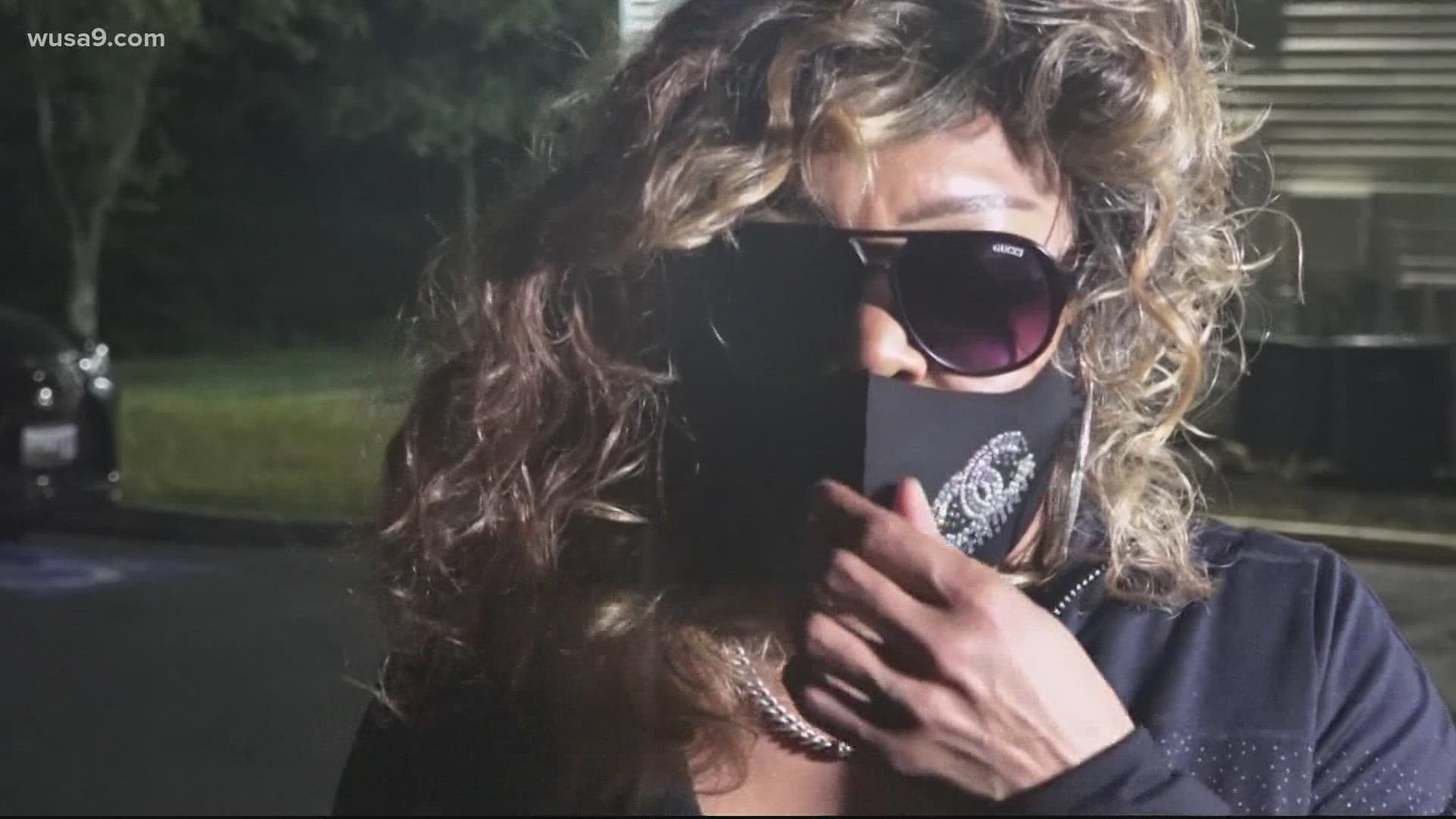 LAKE ARBOR, Md. — “He had nothing on but shoes,” is how a Prince George’s woman begins to describe a man, now a familiar figure, who she said engaged in depraved behavior just outside her home. “Nothing but shoes on the first and second time,” she offered. “The third and fourth time, he was clothed.”

The incidents, which have led to police investigation and increased officer patrols, began in February on Westhaven Drive near Largo Town Center. Recent sightings, police and neighbors confirm, have now returned of the subject described as “dangerous and depraved” to the area.

The neighbor who first reported the encounters spoke on the condition of anonymity, in order to protect her family and speak freely without fear of retribution. She said she left her home after sunset months ago, when the naked man emerged not just as an unwanted and indecent visitor, but also, as a threat.

“He started to come towards me, to attack me,” she said in an interview Wednesday. “He sees me, and as soon as he lays eyes on me, he started running towards me at full force.”

“The responding officer did not locate the man in question,” said Officer Thomas Lester, a spokesperson for Prince George’s Police. “We encourage residents to call us if they see him again.”

“He is doing perverted things that would scare any woman,” the neighbor said of the second encounter earlier this year. When she spoke with police this week, she said, “the officer that came conveyed to me this is a gentleman that they had been trying to apprehend for quite some time.”

The unresolved case has led the woman to start looking for a home elsewhere. As for what she would say to the man upon arrest, she was frank. “I would say he needs to be locked up, or, go to a mental institution to get help.”

Prince George’s Police continue to ask anyone with relevant information to call detectives at (301) 516-2512. Individuals wishing to remain anonymous may call Crime Solvers at (866) 411-TIPS, or, go online at www.pgcrimesolvers.com.

Respondents may also use the “P3 Tips” mobile app. Search “P3 Tips” in the Apple Store or Google Play to download the app onto your mobile device.