The club is the latest to fall victim to the coronavirus pandemic. 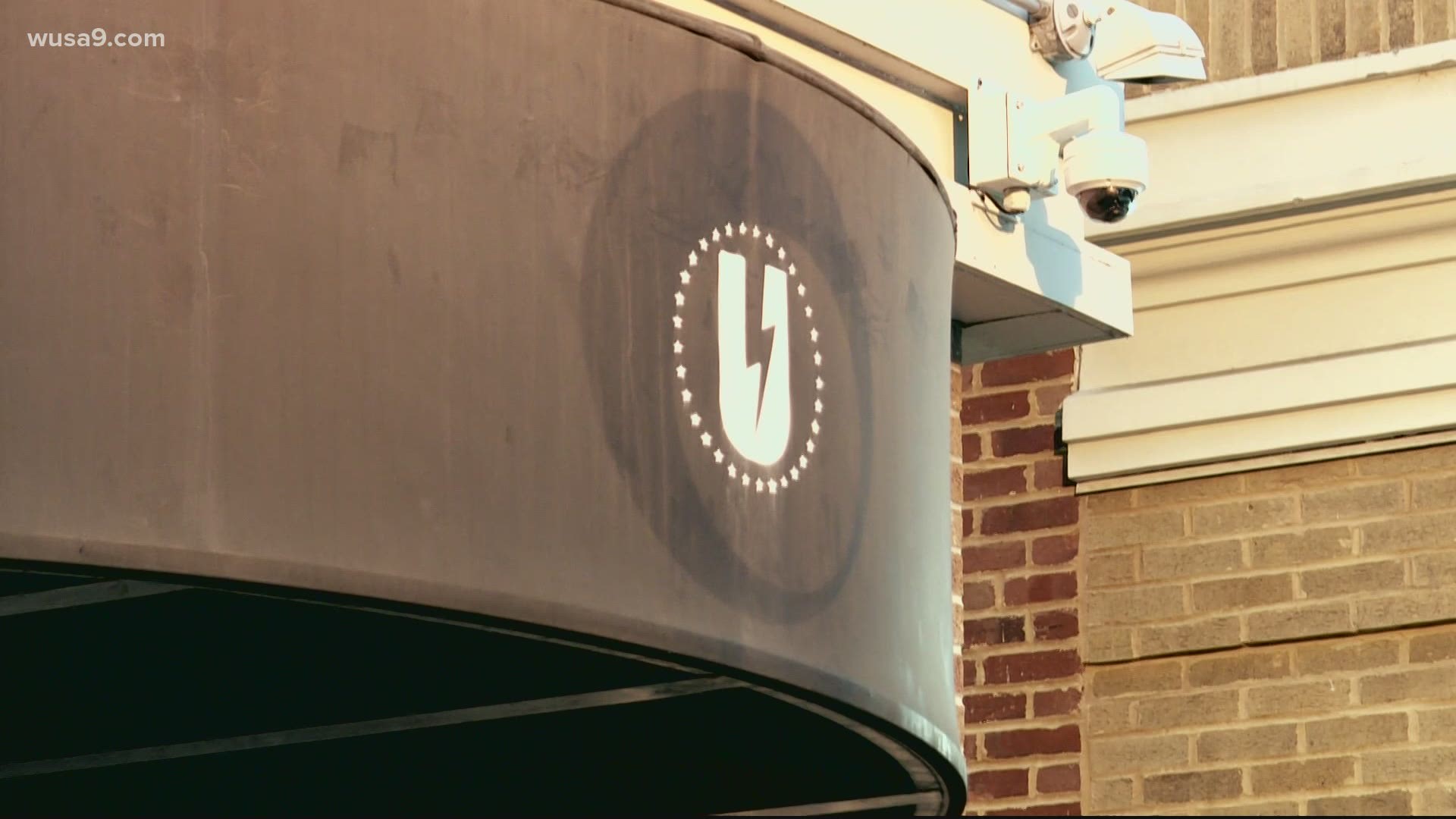 WASHINGTON — The U Street Music Hall is closing its doors, effective immediately.

After a decade in business, the venue said in a statement Monday that the coronavirus pandemic was not survivable, despite fans' donations and purchases during the extended closure.

It's the latest venue to be shuttered as a result of the pandemic.

"This is not at all what we envisioned for 2020, a year that was supposed to launch us into our second decade of bringing great music to our beloved home of Washington D.C.," the club's owners wrote in a statement on social media Monday.

"It's hard to take a step back at a moment like this and it hurts to say goodbye to our basement home on 1115 U Street, but the memories we created there will stay with us forever. We hope they will with you, too."

Today is a sad day. After 10 years in D.C., U Street Music Hall is closing its doors.

Fans of the club wrote on social media how sad they were to see U Street Music Hall shut down.

"This is a terrible stab in the heart of DC," one commenter wrote. "I am absolutely heartbroken," wrote another.

While the Eighteenth Street Lounge, a popular Dupont Circle institution, bowed out of the local music scene in June.

Many independent venues across the country can't afford to stay open with no end in sight for the coronavirus closures.

“We’re losing, I calculated roughly $20,000 a month,” said Black Cat owner Dante Ferrando back in July. “That’s money we are just hemorrhaging by being closed.”

Meanwhile, The National Independent Venues Association [NIVA] continues to push Congress to pass the Save Our Stages Act to help venues across the country during the virus outbreak.

The group says the bill would create a $10 billion dollar grant program for live venue operators that would give them money to pay for things like rent and payroll.

Audrey Fix Schaefer serves as a spokesperson for both NIVA and venue operator I.M.P.

Schaefer said the legislation has passed the House but has not been taken up in the Senate.

"Until that piece of legislation passes, all music venues are at risk," she said.

Schaefer adds stories like that of the U Street Music Hall are becoming more common.

"We're at the stage where people cannot hold on anymore," she said. "You can't have this much savings in your bank to have a business with no revenue and all this overhead."

More recently, Mayor Muriel Bowser announced a pilot program to reopen some venues in D.C. The pilot creates an opportunity to resume live entertainment in a controlled environment that can be scaled up or down and that District officials can learn from for future guidance.

The six venues that are invited to participate in the pilot include: City Winery, GALA Hispanic Theatre, Pearl Street Warehouse, The Kennedy Center, The Hamilton, and Union Stage.

RELATED: 'Everyone is struggling but artists feel the brunt of it' | How to support local artists during a pandemic 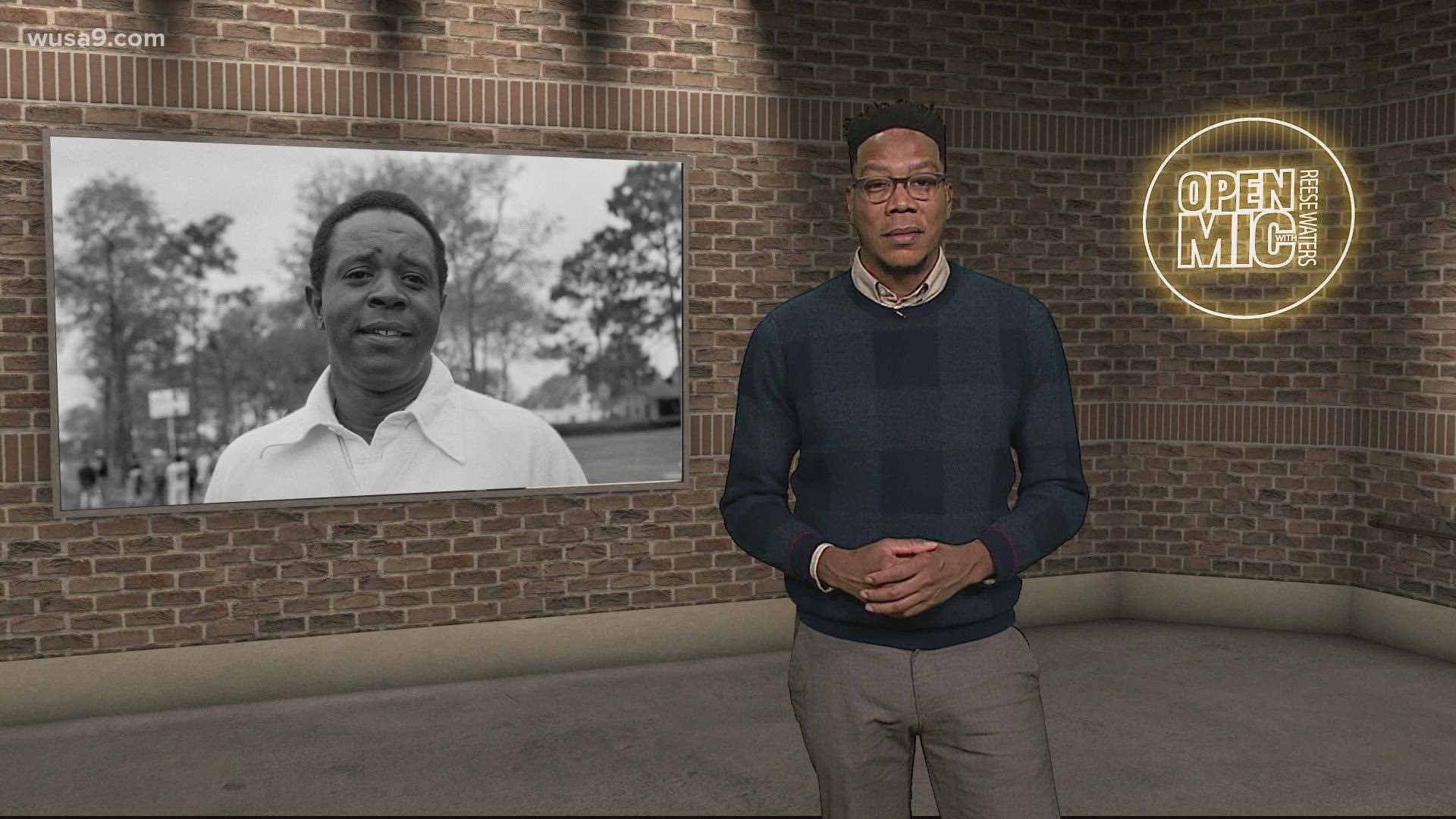