The Anacostia Arts Center is hosting "The DC Artists East Auction" featuring original work from seven other creatives in Wards 7 and 8. 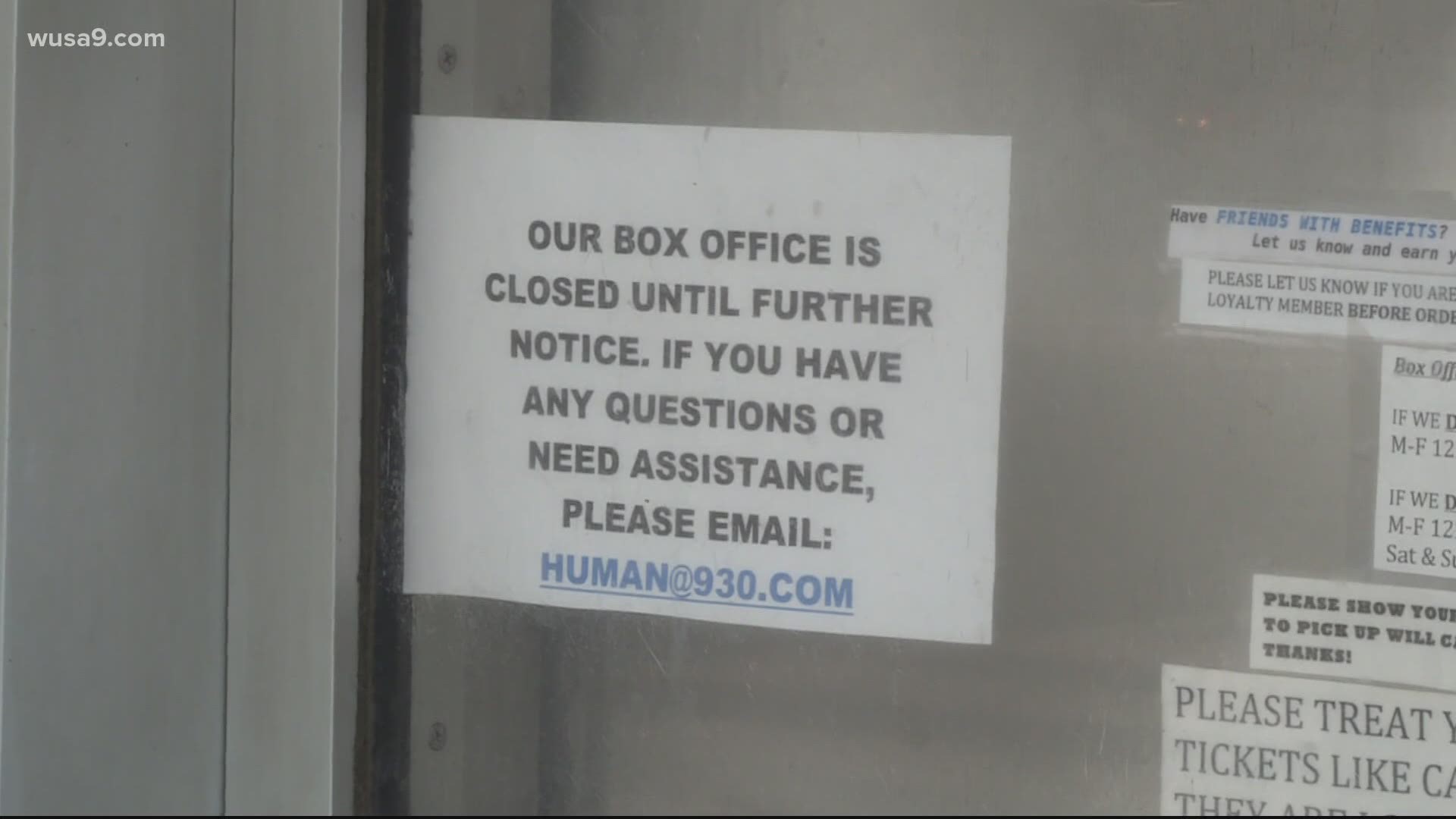 WASHINGTON — The joy Victoria Ford found snapping pictures of performers on stage -- moments in time captured by artists on both ends of a lens -- suddenly came to a screeching halt, as a global pandemic reached the U.S. But then, coronavirus hit her own life.

She remembers the exact date because she had just visited New York and developed a nasty cough days later.

“I was scared and I had a pre-existing condition," Ford said. "I was like, I don't know how this is going to mix with that. It was a mild strain, but it was still a doozy to go through."

Just when she started feeling better physically, she lost her job at the Anthem down at the Wharf just as the pandemic forced the closure of the city’s music venues. Soon summer came, but there were no festivals, no concerts, and thus, no money to be made.

“I've been in a weird pivot since about April,” Ford said.

RELATED: Get engaged with Black art and culture from around the country

Her pivot included applying for -- and receiving -- grants so she could start doing more corporate photography and headshots. She even dipped into her savings to make ends meet.

“Everyone's struggling in some sort of way," Ford acknowledged. "But artists are really feeling the brunt of it, because we can't really have gallery shows, because of social distancing, and some places aren't open."

Organizers hope the event will help support these artists, who even in the middle of the pandemic have managed to still see beauty in the little moments.

“That’s a good thing, because if it wasn't that, I don't know where I would be," Ford said expressing her gratitude for the event.

The Auction begins Thursday at 6 p.m. Click here to join the LIVE stream on Zoom, with passcode: 904327. The work that is not sold will also be posted on the ARCH Development’s website.

RELATED: Black music: The language of survival and freedom during social justice movements