DC's live music scene is fighting to survive the pandemic

Some of D.C.'s legendary concert venues have huge mounting bills and no way to put on concerts during the pandemic. Will the government step in? 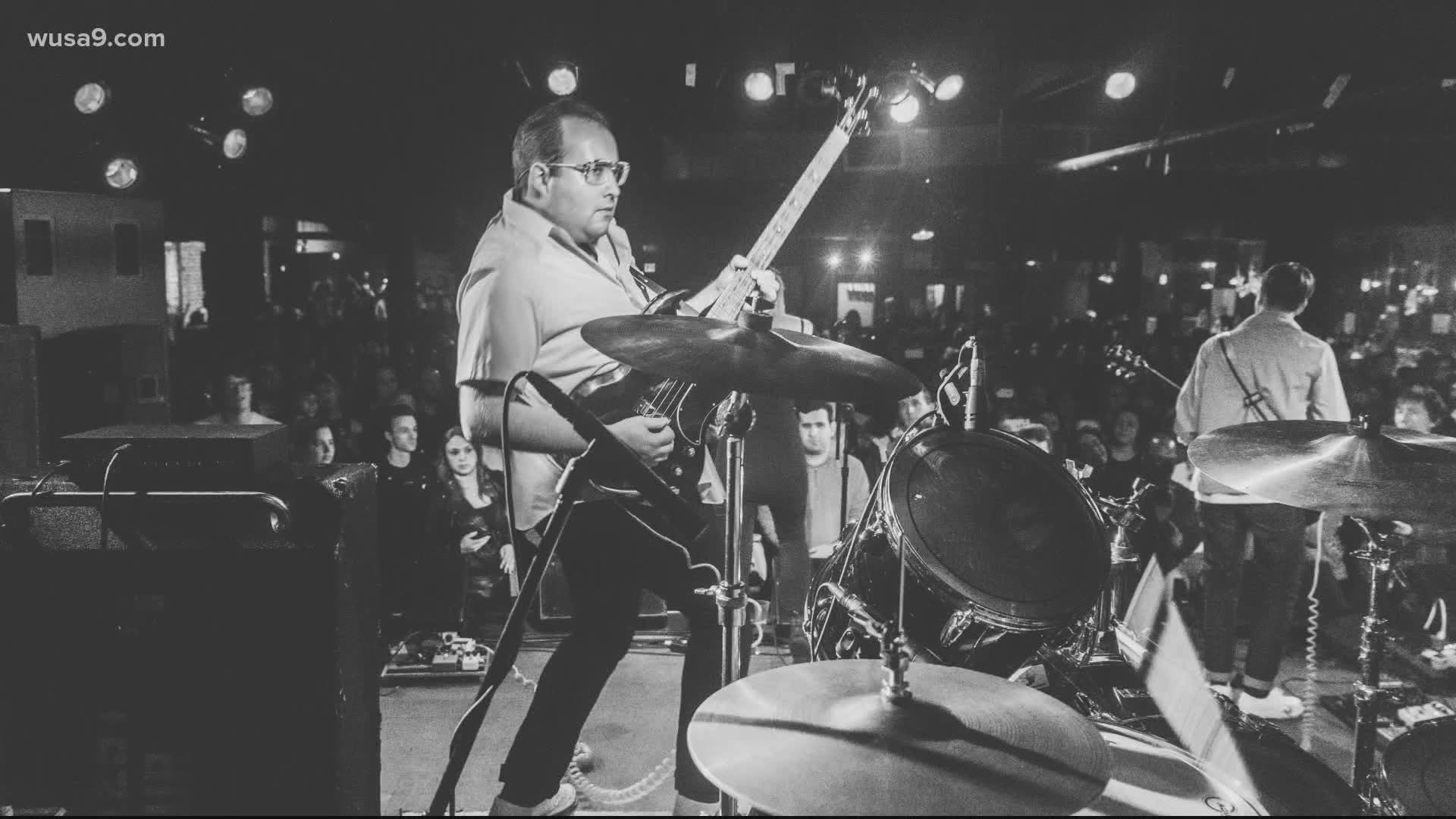 WASHINGTON — Could the pandemic force concert halls in D.C. to close permanently? Even as some businesses reopen, live music venues are nowhere near reopening. Without help, some of D.C.’s legendary establishments could close for good.

If you follow live music in the District, at some point you’ve either heard of or been to The Black Cat. It’s a small live music venue on 14th Street that’s brought some of the biggest acts in the world to D.C.

“In the early years, obviously, we had the Foo Fighters play because Dave (Grohl) was one of our original musician investors,” Black Cat owner Dante Ferrando said.

Ferrando and a group of musicians opened the Black Cat in 1993. Since then, it’s been a staple of the D.C. music scene.

“In some cases I have a lot of bands that played 25 years ago and now they are coming back for the 25th anniversary show,” he said. “When they did the CD release here at the club for us.”

But after the pandemic hit, there have been no shows. Even as D.C. starts to reopen, there is no plan in sight for concert venues.

“We are looking at a year closed,” Ferrando said.

To make matters worse, they still have bills to pay. In D.C. the end of summer brings the Real Estate Tax to buildings.

“We’re losing, I calculated roughly $20,000 a month,” he said. “That’s money we are just hemorrhaging by being closed.”

“We will all go under if we don’t get assistance,” Audrey Fix Schaefer said. “It’s just that stark.”

Schaefer represents the 9:30 Club and she’s also an integral part of a group lobbying Congress to put aside billions of dollars to save small music venues across the country from permanently closing.

Save Our Stages
The mission of the National Independent Venue Association (NIVA) is to preserve and nurture the ecosystem of independent live music venues and promoters throughout the United States. This is our final push to Congress and there won't be another opportunity. Please help us #SaveOurStages now.

“There’s only two weeks left before Congress goes on summer recess,” she said.

But can anything be done at a local level?

D.C. Councilman Kenyan McDuffie says the city can help. He and the council passed a bill asking the mayor to use some of federal relief money to help.

“What we want is for a portion of that money -- up to $100 million -- whatever she has available, to get those funds directly into the hands of businesses,” McDuffie said.

Back at The Black Cat, Ferrando hopes the city can help.

“It would be a real shame to see businesses go under because they are writing checks to the D.C. government,” he sighed.

RELATED: Opera house in Barcelona opens to live concert before over 2,000 plants

RELATED: DC Phase 2 reopening: Here's what eating and shopping inside will look like

RELATED: Garth Brooks to host concert event at 300 drive-in theaters across US