Caps ready for Stanley Cup playoffs | It's A DC Thing

Game 1 against the Boston Bruins is scheduled for Saturday. 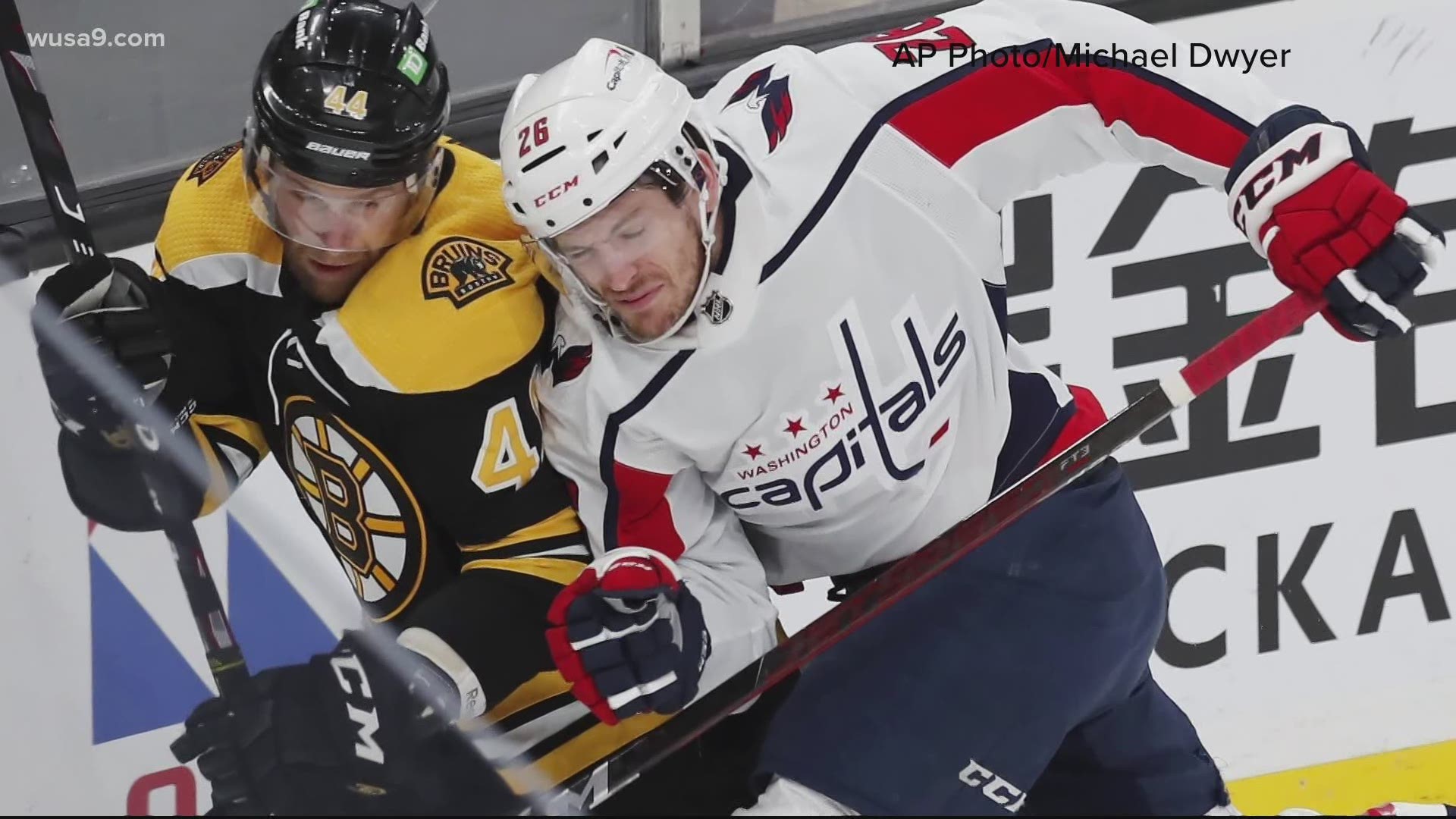 WASHINGTON — The Washington Capitals' quest for the Stanley Cup is today's DC Thing.

The team's first round match-up in the playoffs is officially set.

The Caps will take on the Boston Bruins in game one Saturday night at Capital One arena.

With capacity limits at the arena going up this Friday, It's certainly exciting news for fans.

The two teams will get a little preview Tuesday.

They'll face each other in each team's final game of the regular season.

But the Capitals have their work cut out for them.

In the previous seven games against the Bruins, the Caps had three wins and 4 losses, and were outscored by two goals.

In fact, the only team the Caps had a worse record against in the East Division this season was the Pittsburgh Penguins.

But remember, it was only three years ago that the team got to hoist the Stanley Cup, so they can do it again!

RELATED: Gucci wants to help you rep DC with a nearly $400 T-shirt | It's A DC Thing