The MLK Library is stepping its game up in a major, non-book related way.

WASHINGTON — Today's Most D.C. Thing comes courtesy of the recently renovated Martin Luther King Jr. Memorial Library, which announced that it will open a first-floor café, partnering with DC Central Kitchen and with a menu designed by celebrity chef and humanitarian José Andrés. The café is named "Marianne's" which pays homage to the late Marianne Ali, who led DC Central Kitchen’s job-training program. Speaking of job training, the café plans to offer a year-long apprenticeship to help DC residents get food and beverage management experience.

We're about to get great food at a historic library in D.C,, as well as resource for career training for residents of the city. What more could you ask for in a Most D.C. Thing? 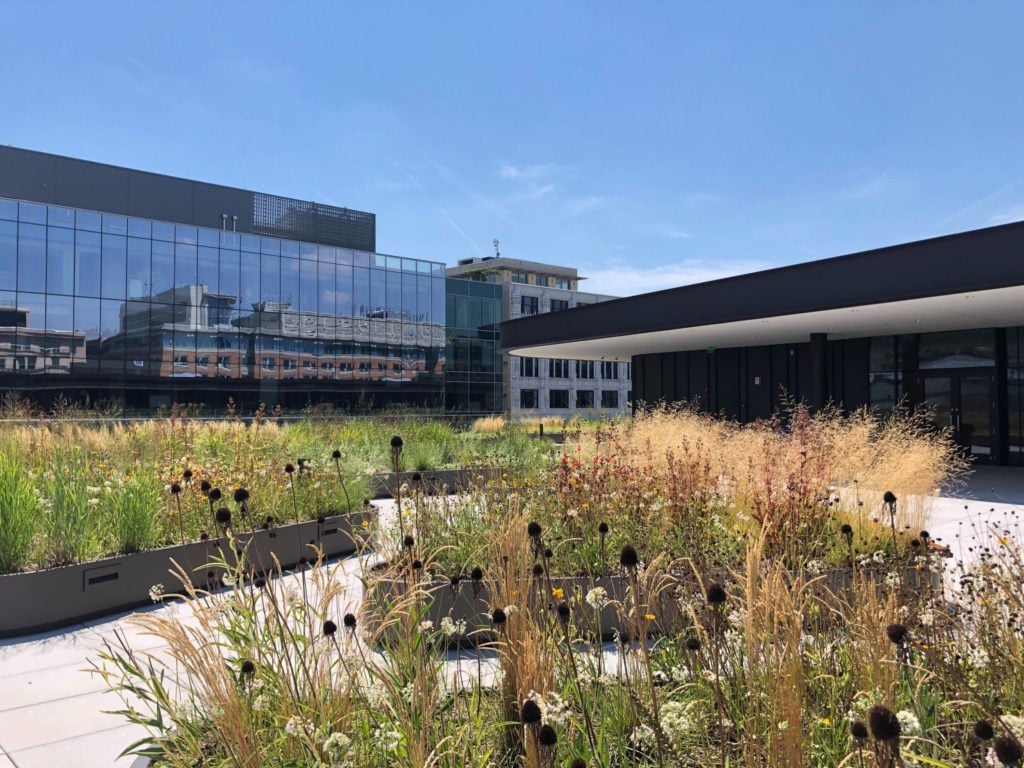 The only other thing I would ask them to provide is extra napkins. Or hand wipes. They should be mandatory before letting people go thumb through books with barbecue sauce and Lord knows what on their hands. Then put the books back on the shelves to traumatize others. You make it sticky, you bought it!

This sounds like an amazing addition to the library and a great opportunity for D.C. residents hoping to enter the food service industry.

RELATED: Eating inside while outside. A new look for outdoor dining | Most DC Thing

RELATED: A DC-based campaign with the goal of seating a Black woman on the Supreme Court | Most DC Thing