Central Park bird watcher Christian Cooper has decided to use his 15 minutes of fame for a cause he has adopted. 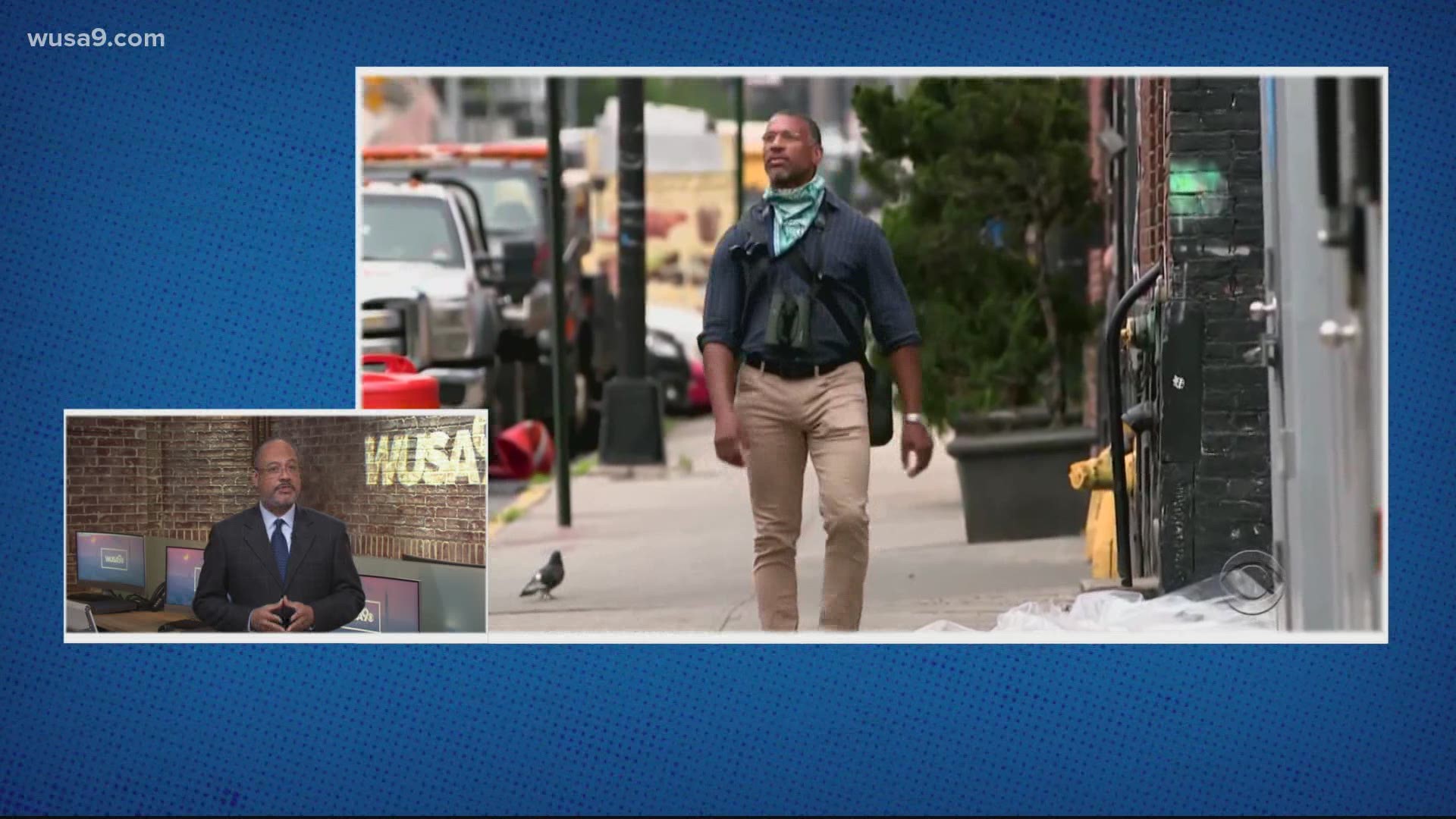 WASHINGTON — It’s been said that everyone gets 15 minutes of fame. What is never asked is what will we do with it?

Christian Cooper has an answer: Help the citizens of D.C. achieve their full representation.

Christian, thrust into national spotlight after being falsely accused of attempted assault in Central Park by Amy Cooper, has joined the fight for D.C. statehood

“My immediate attitude was, you give me 15 minutes of fame, I’m going to use it to try to make some progress on the issues I care about," Cooper said.

And he has done just that, writing an op-ed in the Washington Post calling for the passage of a statehood bill and working with the advocacy group 51 for 51, speaking virtually at an event they held.

While he is aware of the challenges standing in the way, like many, he is optimistic that now is the time to correct what he sees as a historical injustice.

Helping citizens by righting wrongs, he may not be resident but if he keeps this up, we might have to adopt him.

🐦 ICYMI: Everyone’s favorite birder, Christian Cooper, has nominated The American Kestrel as D.C.’s state bird (when we finally get #DCStatehood).

The American Kestrel is the smallest Falcon— a powerful little bird. pic.twitter.com/fvUOET1h7j

RELATED: Case dismissed against woman who called 911 on birdwatcher in NYC Central Park

RELATED: Statehood for DC is closer than ever | Hear Me Out