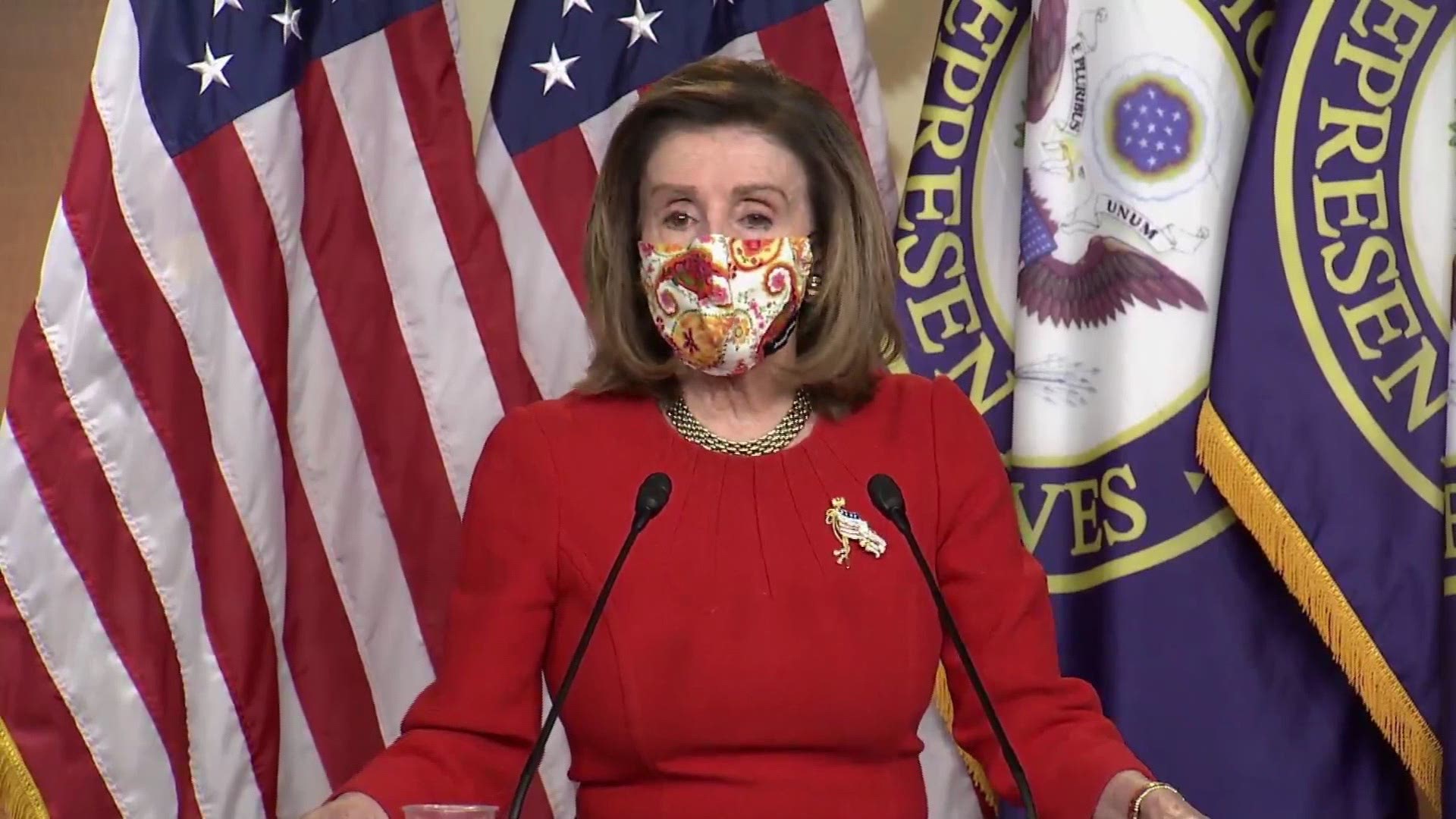 WASHINGTON — Speaker of the House Nancy Pelosi spoke to reporters at the U.S. Capitol on Thursday and promoted DC statehood through her comments about the National Guard's response during the Capitol riot on Jan. 6.

“It would be really good if Washington DC could operate as a state (for its National Guard response). As any governor should do, as to call out the National Guard … instead of having to get the permission of the federal government. It shouldn’t have to happen that way. And if you see the letter, the Jan. 4 letter from the Secretary of Defense saying what he wasn’t going to do, it's most unfortunate,” Pelosi said.

Governors, like Virginia's Ralph Northam and Maryland's Larry Hogan, have the ability to direct and deploy the National Guard to places during state emergencies. DC has always had to ask the federal government for permission because it is a federal district.

The Jan. 4 letter that Pelosi referred to in her Wednesday briefing is the Department of Defense letter that was sent to Bowser and the DC government about what could be deployed ahead of the Trump supporter protests that were scheduled the day of the Capitol riot.

The deploying of the National Guard around the US Capitol was not one of the measures that were allowed.

The U.S. House of Representatives passed legislation in 2020 that would allow for D.C. to become a state -- and a Senate DC Statehood Bill S.51 was reintroduced earlier in January.

There are, at this point, two major hurdles in advancing S.51 through the Senate. First, the bill is assigned to the Senate's Homeland Security and Government Affairs committee. Because of the 50-50 split between Democrats and Republicans, the DC Statehood bill would need every Democrat to vote yes to advance the bill out of committee.

Majority Leader Chuck Schumer has yet to announce committee assignments, but there's no guarantee every Democrat on the committee would support advancing the bill. Secondly, the legislative filibuster requires that 60 votes be necessary to close debate on an issue and advance to a vote.

Only if the filibuster is scrapped or if 10 Republicans voted to close debate, could D.C. statehood get a vote on the floor of the Senate; both possibilities seem very unlikely at this point. 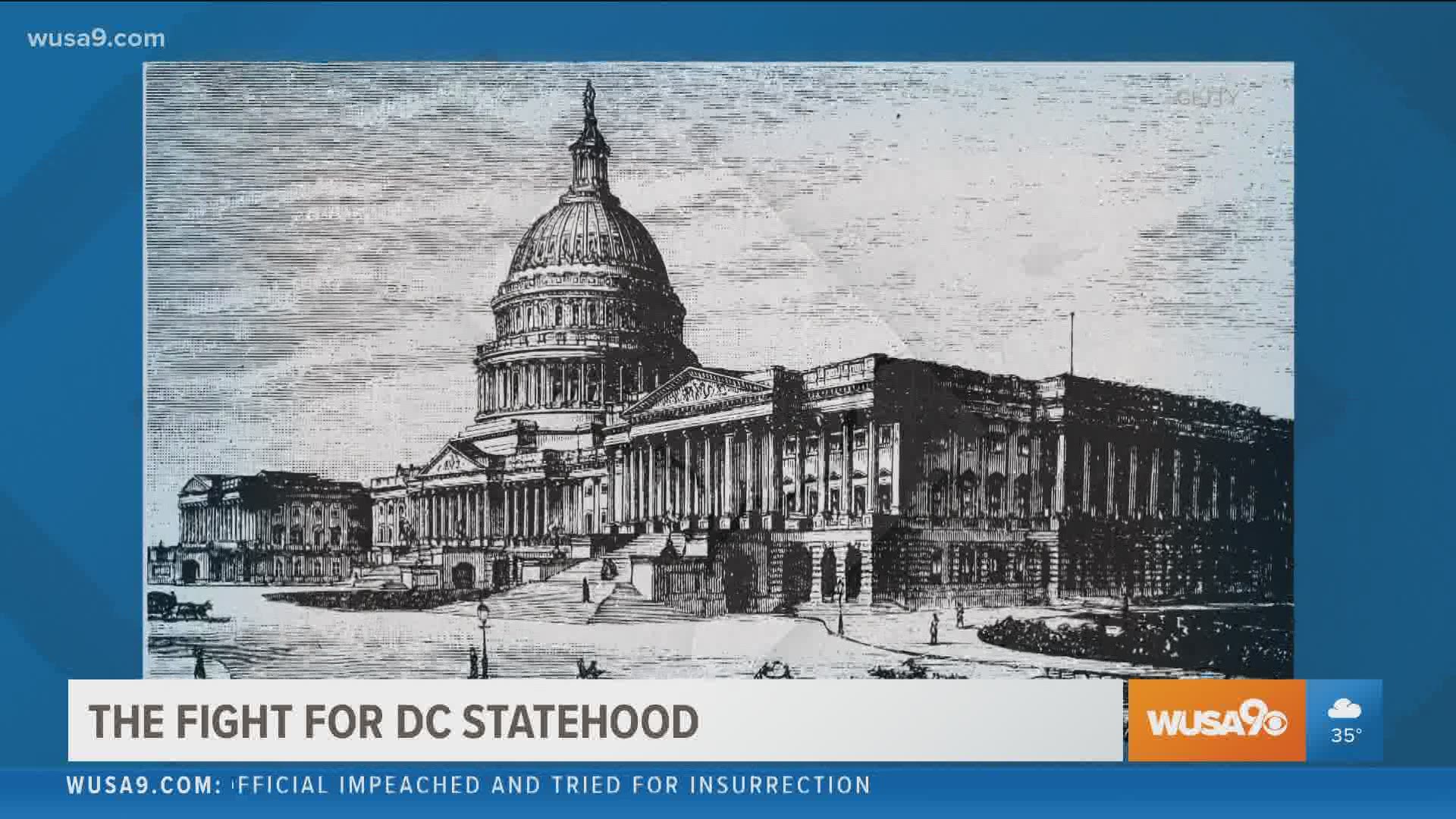 RELATED: Statehood for DC is closer than ever | Hear Me Out

RELATED: 2 big hurdles for DC Statehood Bill in Senate, with 39 Senators on board