Dave Grohl announces replica of the old 9:30 Club to be built | It's A DC Thing

Grohl described the historic venue as his "church" during a sold-out surprise show. 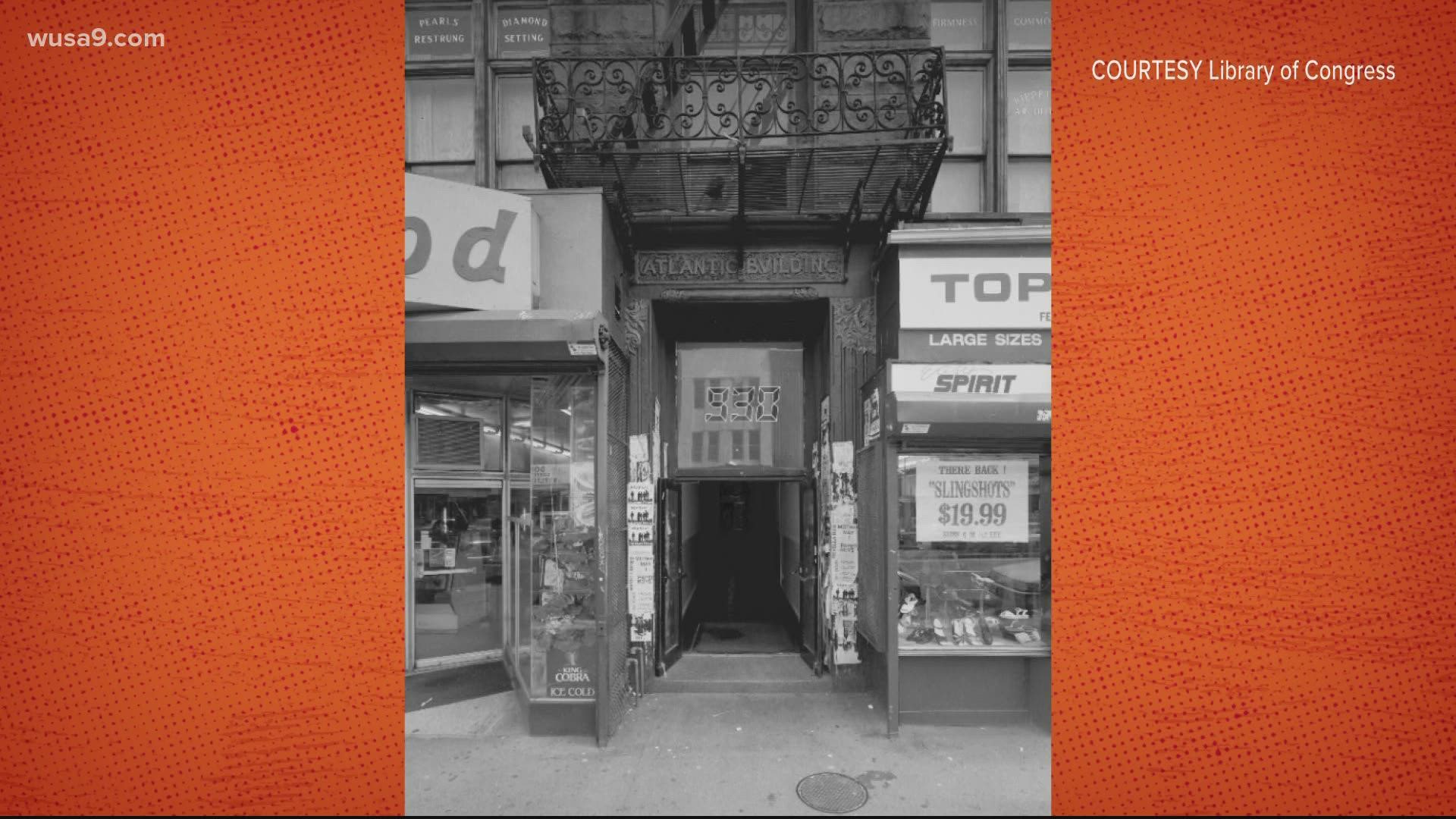 WASHINGTON — Dave Grohl and the Foo Fighters played a special surprise show as part of a re-opening week celebration at D.C.'s 9:30 Club. It was one of the first in-person shows at the venue since the coronavirus pandemic began.

In addition to being a welcome back to one of D.C.'s most esteemed venues, and concerts in general, the show was also something of a homecoming for Grohl, who grew up in northern Virginia and played some of his earliest shows as a teenager in punk bands at the 9:30 Club.

On stage during Thursday's show, Grohl reminisced about the old Club, describing its 199-person capacity as intimate before using some more colorful language.

So it makes sense that Grohl would be the one to break the news that an exact replica of the old club will be coming to 2047 9th Street NW, where The Satellite Room used to be.

Details about the new old club's opening date, show schedule or whether it will have the same 199-person capacity have not been released yet. But celebrating our musical history by going back to its roots is definitely a D.C. thing.

RELATED: The Anthem among other DMV venues update policy to only require vaccinations to attend events