The state of emergency allows the county government to put unbudgeted repair contracts on a fast track. 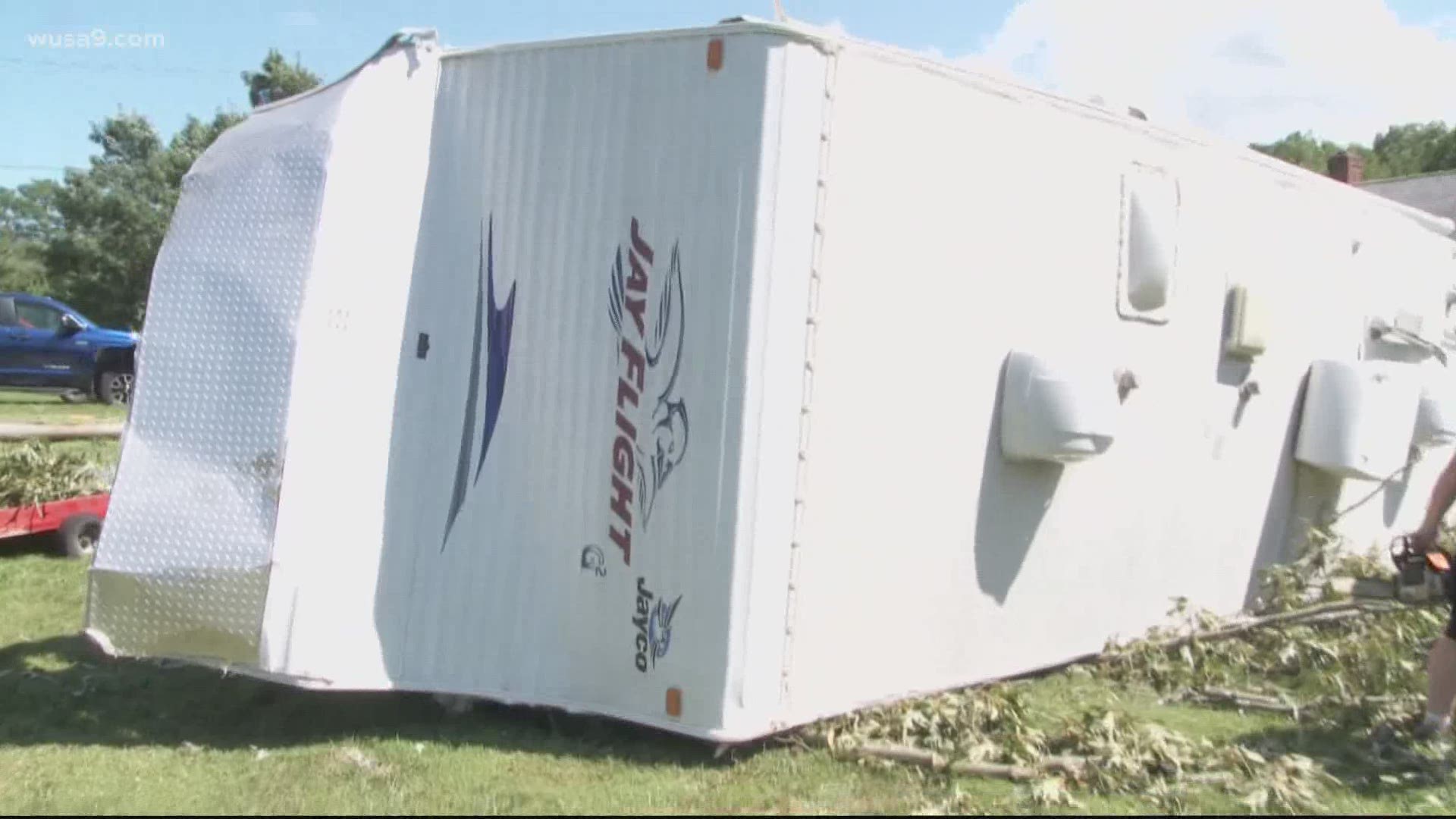 CHAPTICO, Md. — Two days after being flooded by Tropical Storm Isaias, the Chapitco Market was buzzing Thursday, as the race to reopen appeared to be hitting the homestretch.

"Chaptico has never been hit this hard," Jodi Black, a fourth-generation owner, said. "It damaged our entire building. It was just devastating walking through that store. I've been here since I was 12 right next to my grandmother. I'm so glad she didn't see this. Our employees worked so hard during the hurricane to try to keep the water out and there was just no stopping, it was coming in from everywhere."

Dozens of current and former employees past and present along with family members and friends came to help the market reopen.

By Thursday, floors and display racks had been dried and workers were restocking with new deliveries and undamaged goods that had been salvaged from the building.

The store aims to reopen at 6 a.m. Friday. Black is beside herself with gratitude.

"Our community has been so amazing through COVID," she said. "Now with this hurricane, you know everybody's just reaching out, dropping things off for us to use.  It's just been a rough, rough few days."

RELATED: Washed out roads cut off entire communities in Calvert County after Isaias 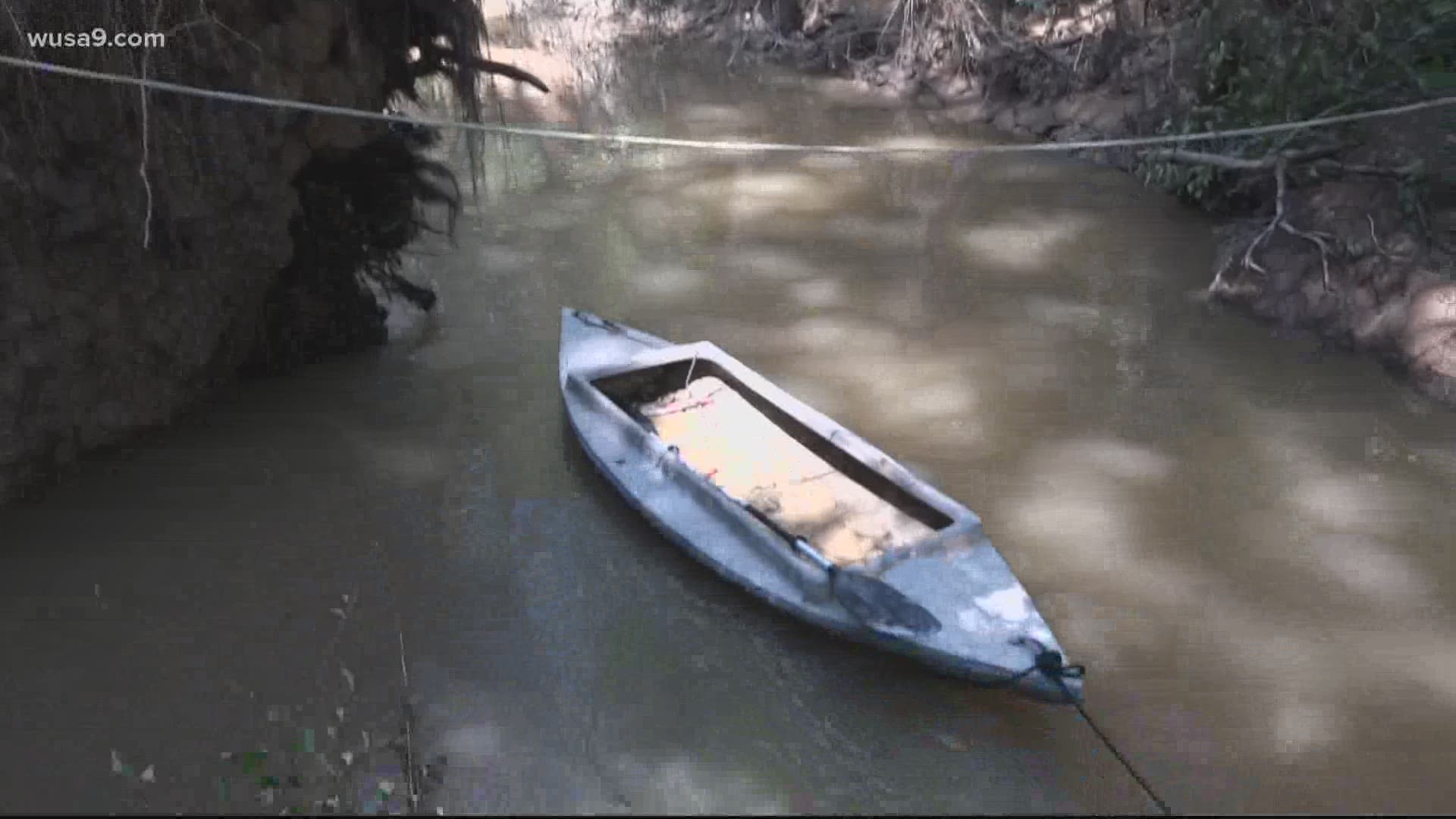 A state of emergency remains in effect in St. Mary's County, according to Stephen Walker, the director of the county's emergency management agency.

"The declaration is likely to stay in effect for about 30 days," Walker said.

Walker's still tallying the damage from road washouts and flooding to the effects of tornadoes.

Walker explained the state of emergency allows the county government to put what's expected to be as much as $2.5 million in unbudgeted repair contracts on a fast track.

He added the declaration could open the door to federal assistance to both financially strapped county and property owners who need help, pending a decision by the Federal Emergency Management Agency.

"We didn't anticipate so much water that would be coming," Walker said as he warned that the hurricane season normally extends into October and November. "We thought we would have a lot of high winds, which we had some. But really the water damage, the water pressure, was incredible.  It was much more than we really anticipated and much more than we've seen in a long time, if ever."