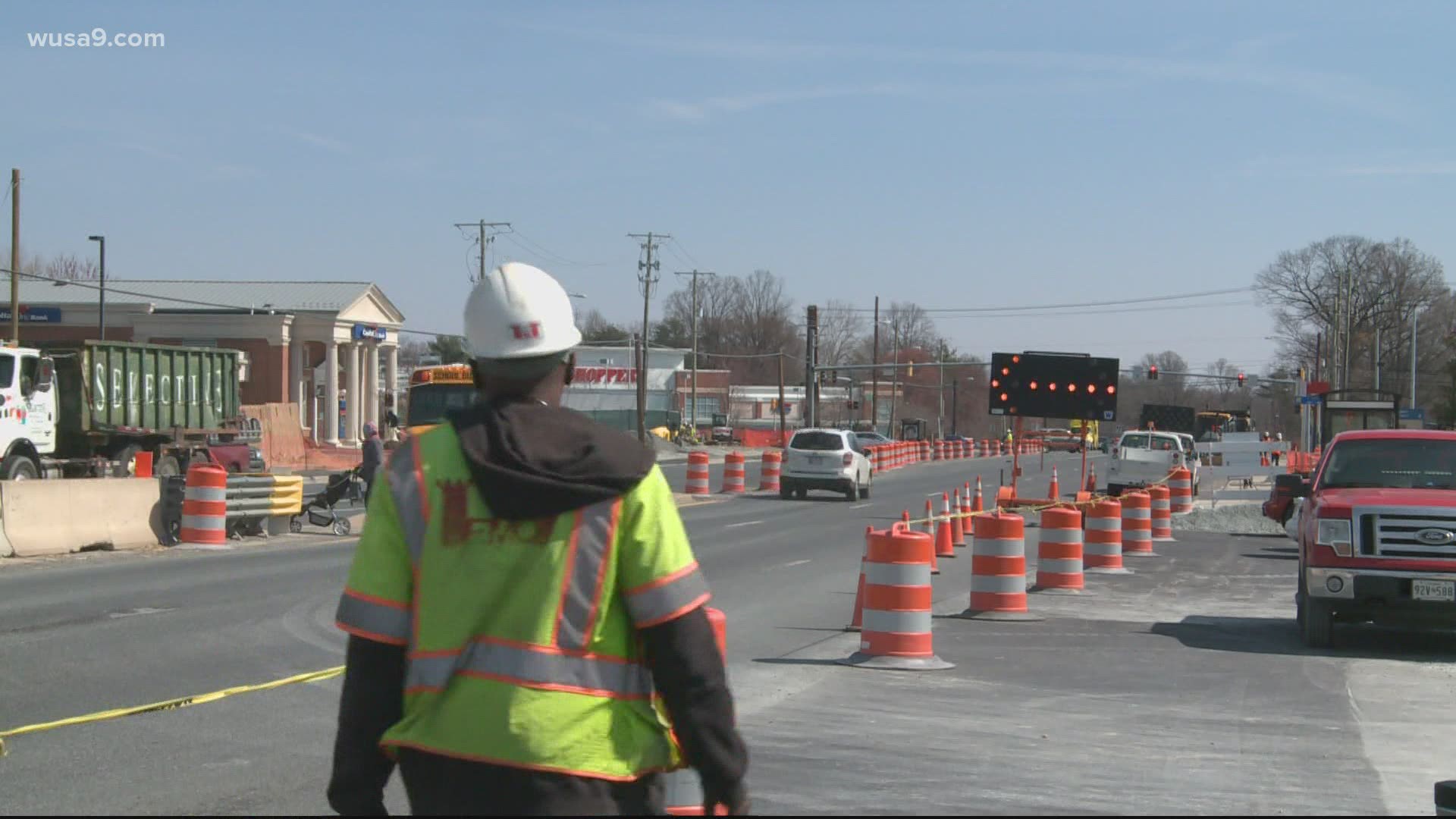 Road work happens year-round, but the spring and summer months are especially busy for construction projects. Many road crews have continued working on-site throughout the COVID-19 pandemic.

Ronnie Wright, a facilities maintenance technician for the Maryland State Highway Administration, has done just that. On March 27, he was working along I-70 near Watersville Road in Howard County, when his work vehicle was hit by a car driving by.

“And the next thing you know, I was thrown up into the steering wheel, and I just — everything just started going in slow motion,” Wright said. “Slow down, move over. We want to make it home to our families just like everybody else does.”

Thankfully, Wright and the other crew members were not seriously injured.

Wright’s story is just one of many work zone crashes. Since 2019, there have been more than 10,000 work zone crashes in Maryland, according to the Department of Transportation Nationwide, there is an average of 700 fatalities in work zones each year.

Motorists are often the ones hurt or killed in these types of wrecks. Distracted driving and driving too fast or too close to other vehicles are the leading causes of work zone crashes.

You can help raise awareness for work zone crashes by wearing orange April 28, and posting your photos to social media using the hashtags #GoOragneDay and #GoOrangeMD.