Police: 30-year-old motorcyclist dies after colliding with bus in Southeast

Investigators claim the Metro Transit bus was making a left turn onto Southview Drive when it was hit by the motorcycle on the right front side. 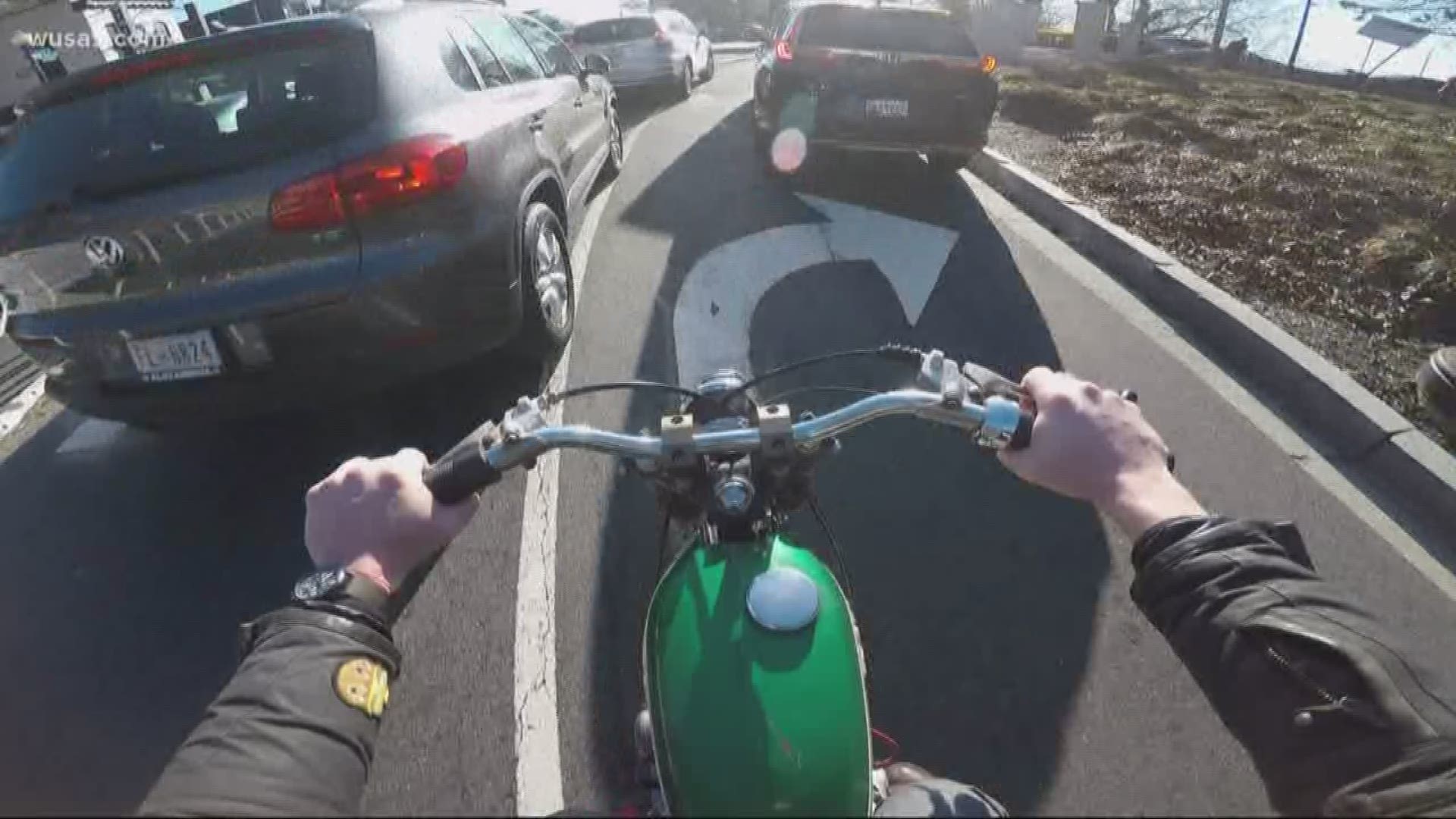 WASHINGTON — Police are investigating a deadly collision between a motorcyclist and Metro Transit bus.

According to a press release from D.C. Police, the crash happened Monday just after noon in the 800 block of Southern Avenue, Southeast.

Officers believe the bus was headed southwest on Southern Avenue. At the same time, officers say a man riding a Suzuki motorcycle was headed northbound "at a high rate of speed."

Investigators claim the Metro Transit bus was making a left turn onto Southview Drive when it was hit by the motorcycle on the right front side. The impact of the collision caused the motorcyclist to be thrown from the bike.

D.C. Fire and Emergency Medical Services took the motorcyclist, later identified as 30-year-old Ronnie Lyons, to a nearby hospital for help but he died from his injuries.

The bus driver was also taken to a nearby hospital with non-life-threatening injuries. No one else was reported hurt during the collision.

A Nest Camera caught the moment two cars collided on Illinois Avenue. The driver of one of the cars gets out and runs away following the collision. 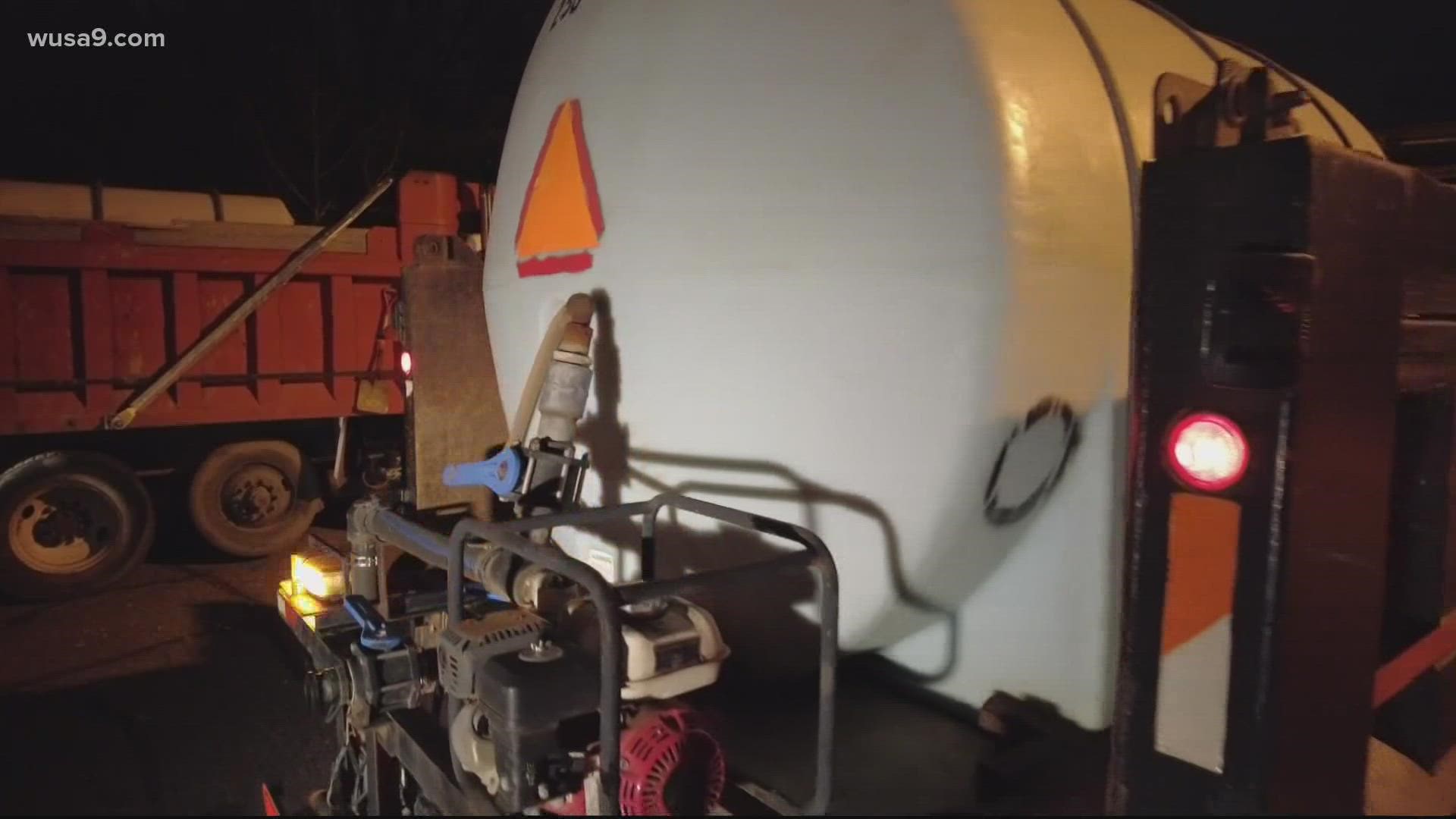