The two-vehicle crash happened the morning of Oct. 12 in the area of Hoadly Road and Galveston Court, police say. 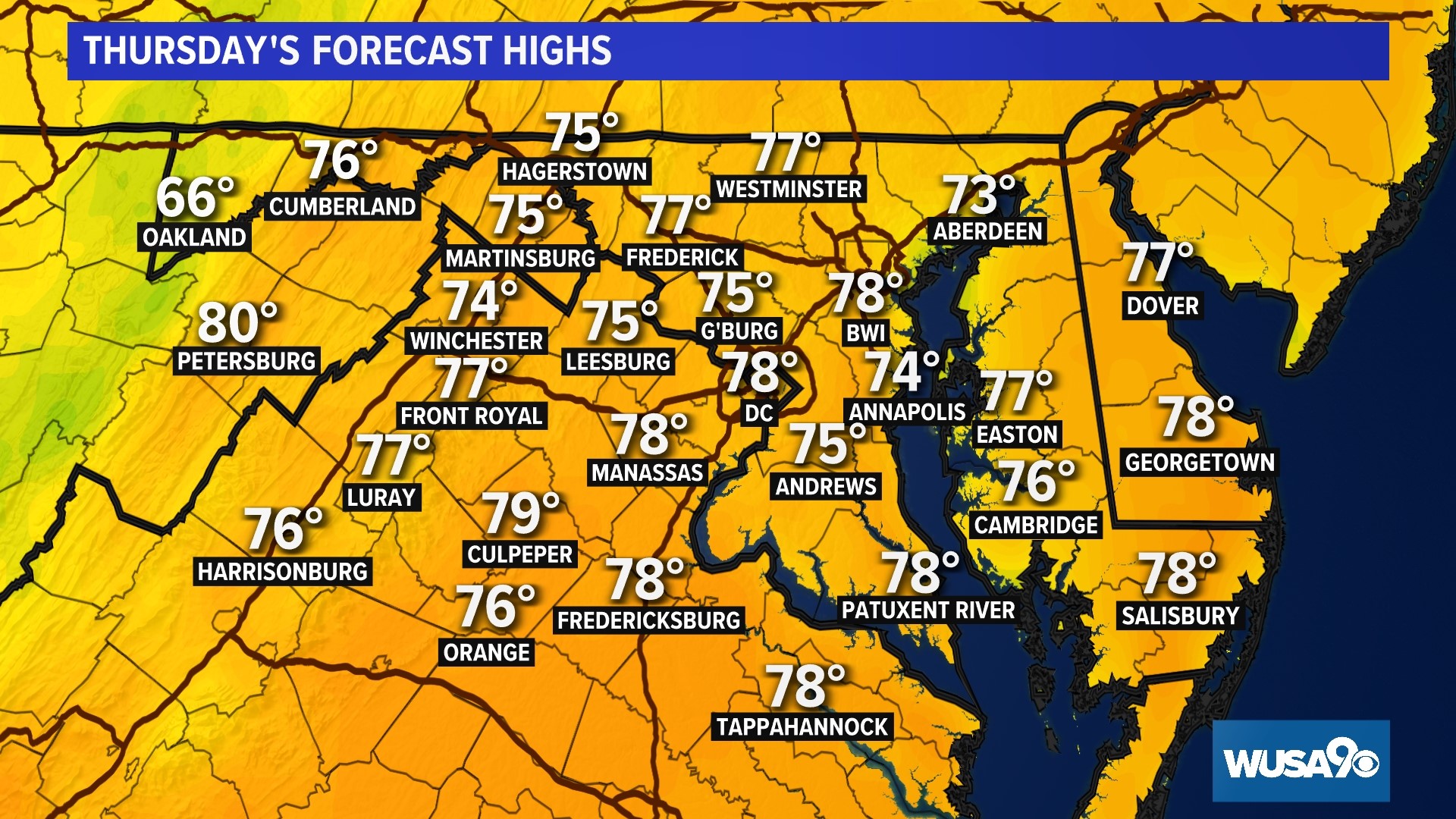 MANASSAS, Va. — A 7-year-old girl has died Thursday after suffering injuries from a crash that happened a little over a week ago in Manassas, according to Prince William County Police Department.

The two-vehicle crash happened on Oct. 12 around 8 a.m. in the area of Hoadly Road and Galveston Court, police said.

Investigators learned that the driver of a 2003 Toyota Camry was trying to make a left turn at a yellow light on northbound Hoadly Road onto Galveston Court when they collided with a 2005 Subaru Forester driving southbound on Hoadly Road at the intersection.

Police said the 7-year-old girl, 6 and 2-year-old girls and a 29-year-old woman were in the Camry. Following the crash, they were all taken to an area hospital for treatment.

The 6 and 2-year-olds suffered minor injures and police said they were secured in a car seat.

The 7-year-old suffered serious injuries and died Thursday from injuries sustained during the crash. Police said the 7-year-old girl was in a booster seat in between the other two girls in the car.

The driver of the Subaru was not injured during the collision.

The identities of the children will not be disclosed in accordance with Virginia law.

No charges will be filed following consultation with the Commonwealth Attorney’s Office, police said.