The crash involved five cars and resulted in one person being ejected from a vehicle and another was trapped, officials say. 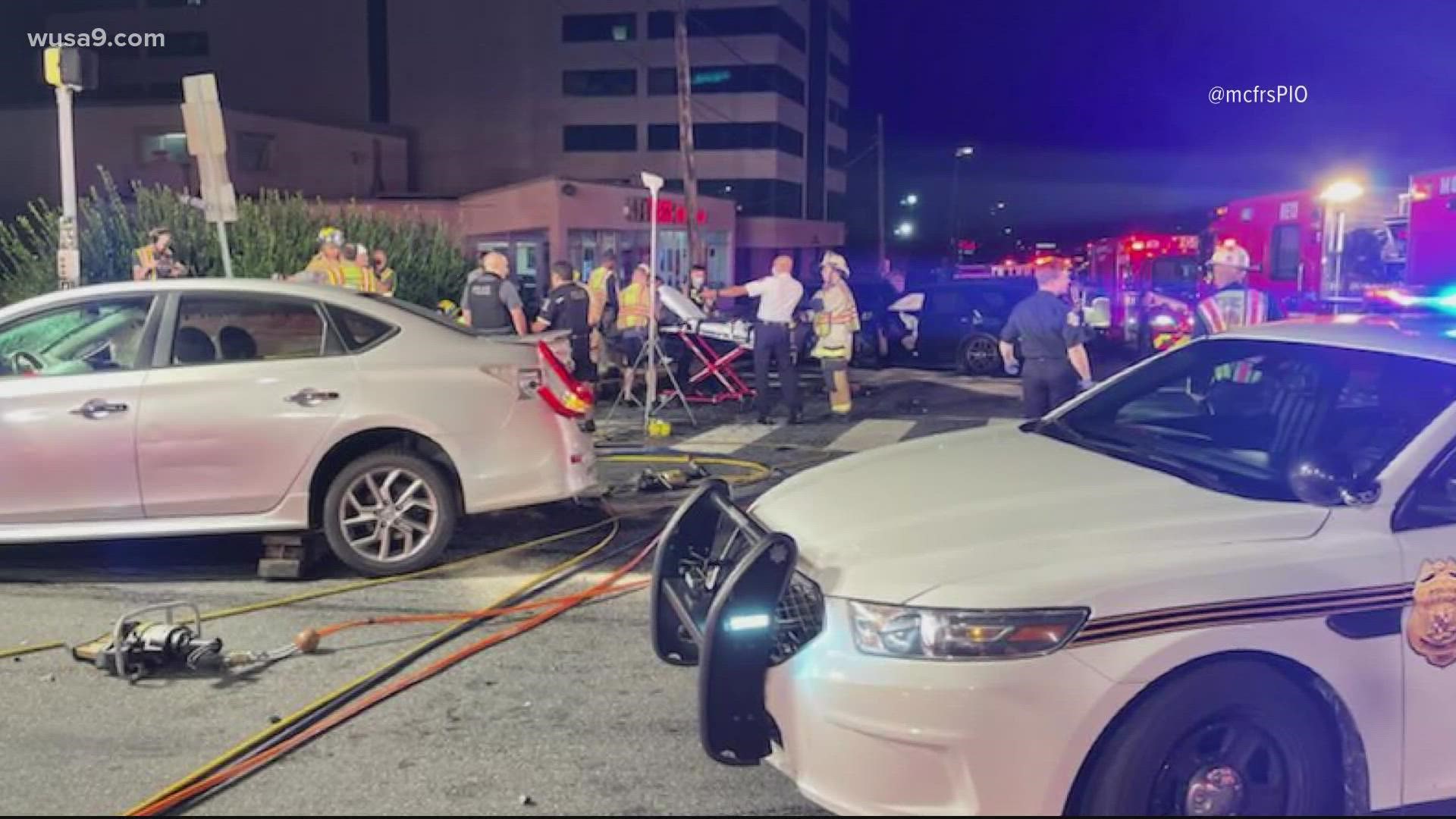 The crash involved five cars and resulted in one person being ejected from a vehicle and another was trapped, he said.

Emergency crews were called to the scene and had to evaluate and take six people to the hospital. Piringer said there were two trauma patients, one with life-threatening injuries and two children were among those transported.

Police were at the scene investigating the incident Sunday morning as crews worked to clear the scene.