Android users: You can pay for your Metro SmarTrip fare using Google Pay

Data shows that 98% of riders have a smartphone, adding that they want to have the app usable for Apple Watches, iPhones and Android phones, Metro officials say. 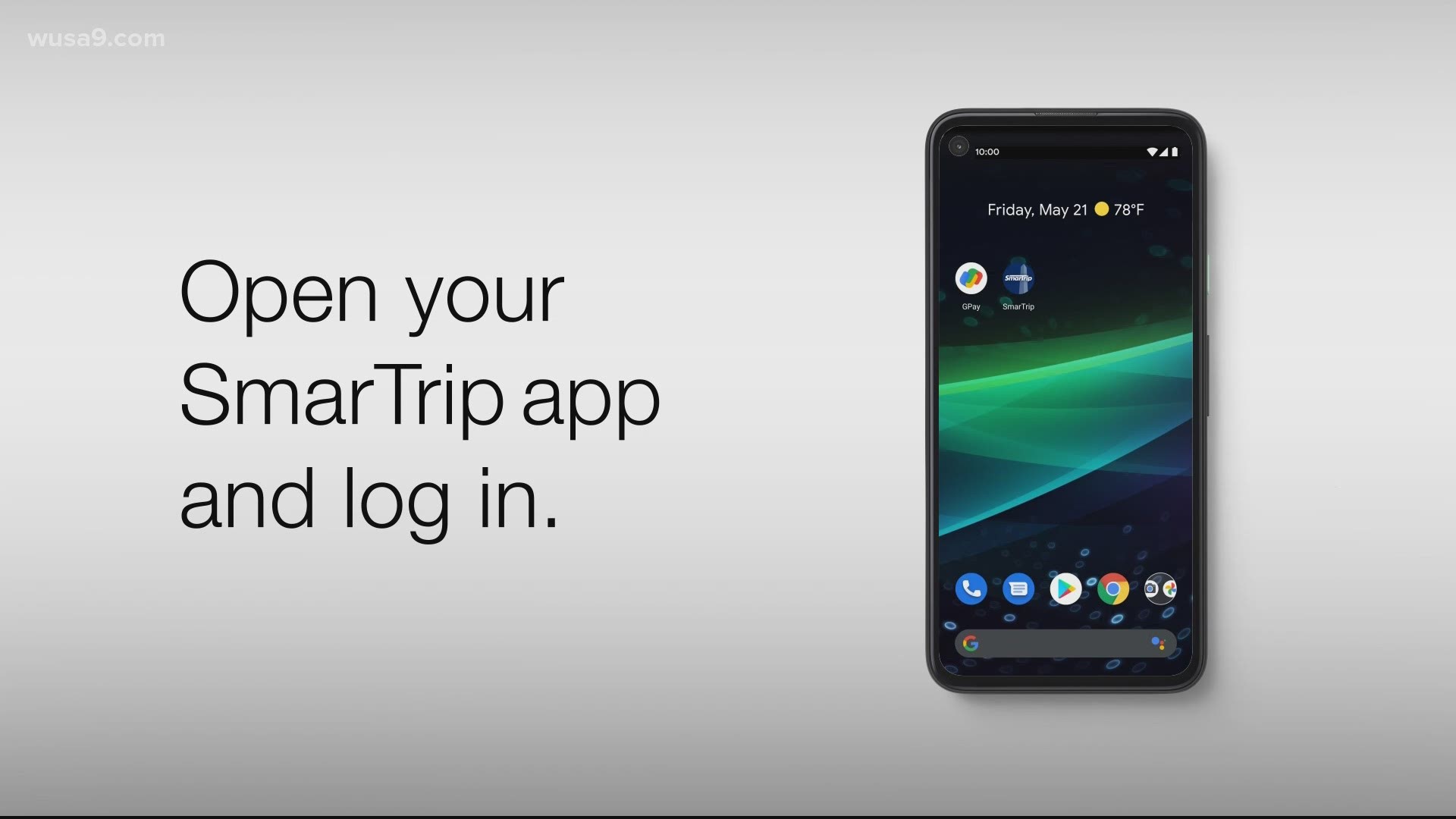 As the DMV recovers from the pandemic and more riders are starting to use Metrorail and Metrobus, officials said Android users will now have the ability to use their SmarTrip card, purchase a new one or instantly add value to a card even easier with Google Pay.

“This breakthrough means our customers can now pay to ride Metro as easily as they buy coffee with their phones,” Metro General Manager/CEO Paul J. Wiedefeld said in a statement to WUSA9. “It’s an investment in the future of Metro, as we modernize our system to incorporate many new technologies.”

Customers will also be able to download the SmarTrip App from the Google Play Store – with Metro waiving the $2 SmarTrip card fee for all Android users purchasing a virtual SmarTrip card during the first six months.

In addition to Metrorail, Metrobus and Metro-operated parking lots and garages, riders will also have the option to pay with an Android phone anywhere SmarTrip is accepted including all regional providers, including:

Back in September 2020, Metro rolled out for Apple iPhone users the option to pay for their Metro SmarTrip bus or train fare using their iPhone. Card readers will be available at 91 Metro stations, Metro parking garages and lots, Metrobus routes and even regional buses across the DMV.

Data shows that 98% of Metro users have a smartphone, adding that they want to have the app usable for Apple Watches, iPhones and Android phones, WMATA officials said.

RELATED: You can now pay for your Metro SmarTrip fare using Apple Wallet

RELATED: You can now use your T-Mobile, Verizon & AT&T cell service in Metro rail tunnels