You can now use your T-Mobile, Verizon & AT&T cell service in Metro rail tunnels 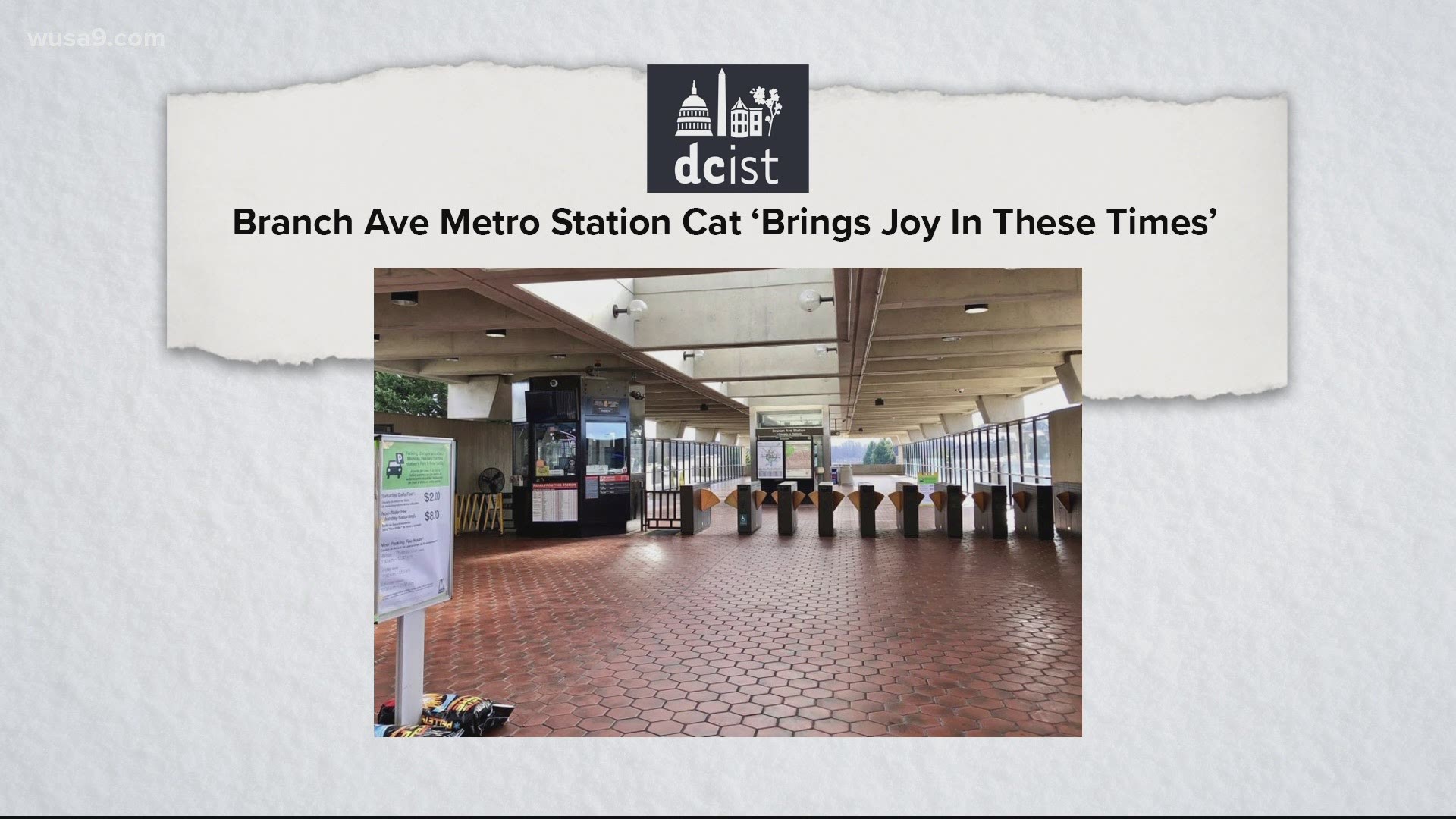 WASHINGTON — Say 'goodbye' to the dreaded connectivity issues on your commute to work, and 'hello' to the future of cell service.

Transit riders who have AT&T, T-Mobile and Verizon can now use their wireless services in all D.C. Metrorail system tunnels.

So apparently, this major milestone took decades to achieve, so don't take it for granted. Your days of warning people that your connection will soon cut off while on the train are officially over.

You can freely stream, talk on the phone and even hold a Zoom meeting through Metro's 100-mile tunnel network. Think about it, you can hop from the Yellow Line to the Green Line and even get stuck on the Red Line and your cell service will still be good.

The latest activation brings the final three segments online between Dupont Circle in Downtown D.C. and White Flint in Maryland, the Yellow Line from L'Enfant Plaza to the Pentagon, and Silver Line in Tysons Corner, according to Metro.

In 2015, Metro has announced a new deal to provide cell phone service throughout its tunnels.

Under the agreement, Verizon, AT&T, Sprint and T-Mobile would pay Metro tens of millions of dollars to wire the transit system's 101 miles of tunnels. 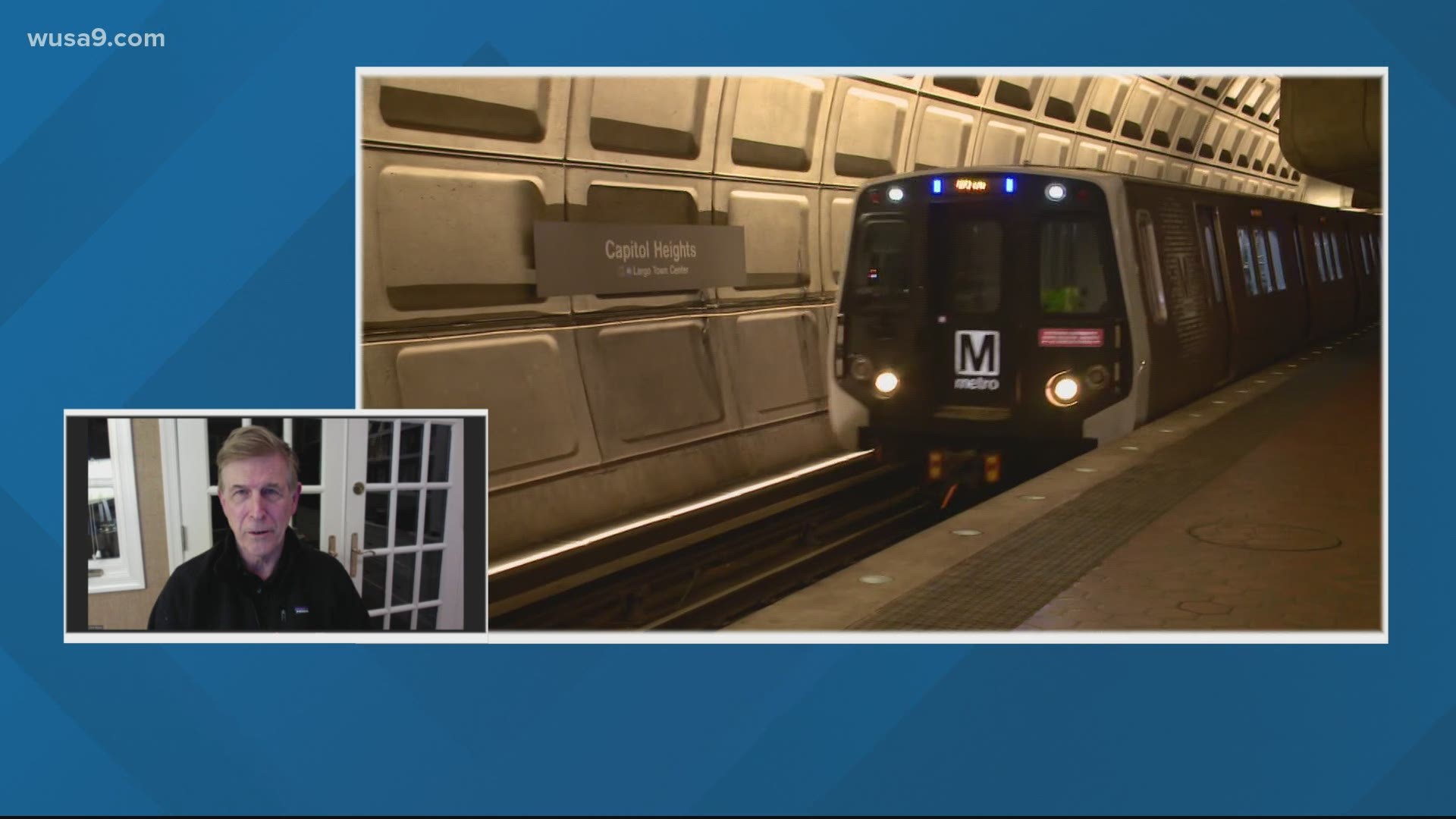