Just tap your iPhone and you are good to go! 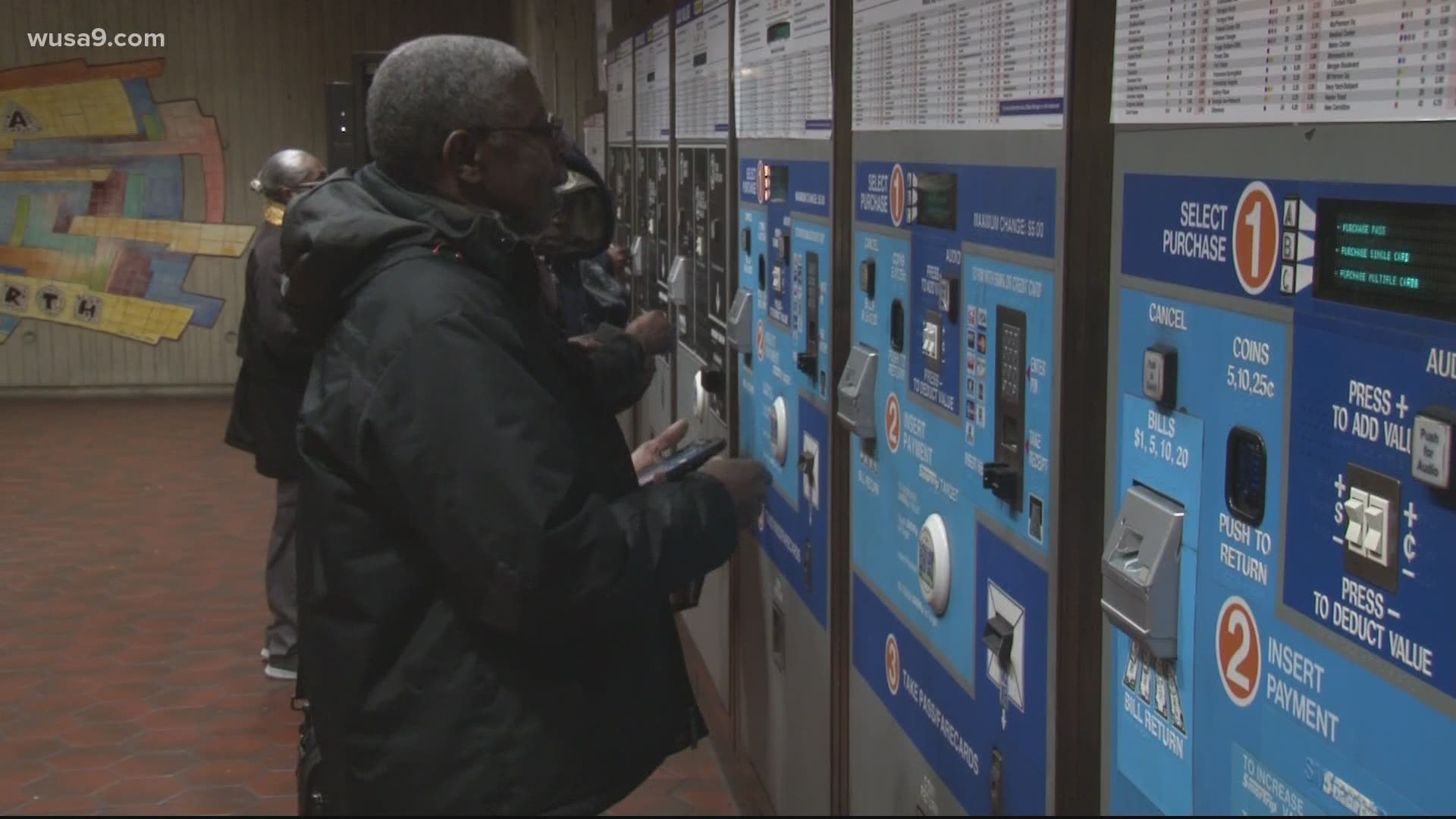 Technology is changing the way we efficiently and safely travel through the D.C. metropolitan area. Metro has officially launched an easier and "touch-free" way for customers to pay and ride.

Riders can now add their Metro SmarTrip fare to their Apple Wallet on their iPhone and Apple Watch. All they have to do is hold their device to a card reader and boom! They are good to go.

Card readers will be available at 91 Metro stations, Metro parking garages and lots, Metrobus routes and even regional buses across the DMV.

Metro official said riders won't need to touch card readers or vending machines they can just move through stations and fare gates without the need to use Face ID, Touch ID, or wake their device.

While the change to digital could make things more convenient for some, a Metro official said the card is still an option and won't completely go away.

Data shows that 98% of Metro users have a smartphone, adding that they want to have the app usable for Apple Watches, iPhones and Android phones, WMATA officials said.

Metro officials said in 2019 that it may take a little longer for Android phone users to have access to the SmarTrip app.

Google told us in 2019 that Android is coming out, eventually, with a useable app feature that will work with Androids. They also said that Metro is still working out lots of details.

RELATED: Will all riders benefit from Metro's mobile pay?