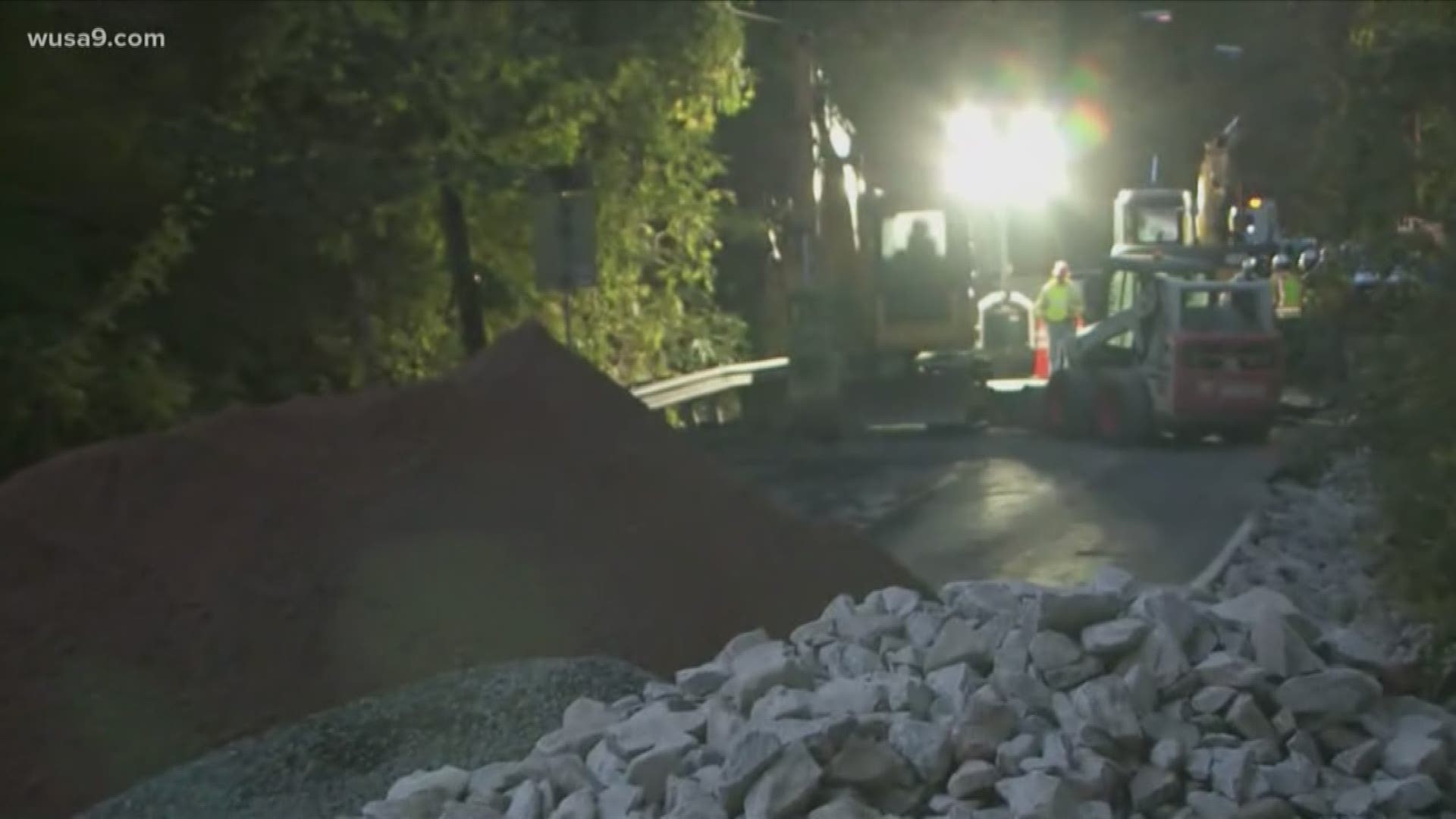 MCLEAN, Va. — A Boil Water Advisory has been issued for Northwest D.C. and Arlington after a large water main break on Route 123 impacted water pressure on Friday morning. The advisory is expected to remain in effect for parts of D.C. and Arlington through Sunday.

"It's really extensive, particularly to the roadway. The pipe damage we've isolated it and ready to start repairing it, but the roadway damage is pretty extensive," Deputy Director of Environmental Services Mike Collins said. 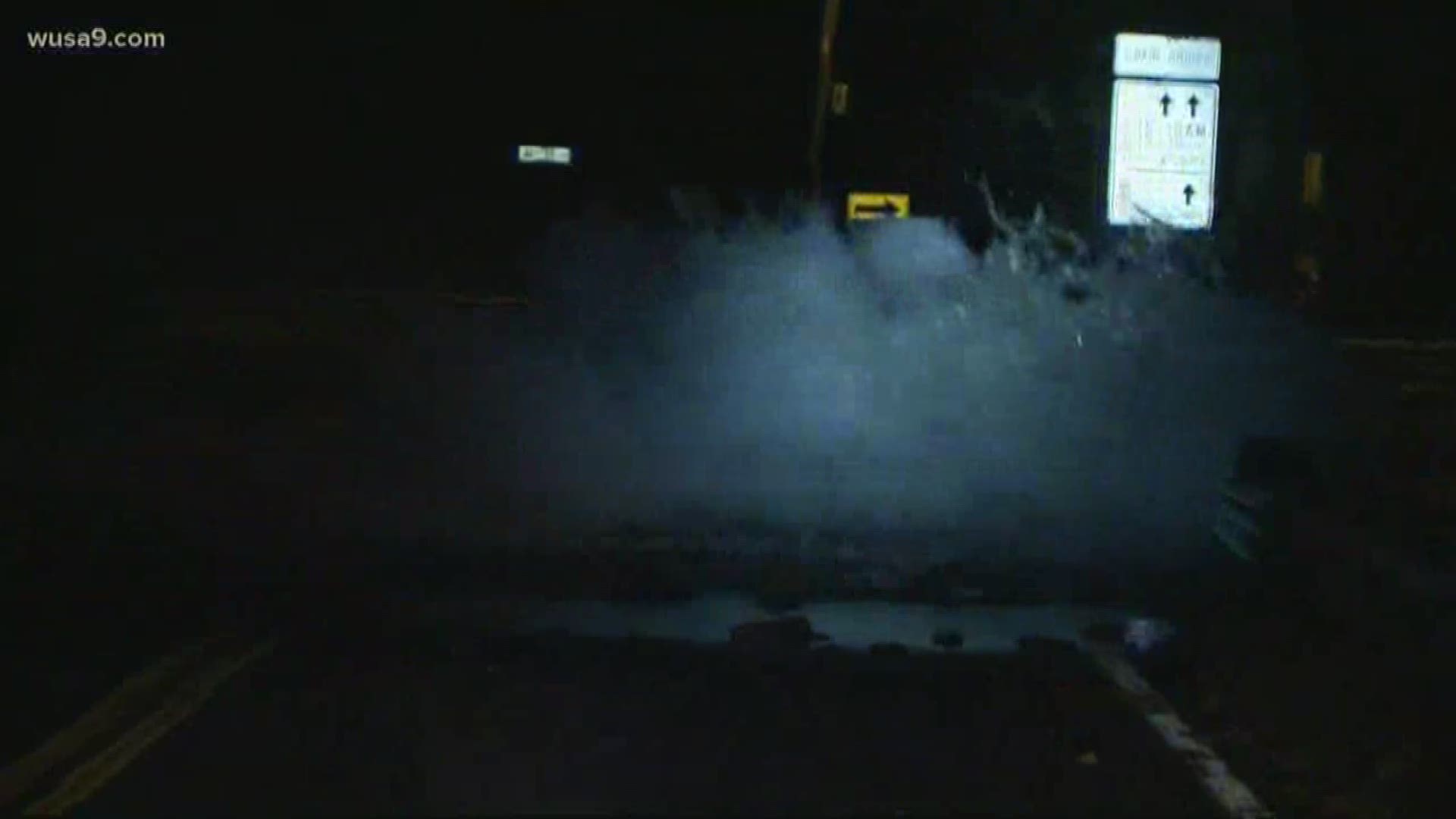 Arlington County Public Schools were closed Friday due to the water main break. They said the break has caused water pressure issues throughout the county.

Officials said pressure drops have been reported in several locations. They are asking residents to avoid turning on their taps if they can.

Arlington DES has issued a Boil Water Advisory as a precautionary measure due to pressure loss. Officials want residents to bring water to a boil for three minutes and allow it to cool before consuming.

The water main break has also impacted residents in the Northwest D.C. area. DC Water officials said the break in Arlington has caused low or no pressure for some of their customers.

Officials will do a second round of testing Saturday and say the advisory won't be lifted until early Sunday morning once the results come back.

The damaged portions of Glebe Road are expected to reopen to traffic Sunday evening, but follow-up work will be needed later in the week.