NPS: Beach Drive to be shut down starting July 12 until end of year

Traffic on the Beach Drive segment between Shoreham Drive and Tilden Street NW will be rerouted daily between 10 a.m. until 3 p.m. through December. 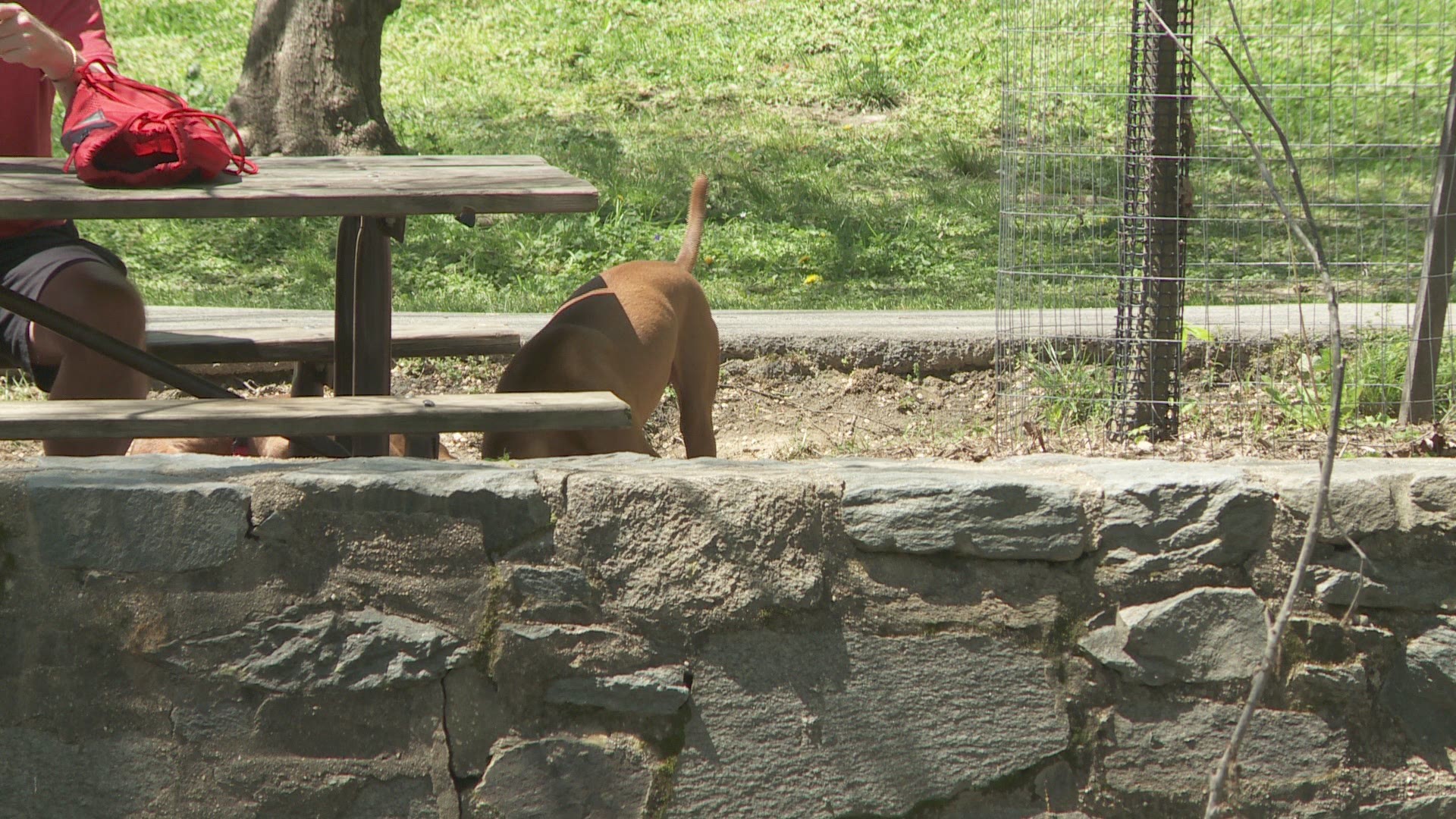 Starting July 12, the segment of Beach Drive between Shoreham Drive and Tilden Street Northwest will be closed to traffic daily between 10 a.m. and 3 p.m., according to D.C.'s Department of Transportation (DDOT). These closures will remain in effect until at least Dec. 20.

The detours are part of the city's larger 3.7-mile renovation project that will consolidate the existing paths into part of the Rock Creek Park Multi-Use Trail and Pedestrian Bridge project. This includes the addition of a 110-foot bridge south of the Smithsonian National Zoo tunnel that will reroute foot and bike traffic off the existing narrow footpath that flows directly adjacent to traffic inside the current tunnel.

DDOT expects the entire trail renovation to be completed sometime in spring 2023. The rehabilitation process comes nearly three years after a trail adjacent to the National Zoo collapsed following extreme flooding. Foot and bike traffic have subsequently been forced to use the narrow sidewalk in the Beach Drive tunnel.

Drivers can check the status of the renovation as well as up-to-date traffic changes by visiting the project's website.