Locked on Nats: Washington head to St. Louis looking for a way to win 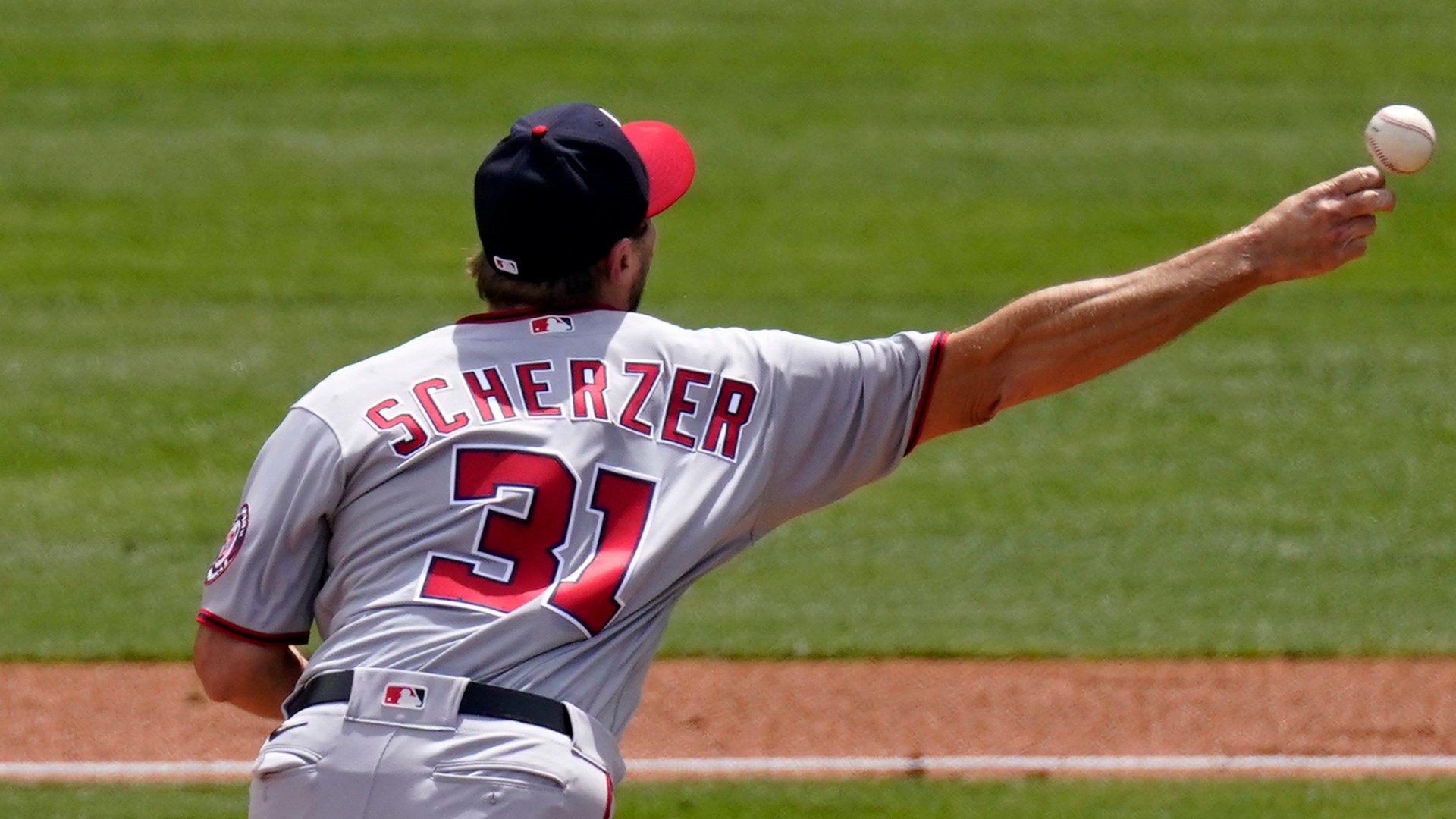 WASHINGTON — The Washington Nationals are on a five-game skid after and are heading to St. Louis to face the Cardinals a day after being swept by the Dodgers.

Link to Locked On Nationals Podcast

The Washington Nationals returned to Dodger Stadium this past weekend for the first time since their 2019 NLDS victory.

Things did not go as well for the short-handed Nationals this time around as they did last time as the Dodgers swept the Nats this weekend.

On Friday night, the Nationals fell 1-0 despite a solid 5 innings from starting pitcher Joe Ross, who made his first start since the 2019 World Series after opting out of the 2020 season.

Patrick Corbin was one of the Nationals players that started the season on the Reserve COVID list and struggled Saturday night in his debut as LA won 9-5.

The Nationals will finish up their 2 series road swing with a three-game set in St. Louis against the Cardinals starting Monday night.

For more on the Nationals find the Locked on Nationals Podcast wherever you find your podcasts.

Preview of Nats vs Cardinals series

BOTTOM LINE: The Washington Nationals enter the matchup as losers of their last five games.

The teams meet for the first time this season.

RELATED: Nationals Park may now welcome about 10,000 fans as restrictions loosen in DC