The game will be on WUSA9 this Sunday. Both teams are 2-2 on the season and looking for a win to get above .500 on the season. 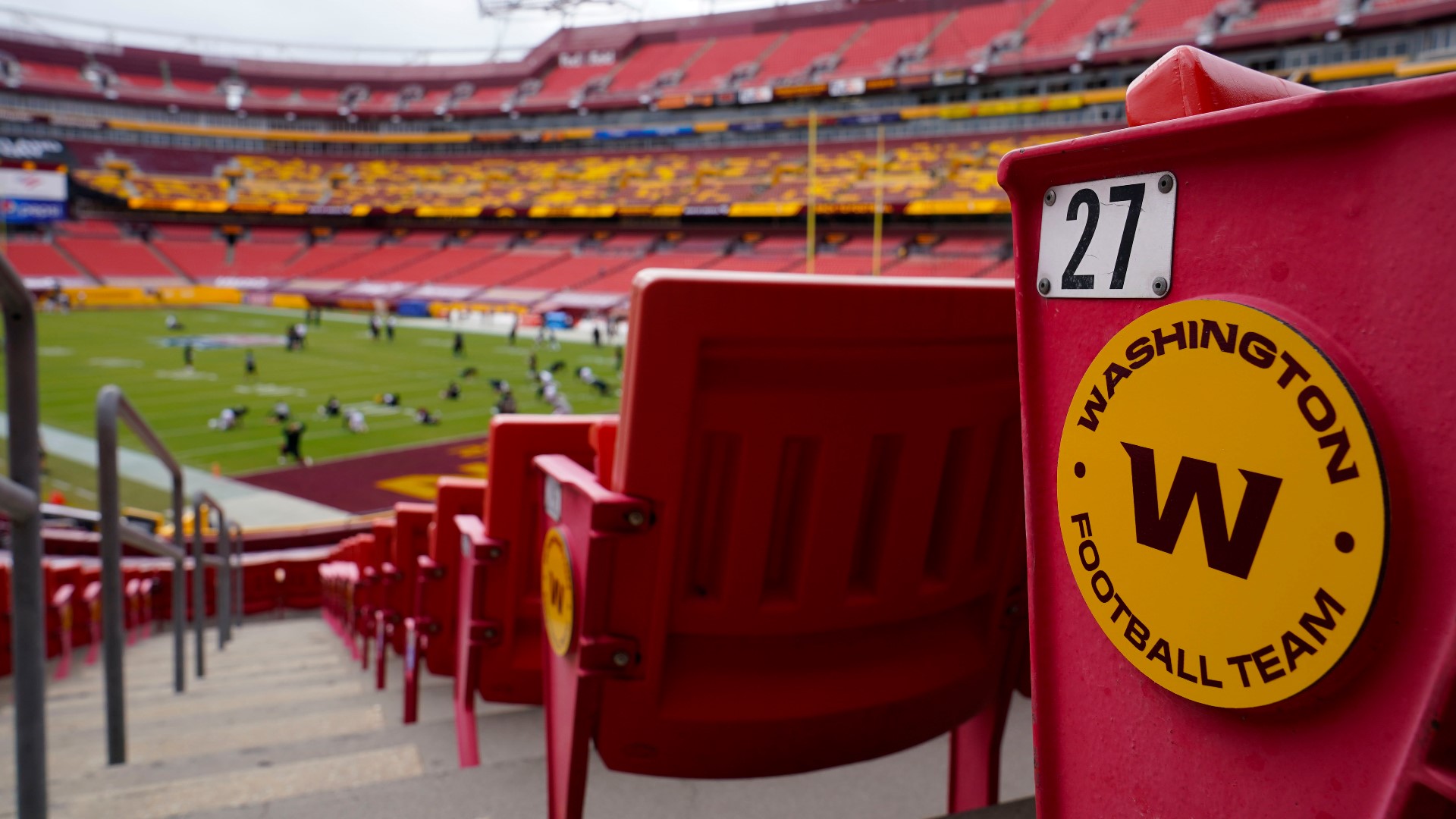 ASHBURN, Va. — Washington heads into its game with the New Orleans Saints with multiple starters out with injuries but looking to get have an above .500 record for the first time this season.

Wide receiver Dyami Brown, offensive guard Brandon Scherff and wide receiver Cam Sims are all out for Washington’s game against the Saints. With four other players, including veteran wideout Curtis Samuels and running back Antonio Gibson questionable to play.

Listen to the podcast here:

BREAKING DOWN THE GAME: Washington vs New Orleans

OPENING LINE: Saints by 1, according to FanDuel Sportsbook.

TURNOVER DIFFERENTIAL: Saints plus-5; Washington minus-3.

SAINTS PLAYER TO WATCH: RB Alvin Kamara, who rushed 26 times for 120 yards but did not have a catch against the Giants. That was partially because of Tony Jones Jr. leaving with injury, and the addition of Devine Ozigbo off Jacksonville's practice squad could free up Kamara to participate more in the passing game.

WASHINGTON PLAYER TO WATCH: QB Taylor Heinicke, who has thrown for 960 yards and rushed for 87 since replacing injured starter Ryan Fitzpatrick in Week 1. Heinicke is still balancing when to push for that extra first down or touchdown, but this reckless abandon is what has made Washington's offense work and be fun to watch.

KEY MATCHUP: Heinicke and Washington's offensive line vs. the Saints' pass rush. New Orleans did not sack Giants QB Daniel Jones last week, and Heinicke has a similar ability to evade pressure and take off with the ball. Heinicke sees some things on film he might be able to exploit, and the Saints' ability to adjust could be the difference.

KEY INJURIES: Saints LT Terron Armstead missed the Giants game with an elbow injury. C Erik McCoy has been out since Week 1 with a calf injury. Washington will be without TE Logan Thomas after putting him on injured reserve with a hamstring injury and could also play without 2020 All-Pro RG Brandon Scherff (right knee). WR Curtis Samuel missed practice Wednesday with a groin injury, which caused him to miss the first three games of the season. Washington could be depleted at receiver if Dyami Brown (knee) or Cam Sims (hamstring) is out.

SERIES NOTES: New Orleans coach Sean Payton is facing Washington's Ron Rivera for the 19th time. The Saints won 10 of 18 games against Rivera's Carolina Panthers from 2011-2019, including once in the playoffs. ... Payton is 3-4 in his career against Washington. ... The Saints have won the past two meetings between the teams. ... Washington last beat New Orleans in 2015, when Kirk Cousins was the starting quarterback in Jay Gruden's second season as coach.