The Washington Football Team will host the Chargers to kick off the 2021 season, and FedEx Field is expected to operate at full capacity. 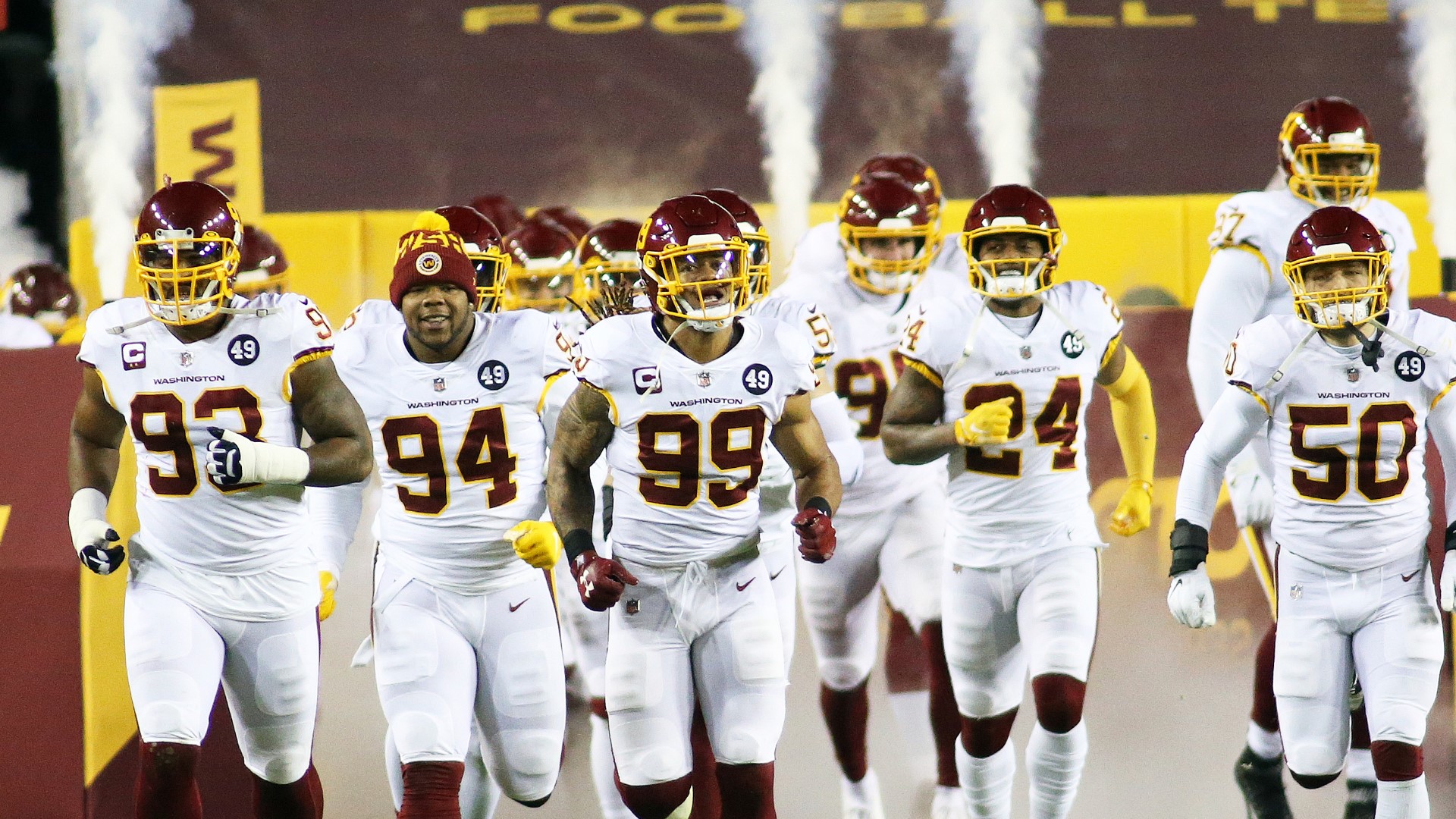 WASHINGTON — The Washington Football Teams has released their 2021 regular season schedule, and will open at home at FedEx Field against the Los Angeles Chargers at 1 p.m. Sunday, Sept. 12.

This will be the first time since 2016 that Washington will face an AFC opponent to open up their season. Washington has played divisional foe Philadelphia in Week 1 in three of the past four years.

The Washington Football Team intends to reopen FedEx Field to fans at full capacity during the 2021 season. Save for a few games in 2020 where very limited fan attendance was allowed, home games were played in an empty stadium throughout the pandemic. At full capacity, FedEx can host 82,000 fans

Washington will host the New York Giants in an NFC East divisional game in week 2. This will be the first time Washington will open a season with back-to-back home games since 2016.

Here's what the The Washington Football Teams entire preseason and regular season schedule:

RELATED: Washington Football Team could play in front of full-capacity stadium this fall

Washington is also not part of the NFL London games. The NFL announced that this matchup will feature the New York Jets vs. Atlanta Falcons and Miami Dolphins vs. Jacksonville Jaguars.

The rest of the 2021 NFL schedule will be released at 8 p.m. Wednesday on ESPN and NFL Network.

Tickets are currently on sale for WFT's week 1 game, and there are no fees on tickets until 8 p.m. Thursday, May 13.