'I pointed it out to everybody,' receiver Trey Quinn says. 'We were ready to take it down and fight somebody.' 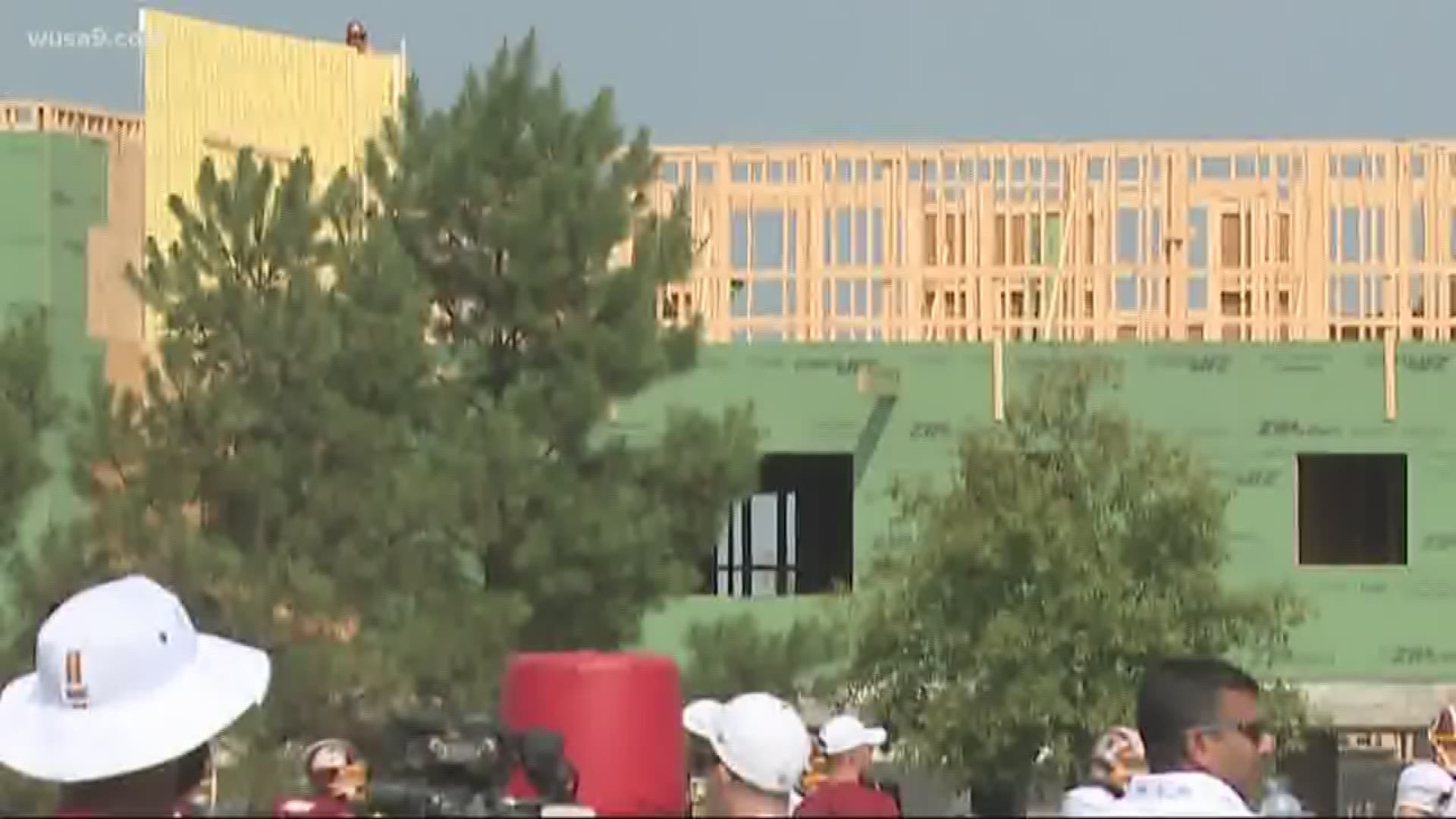 RICHMOND, Va. — The Redskins-Cowboys rivalry found its way down to Richmond.

A Dallas Cowboys flag was flying at a construction site next to the Redskins training camp facility.

Afterward, Redskins officials told WUSA9's Darren Haynes that they would ask the construction workers to remove the flag.

The Cowboys flag was eventually removed, but not before it caught the eye of some of the Redskins players.

"I pointed it out to everybody," receiver Trey Quinn said. "We were ready to take it down and fight somebody."

RELATED: Hakuna Matata: Will the real Simba please stand up

"I would like to think that we had some really just intense fans run up there and tear it down," punter Tress Way said.

We'll see if the Cowboys flag at training camp will help motivate the Redskins to beat their rivals.

The Redskins are scheduled to play the Cowboys September 15, and December 29.