Nats' Max Scherzer: 'I am not letting Juan Soto or Victor Robles watch my kids'

Nationals pitcher Max Scherzer sat down for a quick Q+A with WUSA9 before tonight's big home opener against the Yankees. The answers are... interesting. 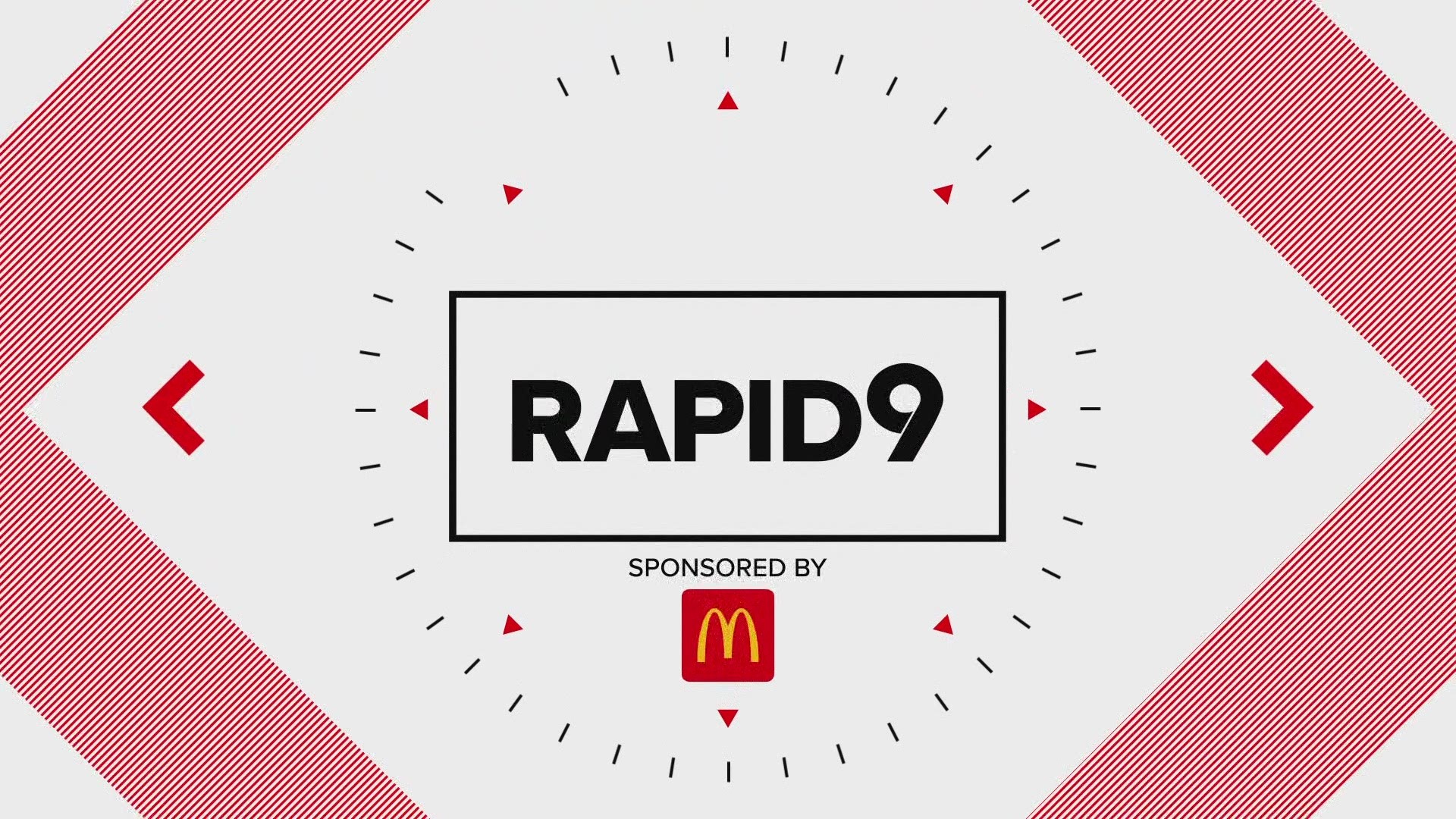 WASHINGTON — Nats fans, get ready: Baseball is back in the District with the team's home opener against the New York Yankees kicking off Thursday night, and we know you're excited.

In order to get the #Natitude going, we sat down with star pitcher Max Scherzer for a rapid-fire questionnaire before the big game. Scherzer, a World Series Champion and a three-time Cy Young Award winner — given to the best pitcher in their respective league  — had some... interesting answers.

Sit down and grab your hot dog and crackerjack (which you can now get delivered from Nats Park!)

Q: Which Nationals teammate would you rather not babysit your kids?

Max: I’m not letting Juan Soto or Victor Robles watch my kids. They are too young. They’re kids, so I can’t trust them with my kids.

Q: If you could hit a batter with a pitch, which Nationals teammate would you hit?

Max: Adam Eaton is going to get it. He likes to talk trash to other pitchers. He needs to get it back.

Q: If you could switch bodies with one of your teammates for one day, who would that be?

Max: Eric Thames. Have you seen him walking around? He’s jacked.

Q: If you’re getting pumped up for a game but you can only listen to the Backstreet Boys or NSYNC, who would you pick?

Max: Obviously, I am not going to do anything serious then.

Q: You’re stranded on an island and you can only wear one jersey. Which former Nationals player’s jersey would you wear, Anthony Rendon or Bryce Harper?

Max: Anthony Rendon. He was my locker mate. Rendon was right next to me, so I got to know him well.

Q: When you go make an ATM withdrawal and look at your balance receipt, what’s your reaction?

You can say that again! In 2015, Max Scherzer signed a contract with the Nationals for seven years and $210 million. The deal included a $50 million signing bonus to be paid out over 14 years, the largest deferral in MLB history.

While the season might not look the same, having any baseball return back to District is worth celebrating. Scherzer is set to go up against former Houston Astro's Gerrit Cole, the same pitching matchup from Game 1 of the World Series this past October.