VERIFY: Yes, you get the bill if a neighbor's tree hits your house, unless you do this one thing

The Verify team looked into who is responsible for a toppled tree that lands on a home. 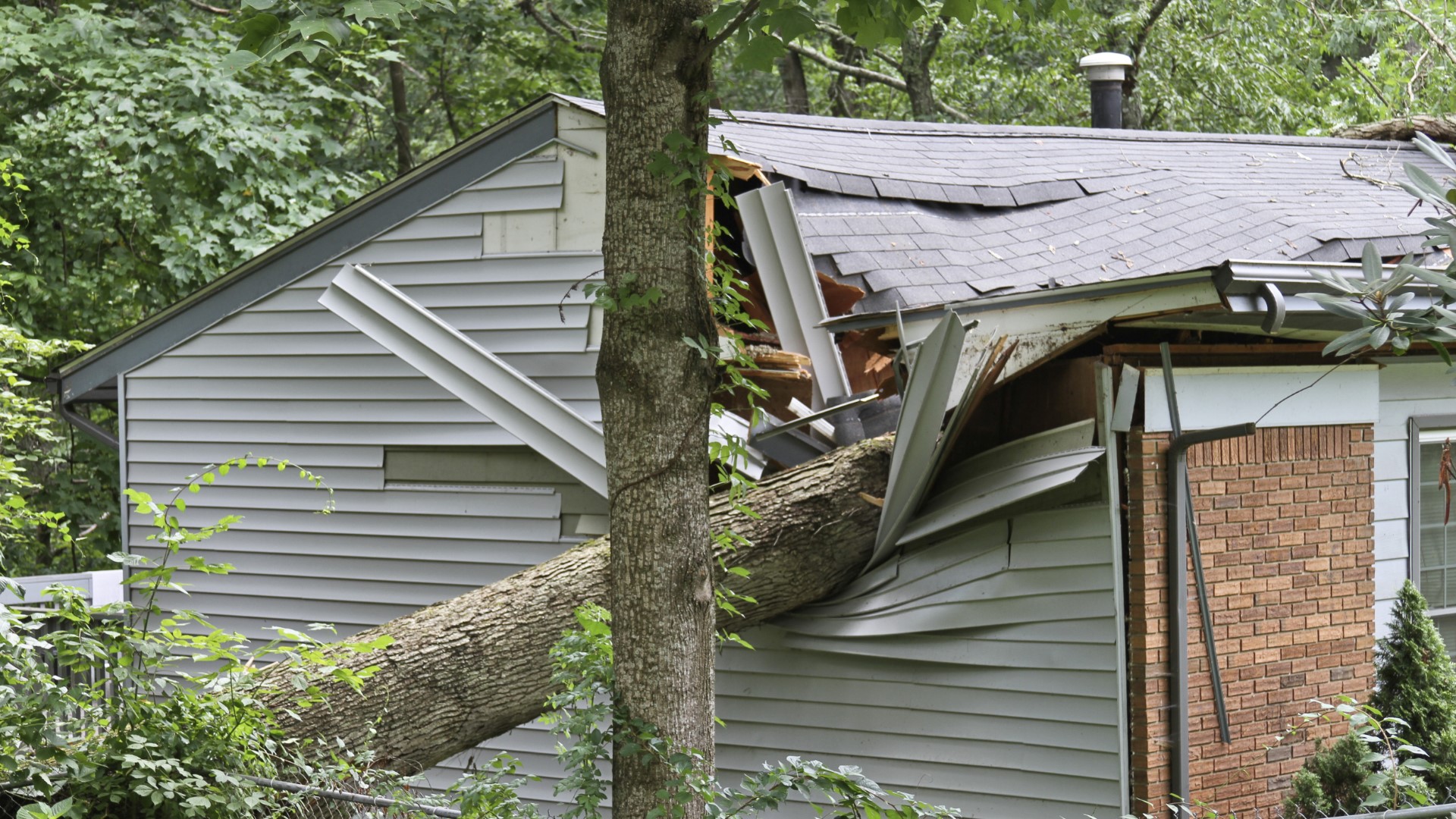 WASHINGTON — The eastern U.S. is entering into the swing of hurricane season. The Verify team is looking into who is responsible for paying for damage caused by toppled trees.

If a home is damaged by a toppled tree, from either a neighbor's lawn or public property, who is responsible for paying for repairs?

Generally speaking, the claim should be made by the homeowner, regardless of where the tree came from. This applies for trees located on a neighbor's property and those on public land.

Erin L. Webb, an insurance lawyer in the Washington, D.C. area, says there is a general rule when dealing with storm-related property damage caused by toppled trees.

"The general approach is 'your property, your problem,'" she says. "In other words, where the tree falls, that determines who will be financially responsible for removal."

That standard is supported by Michael Barry, the Senior Vice president at the Insurance Information Institute.

"The claim starts wherever the tree fell," he said. "So if the tree fell on your house, even if it wasn't your tree, you should file a claim."

A situation where that advice might change is if a homeowner had previously warned the neighbor, in writing, that the tree was at risk of falling and they neglected to address it.

What if the tree was neglected?

Our experts said that this process is known as 'subrogation.'

"The homeowner's insurance claim should be filed by you because it was your property," Barry says. "Your home insurance will then turn around and go back to the municipality. It's a process in insurance called subrogation where the insurers figure things out backstage who owes what to whom."

Our experts say a homeowner should put their concerns in writing if they are worried about a neglected tree nearby. That will help their case in collecting from the other insurer.

"Unless there is some issue with a very poorly maintained tree and documentation that that has been the case," Webb explains, "you're probably going to have to deal with whatever's fallen on your own property."

What if a tree falls on your car?

Our experts say the process works similarly for an automobile. Generally speaking, if a tree falls on someone's vehicle, that person would have to file a claim with their car insurance company.

"The tree landing on your car," Barry says, "that's going to be covered under what's known as the optional, comprehensive coverage portion of your auto insurance policy." 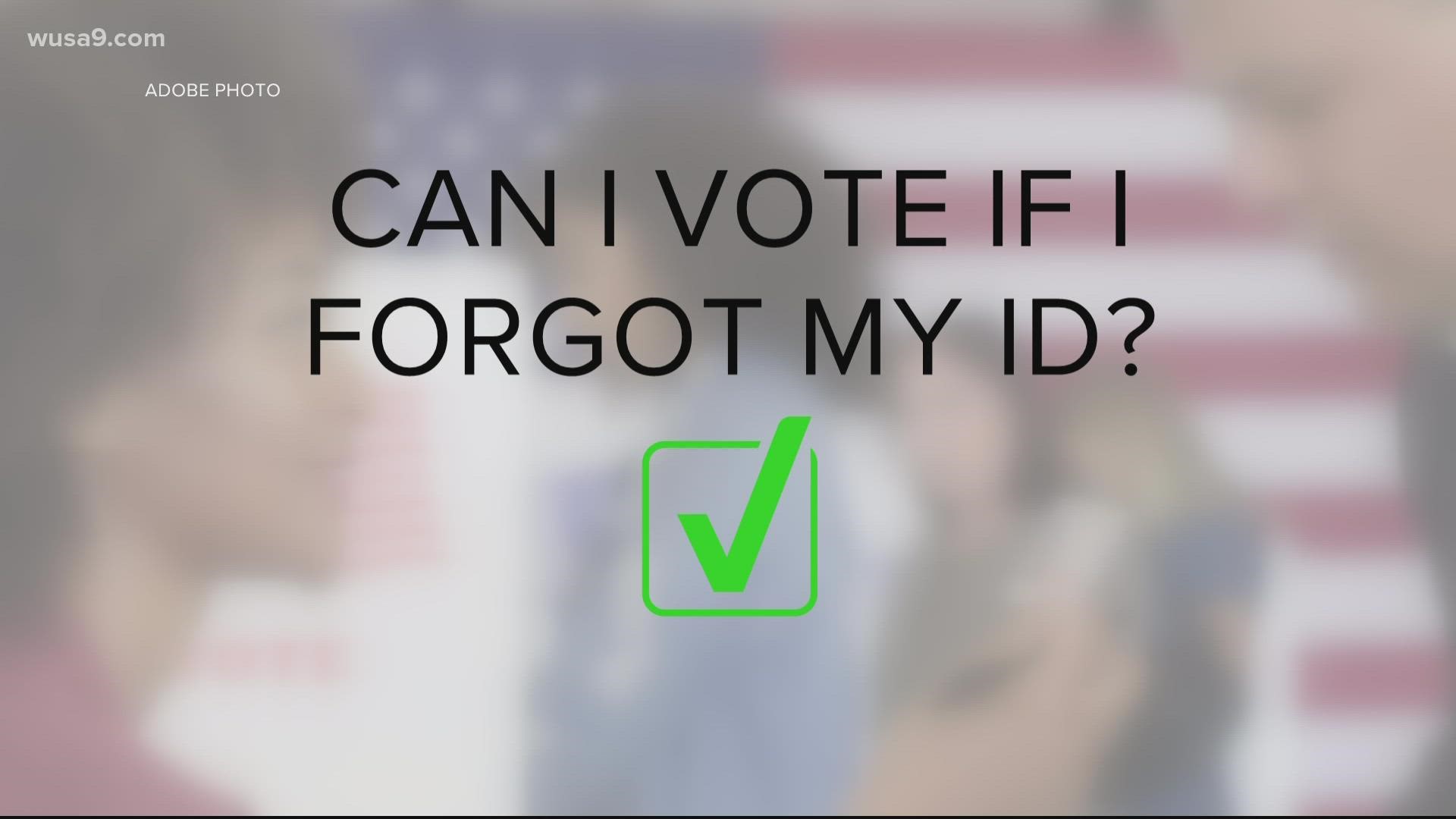 VERIFY: Here are acceptable forms of ID to vote in Virginia