VERIFY: Does your landlord need to provide A/C?

Amid a heat wave in the DC area, many are rushing to turn on the AC. The Verify team is answering whether landlords are required to provide AC. 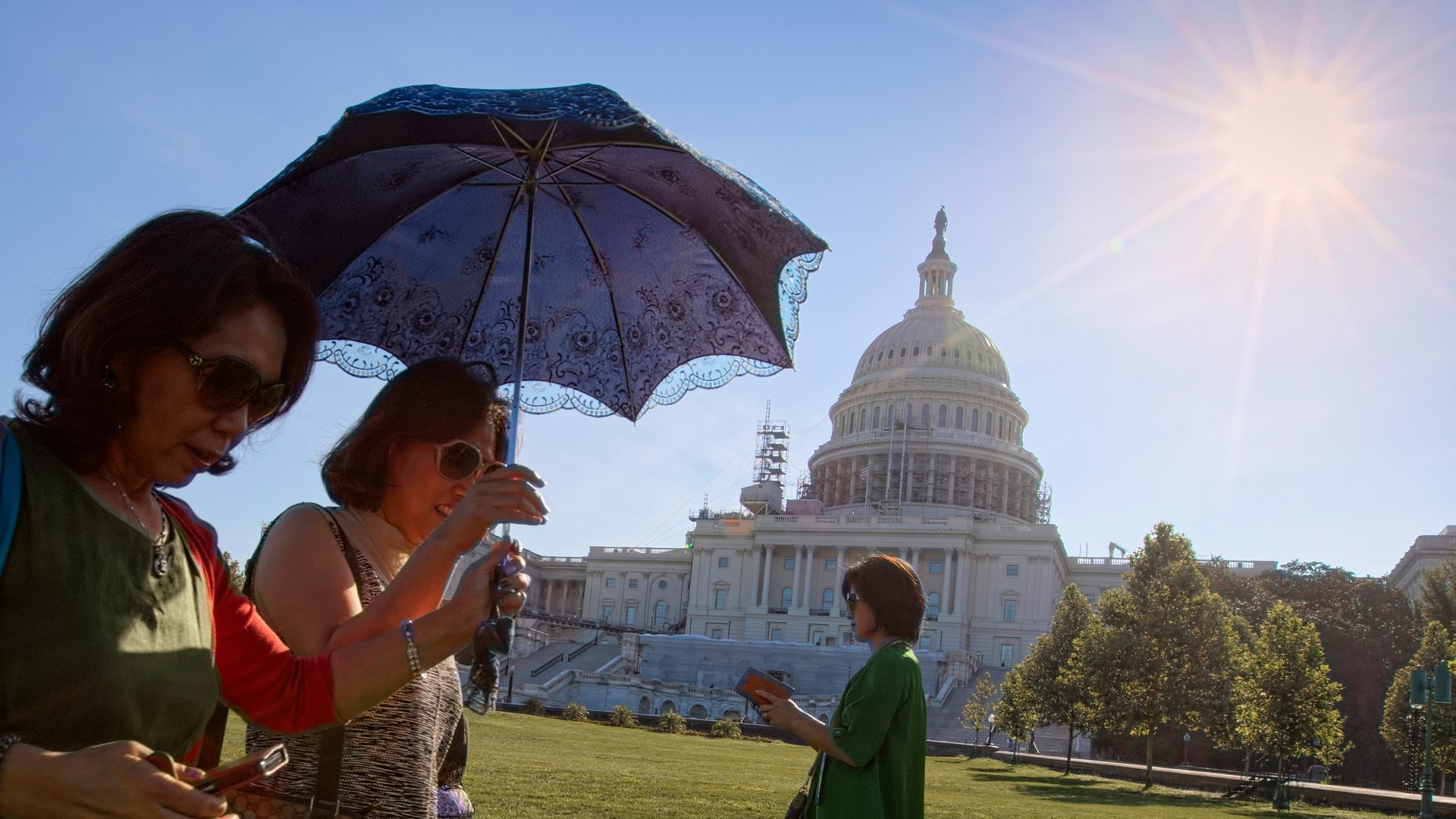 WASHINGTON — The forecast in the D.C. area has called for dangerously hot weather for several days this week. The WUSA9 weather team predicted a whopping 95 degrees, with a heat index around 100 degrees on Tuesday.

Amid this heat wave, many on social media are wondering whether landlords are required to provide air conditioning.

"AC should be required in every home," wrote one user. "Regardless of the weather in the state you live in. If you don't use it, cool. But we could at least have the option instead of suffering! I'm literally cuddling a cold water bottle for relief."

The Verify team reached out to local governments in the DMV to figure out whether landlords are required to offer AC Units to their tenants.

Here’s a question I have…. If it gets up to one hundred degrees why aren’t houses and apts required to have ac? Is this a dumb question

Are landlords required to offer air conditioning to their tenants?

After reaching out to seven jurisdictions, the Verify team learned that only Montgomery County landlords are required to offer air conditioning, but only during certain months.

In various jurisdictions, there are rules about the quality of AC units if they are provided to tenants.

The Verify team is breaking down the regulations for each of the seven jurisdictions in the region.

The DCRA spokesperson said that D.C. law does require that landlords maintain AC Units to a quality level, if they are offered to the tenant. This policy is outlined in Section 14-510 of the DC code.

According to a spokesperson for the Montgomery County Department of Housing and Community Affairs, landlords are required to provide AC units to tenants between June 1 and September 30.

The spokesperson said that this was due to Bill 24-19, which became effective June 1, 2020. The requirements are as follows, according to the spokesperson:

That spokesperson for Montgomery County's DHCA said that Chapters 29 and 26 of the Montgomery County code require that "any equipment provided by the landlord be maintained in good working order."

A spokesperson for Prince George's County told the Verify team that the county does not require AC units in new home construction, writing that it is optional.

However, a law was passed in November 2020 "requiring that air conditioning, provided by a landlord, must be maintained at a temperature of no more than 80 degrees Fahrenheit in each habitable space, and be activated June 1 through September 30 of each year."

This council bill exempts single-family and historic properties, and allows tenants to opt-out of the requirement "under certain circumstances."

"(AC) is not required," the spokesperson said. "But if it is provided, it has to cool per the regulations we cited and that is the case for both units that are landlord controlled and tenant controlled."

A spokesperson for Arlington County told the Verify team that there is "no local building code," because they rely on the Virginia Uniform Statewide Building Code.

"Under this code, landlords are not required to offer AC, either in existing buildings or new construction although they are required to meet certain standards if AC Units are provided," the code reads.

The spokesperson said that the regulations are as follows:

Jack Weyant, the Director of Fairfax County's Department of Code Compliance told the Verify team that the "Virginia Property Maintenance Code requires landlords to maintain air conditioning systems in apartment buildings if the units are equipped with A/C."

However, Weyant explained that there is no requirement to provide AC if the unit is not equipped for it.

"Residents are encouraged to address the matter with their landlord or property manager before contacting Code Compliance to submit a complaint," Weyant said.

Bill Hicks, the Director of Land Development Services for Fairfax County said that the Virginia Construction Code does not have any requirement for cooling being included in new construction.

A spokesperson for Loudoun County told the Verify team that according to the Department of Building and Development and Planning and Zoning, the building code requirements "do not require landlords to offer AC."

"There are no ordinances within Planning and Zoning's regulatory authority that require air conditioning."

Residents of Loudoun County would still need to follow the Virginia Uniform Statewide Building Code, as outlined above.

A spokesperson for Prince William County told the Verify team that the county follows the Virginia Statewide Building Code. Under this policy, AC Units are not required, although they must be properly maintained if they are offered.

"Since Virginia adopts the Statewide Building Code, Prince William County does not have the authority to change the Building Code at the local level," a county spokesperson said.

The Prince William County spokesperson said that the statewide building code mandates a "minimum ventilation and heating requirement," but not an AC mandate.