VERIFY: DC Fire and EMS have confiscated thousands of pounds of fireworks. Which ones are illegal?

Fireworks are always a highlight for the 4th of July holiday. But DC Fire and EMS is always on high alert for illegal fireworks, which remain rampant. 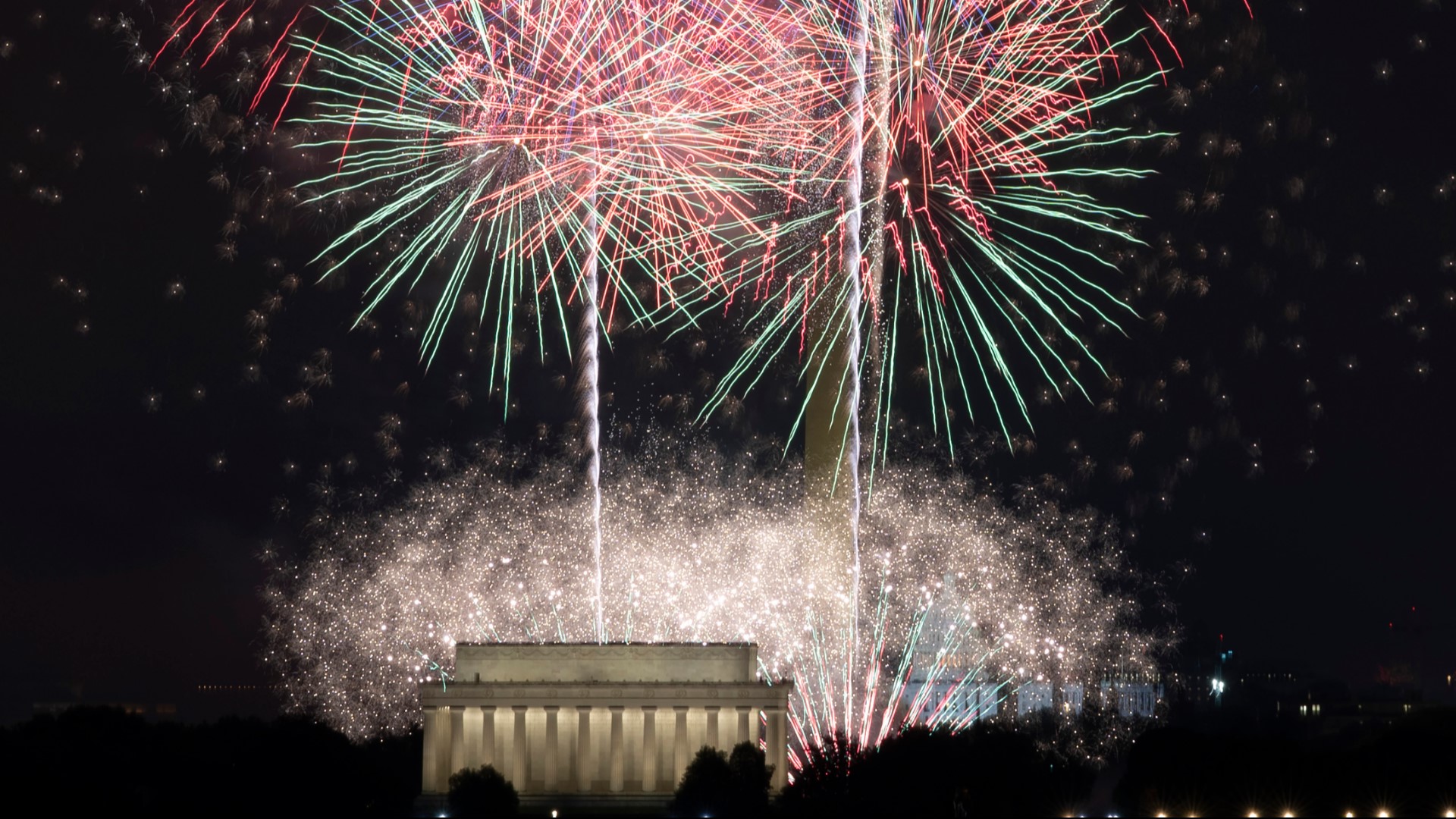 WASHINGTON — Crews for DC Fire and Emergency Medical Services (EMS) have been busy. The DC fire marshal told the Verify team that an estimated 2,500 pounds of fireworks have been confiscated so far this year, most of which in the days leading up July 4th.

The fire marshal estimated that more than 245,000 items have been confiscated by DC authorities.

According to DC Fire and EMS, improper use of illegal fireworks lead to three structure fires and four vehicle fires in the overnight hours of July 4th, 2021.

With the holiday behind us, the Verify team is looking into which fireworks are legal, and which are not.

Are fireworks legal in Washington, DC?

On an FAQ page, the Metropolitan Police Department (MPD) pointed to Article 27 of the DC Code, which outlines the restrictions on fireworks.

"The manufacture, storage, display, sale, setting off, or discharge of any firework listed below is prohibited in the District of Columbia," it reads.

According to that FAQ page, restricted items are as follows:

DC Fire and EMS described the restrictions more succinctly on their FAQ page:

"Firecrackers or fireworks that explode," it read. "Such as cherry bombs, salutes, Roman candles, floral shells, and artillery shells."

According to Mitchell Kannry, the DC Fire Marshal, the penalty for using or possessing illegal fireworks is a penalty or fine up to $2,000 or even arrest.

"Fourth of July is typically one of the busier days that we have in the department," said Kannry. "So, we're accustomed to this. It's what we have to deal with every year. It's everything from trash fires, to house fires, to injuries and illnesses."

"They're safer, but no firework is really totally safe," he said. "So we want people even if they're using legal fireworks to be extremely careful with them."