Charlie Brotman returns to announce the inaugural parade | Get Uplifted

A broadcasting legend is set to make a triumphant return to the inaugural spotlight in today's Get Uplifted. 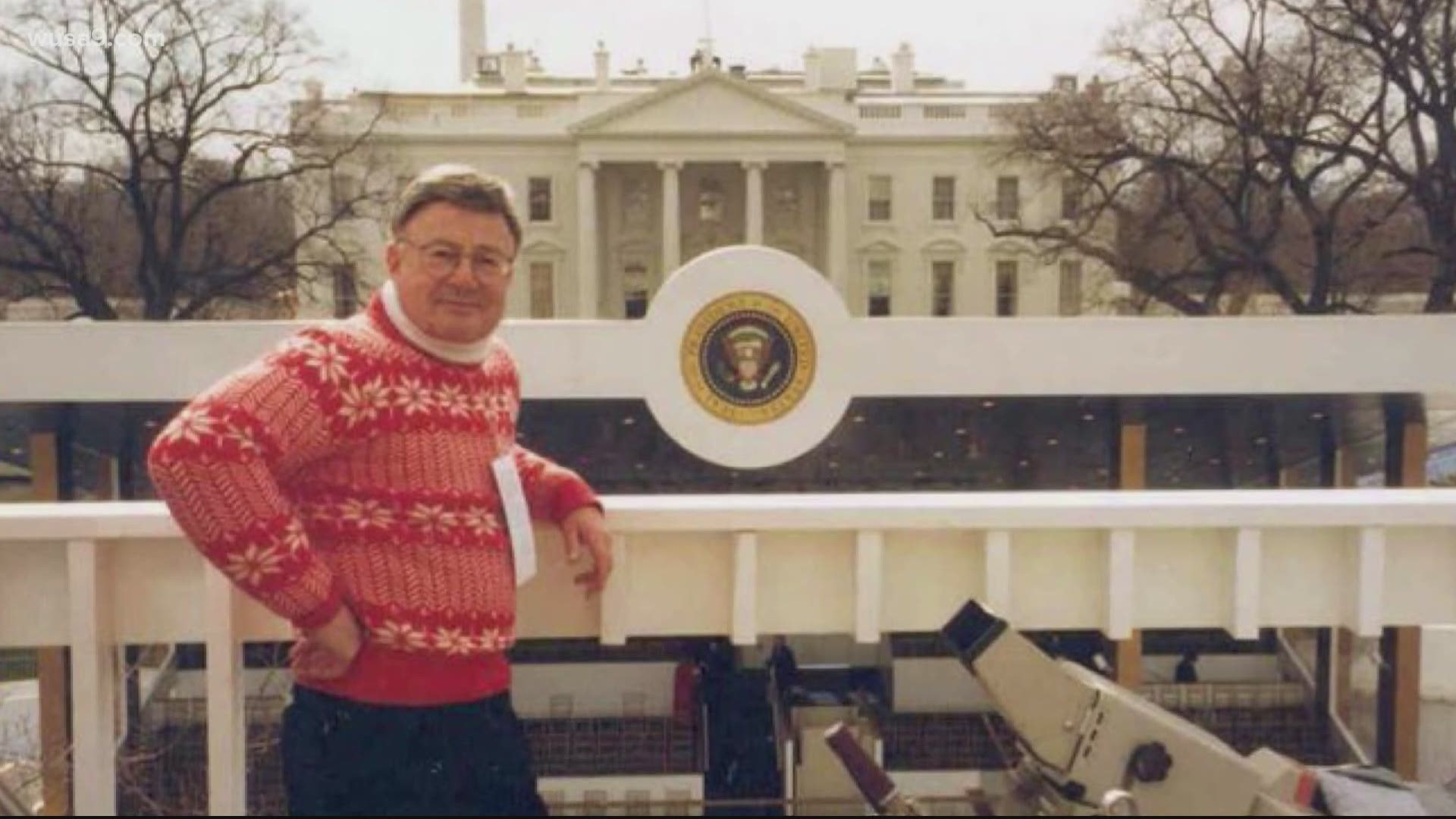 WASHINGTON — It’s time to Get Uplifted, a time to take our minds off the negativity all around us and focus on the positive – the stories that lift us up! This morning, the good news comes from the Presidential Inaugural Committee. The Committee announced that they are bringing back D.C.'s own Charlie Brotman as announcer for Wednesday's inaugural parade.

At 93 years old, Charlie Brotman has announced every inaugural parade from President Eisenhower all the way through President Obama’s second inauguration.

President Trump unceremoniously replaced Brotman in 2017, but now that a new administration is set to take office, he's getting another chance to be a part of history.

Everyone loves a good comeback, especially from a hometown hero! Congratulations to Charlie Brotman.

The virtual “Parade Across America” which will escort President-elect Joe Biden and Vice President-elect Kamala Harris from 15th Street to the White House, is scheduled to begin at 3:15 p.m. on Wednesday.

BREAKING! Charlie Brotman will be returning to his role as "The President's Announcer" for tomorrow's #Inauguration of President @JoeBiden & Vice President @KamalaHarris. At 93 yrs young, Charlie started announcing at Truman's in '49 through @BarackObama's 2nd. Welcome back!!!! pic.twitter.com/VfYNKq2euV

We want to share more stories and things that uplift you!

RELATED: DC artist creates a MLK tribute out of clothing | Get Uplifted