Charles Wiley has not talked to his 16-year-old daughter in years. He hopes his walk to commemorate the March on Washington will inspire her to do good things. 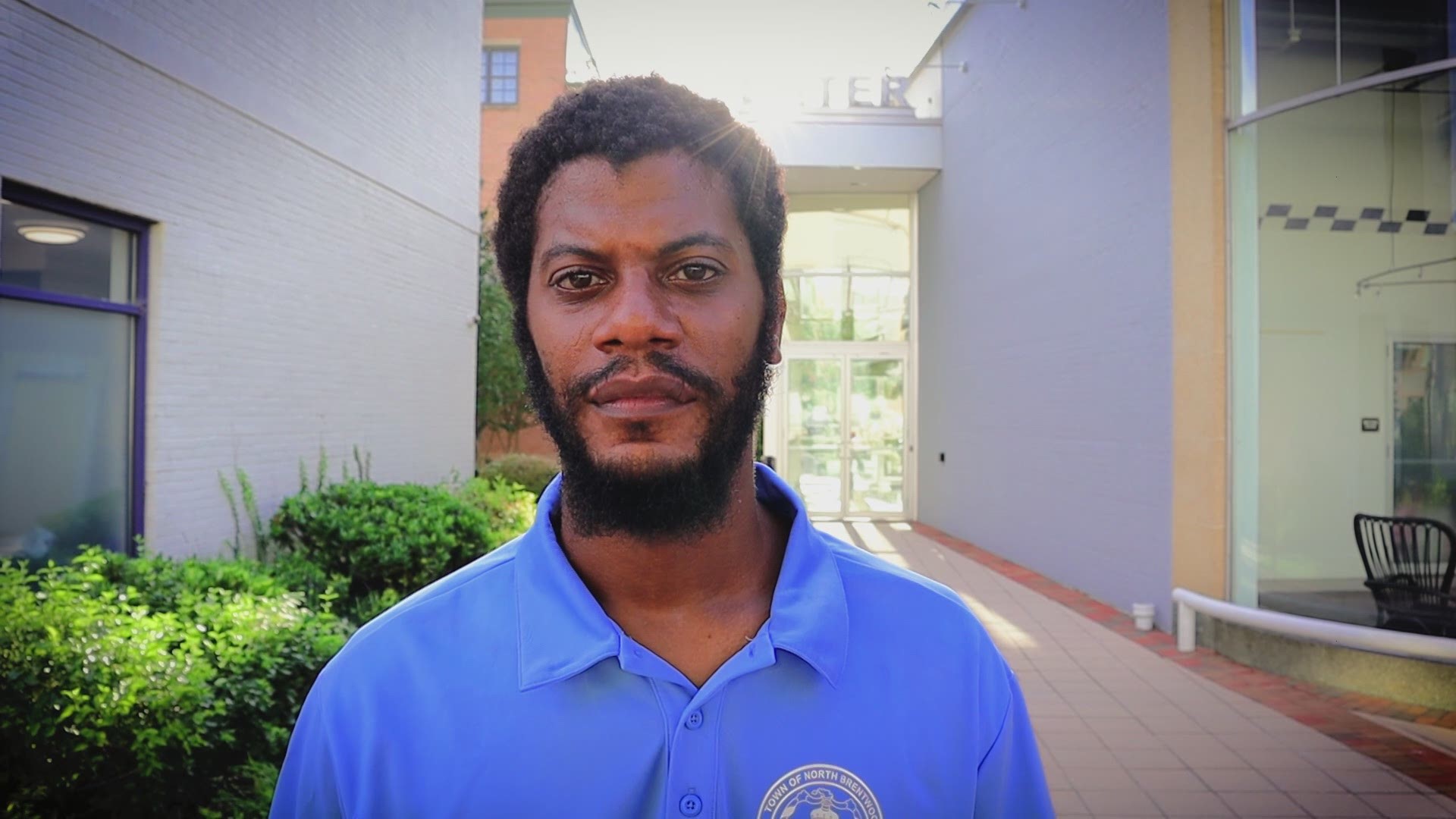 HYATTSVILLE, Md. — August 28 is a very meaningful day for North Brentwood councilman Charles Wiley. The date marks the anniversaries of the March on Washington and the tragic murder of Emmett Till. It’s also the birthday of his oldest daughter.

“We don’t have the best of relationships,” Wiley confesses as tears form. He says he hasn’t seen his 16-year-old daughter in four or five years. Despite the distance between them, she continues to inspire him.

Now in his third term as a North Brentwood councilman, Wiley will commemorate this August 28 with a march from DeMatha Catholic High School, his alma mater, to the National Mall. The Pathway Towards Unity is a collaborative effort of several towns and cities along Route 1, including College Park, Hyattsville and North Brentwood.

Marchers will meet at DeMatha at 7AM and start their journey south on Route 1 at 8AM. Along the way, members of the community will welcome them with water stations, mask stations, voter and census information as well as other resources. Musical and visual artists will also be along the route to support those marching.

The countless divisions in the country helped push Wiley to organizing the march. “I'm so frustrated seeing all the divisions in this country, whether it be mask or no mask or school or no school, or COVID is real, or it's not real... If we're divided, then we can't be a voice.”

An offer to join the DeMatha student government in his junior year showed Wiley his calling. “It helped me realize what I really wanted to do in life and help people and be the voice for the voiceless.”

It was only natural, then, that two of the greatest champions for the voiceless, Martin Luther King and Congressman John Lewis, would become role models for Wiley. The Pathway Towards Unity is Wiley's way to honor and continue the legacies of both men. He recalls the words from Congressman’s Lewis valedictory letter to all those who fight for justice: “If you see something, do something.”

Wiley hopes that the march will serve as an example of unity for others. But there’s one person in particular he hopes to inspire: the one celebrating her birthday.

“That’s who I’m dedicating my walk to. I’m doing it for my baby…  I'm hoping to give her the inspiration at the end, just to know that she can change the world. If you really believe, if you have a dream, if you have anything in your heart, you can accomplish it and nothing can stop you.”

Charles Wiley is up for reelection on August 31. He is unopposed in North Brentwood's race for the ward two seat.