What can you expect to see on the DC ballot? Here's what you need to know

Here's a full breakdown of the candidates and races for the 2020 general election. 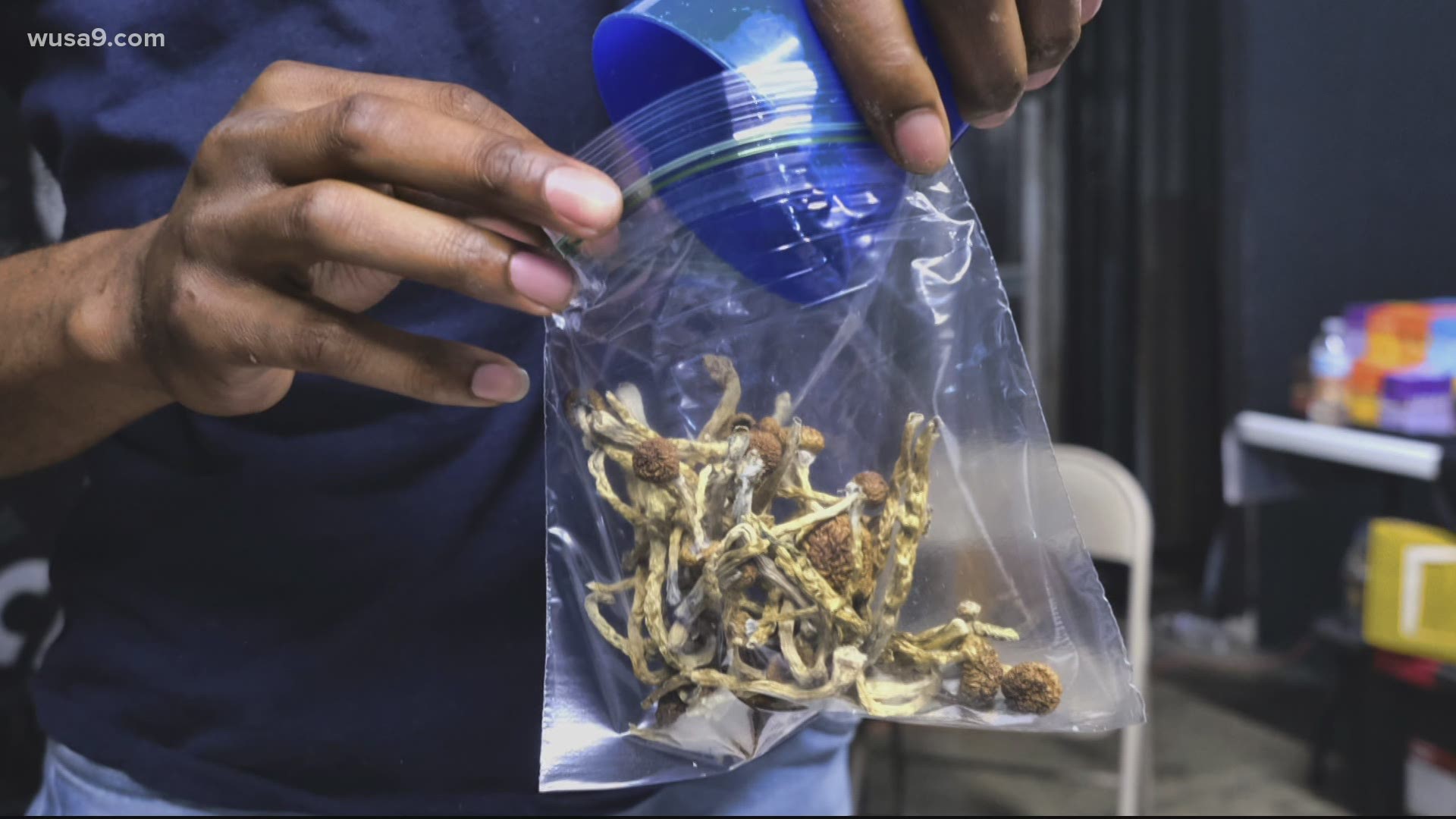 WASHINGTON — D.C. voters are expected to elect a President and Vice President of the United States in the 2020 general election on Tuesday, Nov. 3.

Voters in the District will also decide on a delegate to the U.S. House of Representatives, At-Large and Ward Members of the Council of the District of Columbia, a United States Senator, a United States Representative, an At-Large and Ward Member of the State Board of Education, an Advisory Neighborhood Commissioner and choose if they want a one ballot initiative.

Here's a breakdown of the candidates, races and new legislations for the 2020 general election.

Early voting in D.C. begins Oct. 27 through Nov. 2. The city will offer same-day registration at Early Voting Centers and at the polls on Election Day.

Mail-in ballots must be postmarked by Nov. 3 and received within 7 days of Election Day.

Voter Guide 2020: Everything you need to know about the elections in DC, Maryland and Virginia https://t.co/SA6EuxYruC

RELATED: VERIFY: Here's what you should do if you receive more than one ballot in DC

There are 24 candidates vying for 2 seats. While voters will elect 2 people, only one of them can be a Democrat under the DC Home Rule Charter. Many of the candidates running are Democrats but are running as independents to be eligible.

This is the seat once held by Jack Evans, who stepped down from office amid an ethics scandal. Brooke Pinto, the current officeholder, won in a special election to fill the rest of Evans’ term.

This office is currently held by Brandon Todd, who lost his party’s nomination in the primary to Janeese Lewis George.

The winner of this race will replace Ashley MacLeay. She came under controversy earlier this year, with some calling for her resignation, after making what some considered to be, “racially offensive comments” during a Board virtual meeting.

Jack Jacobson, the current officeholder, chose not to run for re-election. He served eight years on the Board, two of those as president.

Markus Batchelor currently holds this office. He is running for the at-large seat on the City Council.

Initiative 81 is formally known as the Entheogenic Plant and Fungus Policy Act of 2020 and has to do with magic mushrooms and psychedelic plants.

Initiative 81 seeks to make enforcement of D.C.’s drug laws against psilocybin mushrooms and psychedelic plants the police department’s lowest priority. They are currently classified as Schedule I drugs, which means they have a high likelihood of being abused and no accepted medical use. It also calls upon the city’s attorney general and the U.S. Attorney for D.C. to “cease prosecution of residents of the District of Columbia for these activities.”

Initiative 81 does NOT make it legal to use mushrooms or other psychedelics. It makes policing and prosecution of them a low priority.

FORMAL LANGUAGE OF THE ACT:

(1) Make the investigation and arrest of adults for non-commercial planting, cultivating, purchasing, transporting, distributing, possessing, and/or engaging in practices with entheogenic plants and fungi among the Metropolitan Police Department’s lowest law enforcement priorities; and