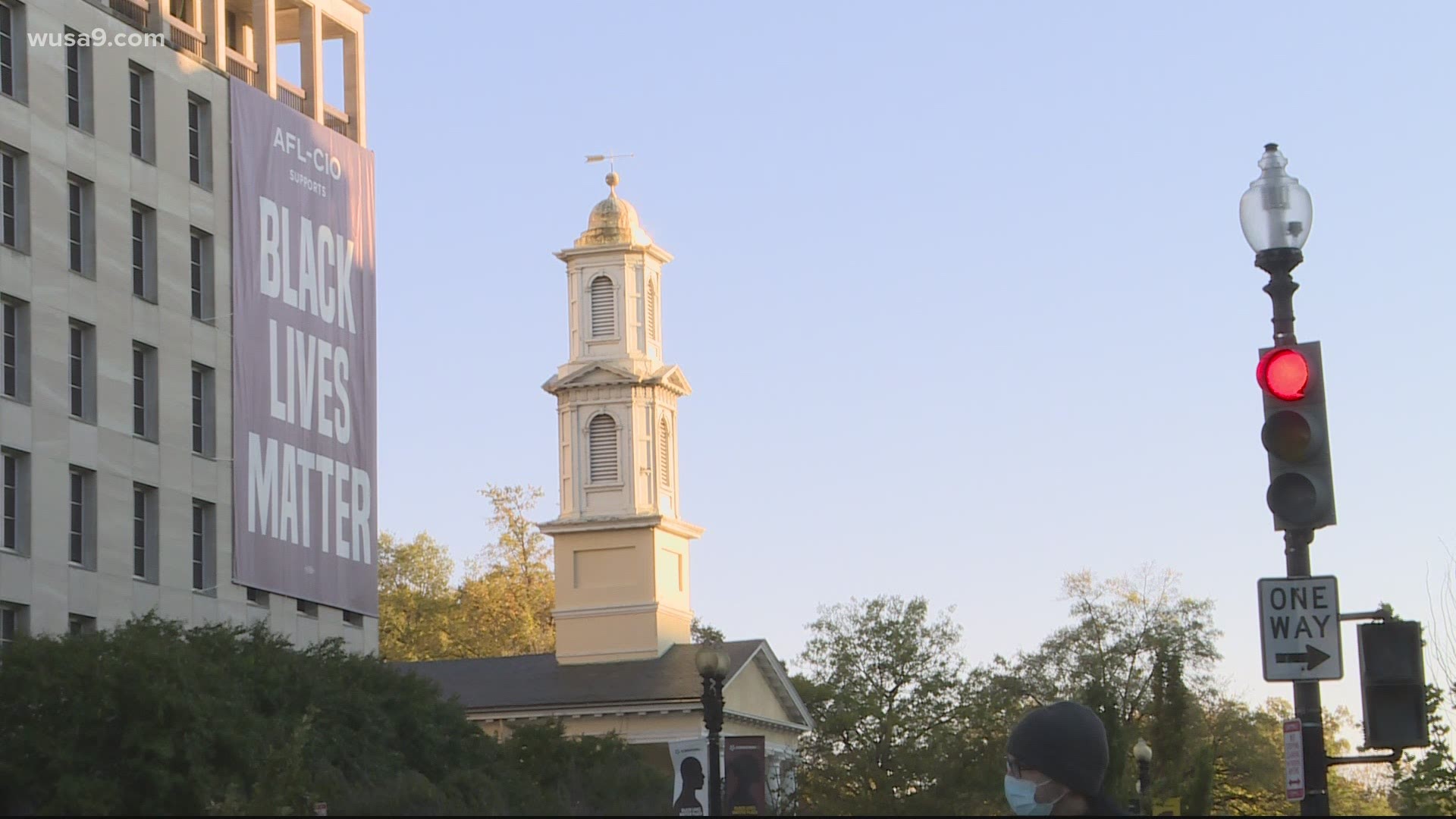 WASHINGTON — Activists are preparing for a big demonstration in D.C. on Election Day, vowing to make sure every vote is counted.

The group Shutdown DC is leading a coalition of organizations in a demonstration on Black Lives Matter Plaza Tuesday that will last from 4 p.m. to midnight.

"We’re going to have Gogo bands, dance troupes," Shutdown DC organizer Patrick Young said. "We’re going to project the election results on a building. We’re going to come together to watch this historic moment as a group.”

One of their partner organizations is Long Live GOGO. As founder Justin "Yaddiya" Johnson explained, Gogo music has become integral to D.C. protests this year, and he said Election Day will be no different.

“Like my good friend Ladon Love says, there’s no movement without music, so we’re always glad to bring the culture of D.C. to the forefront of political situations like this and especially to use it for advocacy and to mobilize," Johnson said. 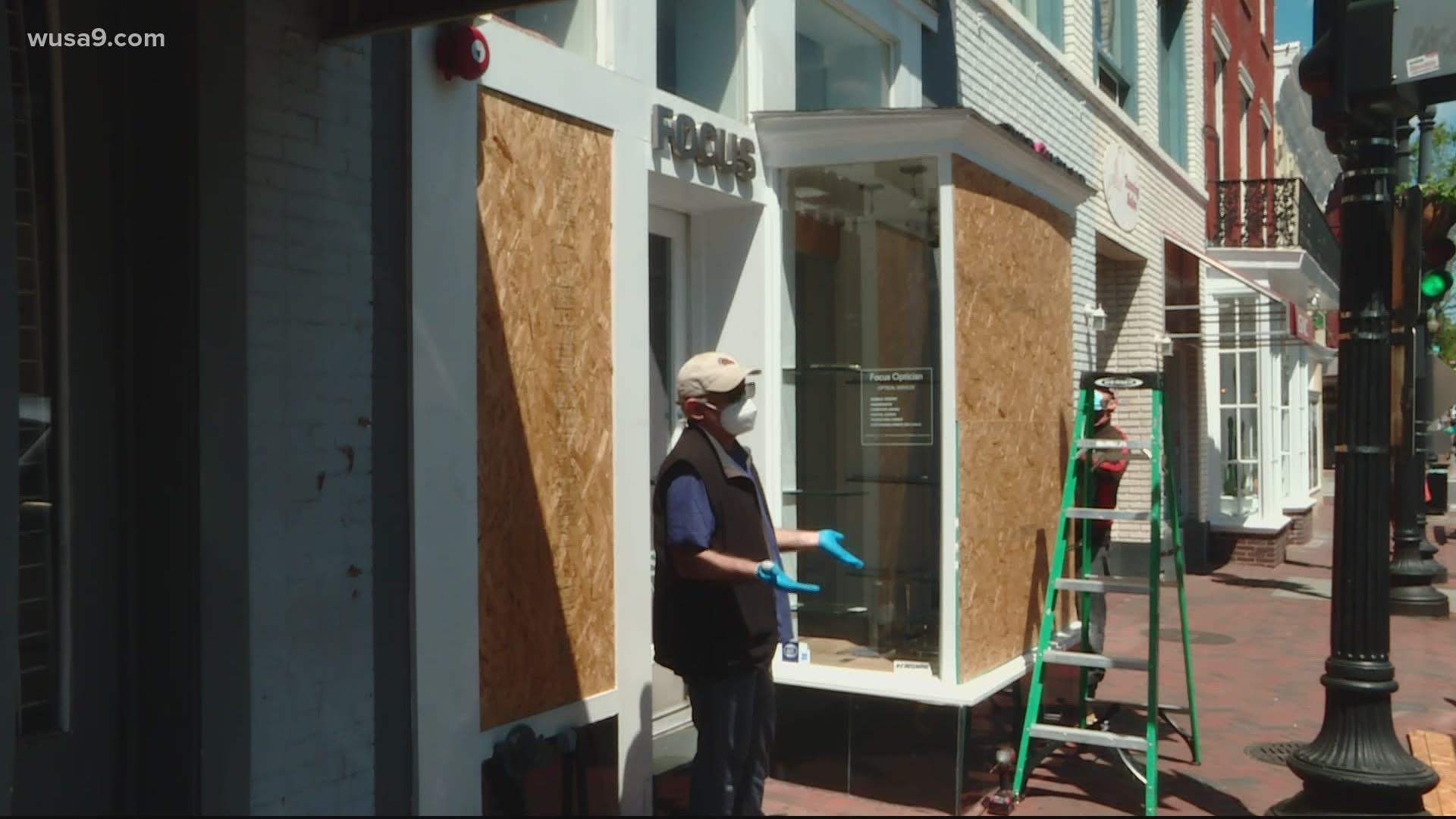 Young said with the state of the election, Shutdown DC felt compelled to join together in person at a meaningful place Tuesday night.

“The Trump campaign is openly talking about ignoring the results of the election, so we know it’s really important that people come out in the streets and show that we’re not going to allow that to happen," Young said. "We’re going to defend our democracy. And we’re going to make sure every single vote is counted. You can count on us.”

He said that's one of their slogans this week -- "you can count on us." Young said that's because they intend to make sure every vote is counted.

As businesses board up to avoid property damage on Election Day, Shutdown DC also helped demonstrators prepare for potential clashes with de-escalation training.

Johnson said he hopes their partnership with Shutdown DC inspires the Black and Brown community to vote first and join them on the streets later.

“We come from a community that has been disenfranchised with politics, so we always look to bring the culture, arts into the equation to get people more politically engaged and to also lift their voices," Johnson said.

Black Lives Matter DC is also slated to join the groups on the Plaza Tuesday.

Young said they plan to continue demonstrations of some sort through the rest of the week -- the form and tone depends on the election results.

A church half a mile away near Thomas Circle will also be offering aid to protesters throughout the week. A spokesperson said they'll have stands with snacks and water set up from 5 p.m. to 8 p.m. starting Tuesday.