Judge releases Oath Keeper on bond, despite evidence she trained for a 'gunfight'

Florida couple Kelly and Connie Meggs took "gunfight oriented training" prior to traveling to D.C. for the Capitol riot, the FBI says. 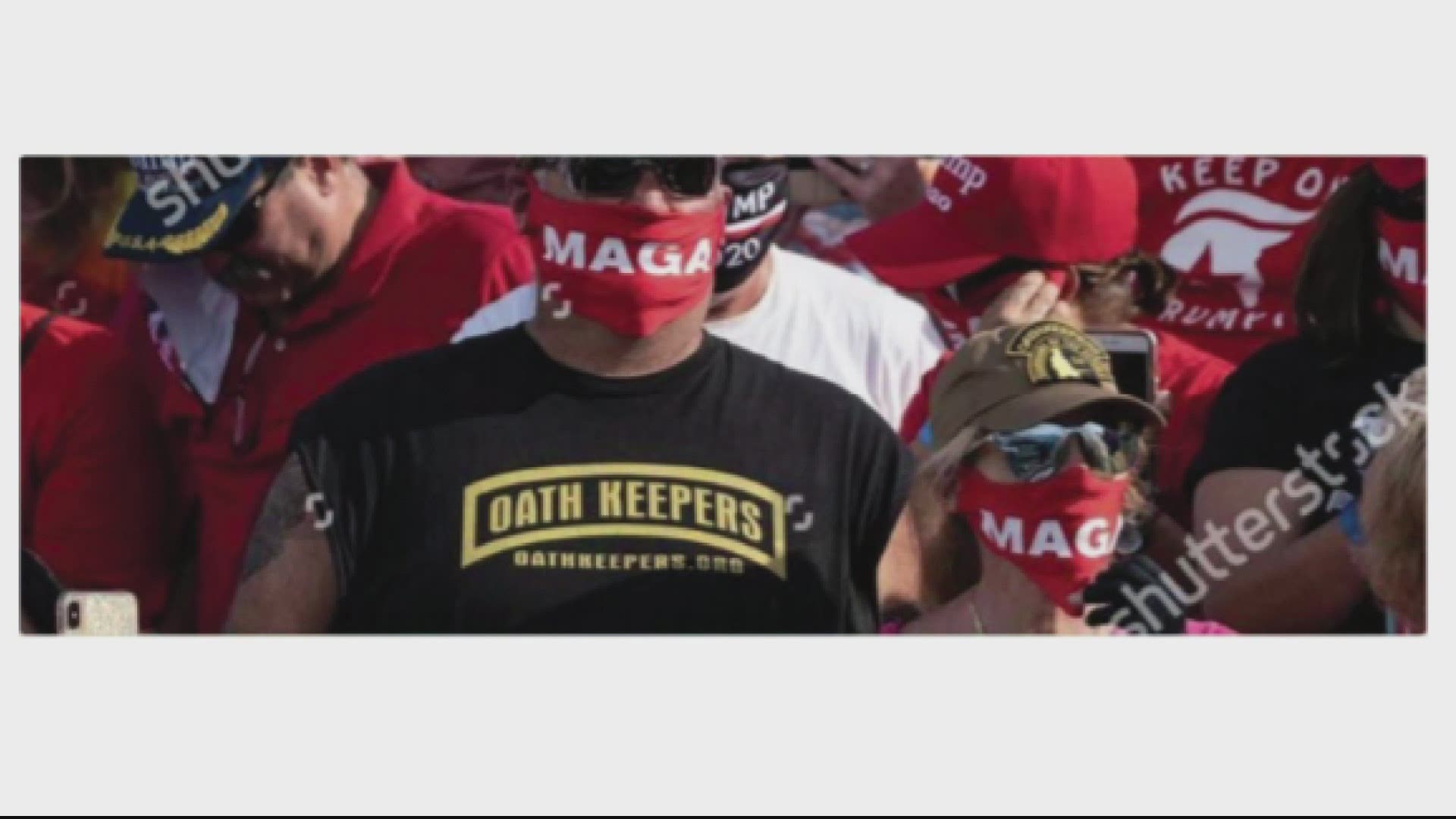 WASHINGTON — A federal judge ordered an Oath Keeper accused in the Capitol riot released on bond Friday, despite the Justice Department presenting photographic evidence appearing to contradict her and her husband’s claims about paramilitary training.

Connie Meggs, the wife of Florida Oath Keeper leader Kelly Meggs, is charged with her husband and at least seven other Oath Keepers in an alleged conspiracy to disrupt the certification of Electoral College votes on January 6. The Justice Department has accused her husband of bragging about forming an “alliance” between militia groups and the Proud Boys ahead of the Capitol riot, and said other co-defendants in the case discussed digging in and building North Vietnamese-esque fighting tunnels after January 6.

On Friday, however, District Judge Amit P. Mehta ruled that Meggs could be released on bond – finding that the government had presented no evidence Meggs herself had planned to or actually brought weapons to the Capitol.

The judge’s ruling comes despite new evidence filed Thursday in the case showing the Meggs’ may have mislead the court when they claimed they had never undergone any “paramilitary training.”

In a motion opposing Meggs’ release on Thursday, the Justice Department released new photos from the website of a company in Leesburg, Florida, appearing to show Meggs, her husband, another co-defendant and other individuals in Oath Keepers garb participating in “gunfight oriented training.”

The Justice Department says a video posted on the company’s website titled “Why and Where Do We Shoot People (Target Areas)” features both Meggs and her husband. The video’s caption contains the hashtags “#stopantifa” and “#giveviolenceachance.”

The Justice Department says Meggs claimed she and her husband participated in the firearms class to prepare to be security at the January 6 rally. But, the agency says, the videos and photos from the Florida company’s site “appear to show her training for tactical warfare with an AR-platform firearm, not a protective security detail.”

Meggs isn’t the first indicted Oath Keeper to be released on bond over the Justice Department’s objections. Earlier this month, one of the group’s alleged leaders, Thomas Caldwell, was ordered released from custody due to health concerns. The Justice Department filed motions earlier this week opposing the release of two other co-defendants, Donovan Crowl and Jessica Watkins.