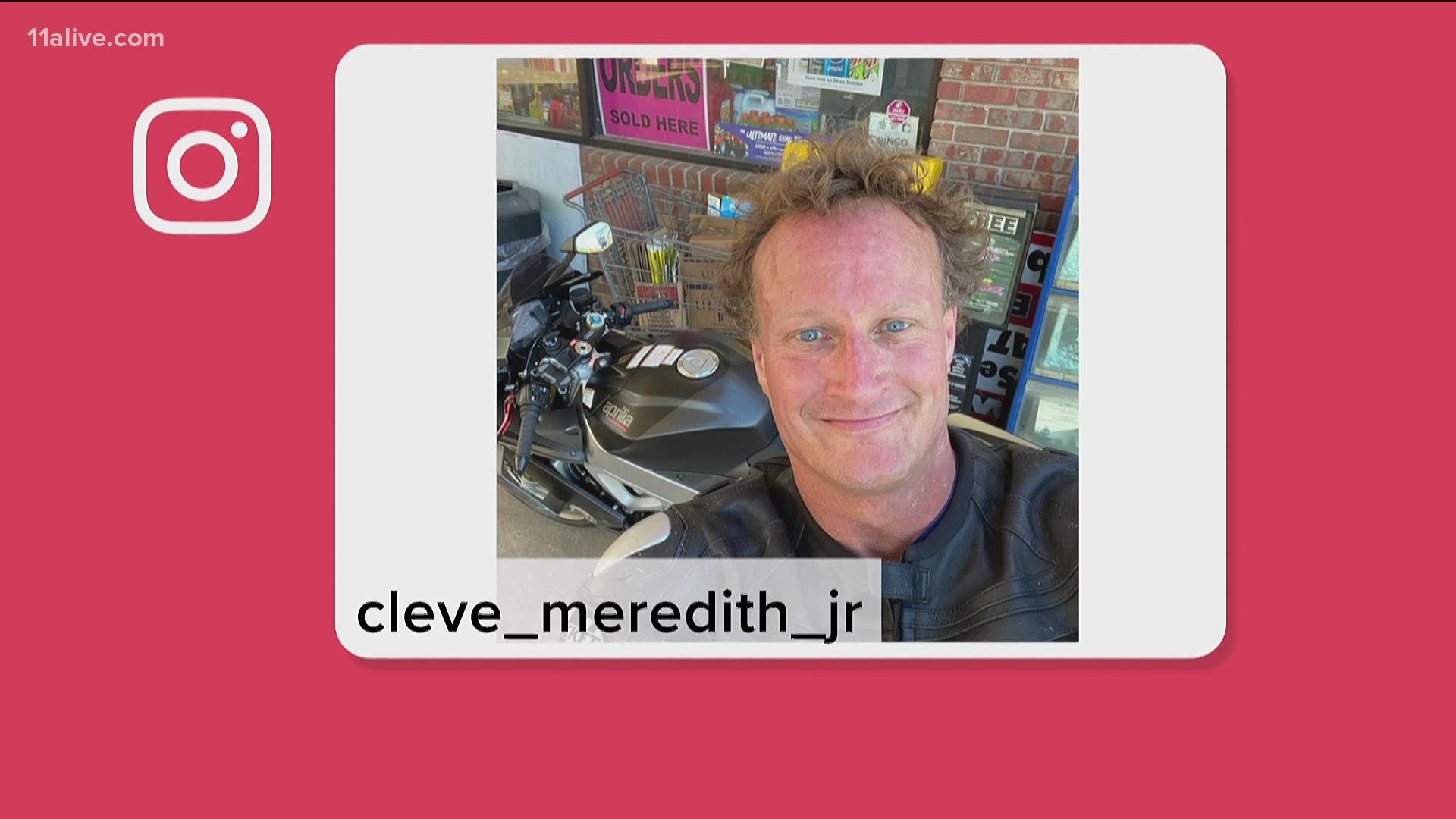 WASHINGTON — The Georgia father who threatened to “put a bullet” in D.C. Mayor Muriel Bowser and House Speaker Nancy Pelosi pleaded guilty Friday to a felony count of transmitting a threat in interstate commerce.

Cleveland Grover Meredith, Jr., appeared before U.S. District Judge Amy B. Jackson to enter his plea to the most serious charge against him. Meredith was arrested a day after the Capitol riot when he texted a relative, “I may wander over to the Mayor’s office and put a 5.56 in her skull, FKG c***.” Meredith then sent a similar text about Pelosi, saying he was, “Thinking about heading over to Pelosi C****’s speech and putting a bullet in her noggin on Live TV.”

The relative who received the text contacted Meredith’s mother, who then alerted the FBI because she was concerned for his safety and the safety of others. Meredith was taken into custody a short time later with two firearms, several high-capacity magazines and more than 2,500 rounds of ammunition. As part of his plea deal, prosecutors agreed to drop the firearms charges against him.

Cleveland Meredith Jr. is pleading guilty to a felony count of transmitting a threat in interstate commerce for threatening to shoot D.C. Mayor Muriel Bowser and House Speaker Nancy Pelosi. He faces a maximum sentence of up to 5 years in prison. #CapitolRiot @wusa9 pic.twitter.com/hxy3uiv1zd

While accepting his plea, Jackson asked Meredith if he was admitting he threatened to kill Pelosi – something his lawyer objected to.

“Your lawyer has objected to my characterization of ‘putting a bullet in her noggin’ as threatening to kill her,” Jackson said. “Did you threaten to shoot her in the head?”

“Yes, your honor,” Meredith said. “It was a political hyperbole.”

While Meredith faces a maximum sentence of five years in prison, Jackson said he would face a recommended sentencing range of between 6-24 months, depending on a later ruling on whether another statute applies in his case.

Meredith’s sentencing date was set for December 14. He will remain in federal custody while he awaits that hearing.