If another government shutdown happens, VA federal workers may have legal protection from evictions

Del. Marcia Price introduced a bill that would allow federal workers who live in Virginia an extra 30 days to pay rent if the government shuts down again. 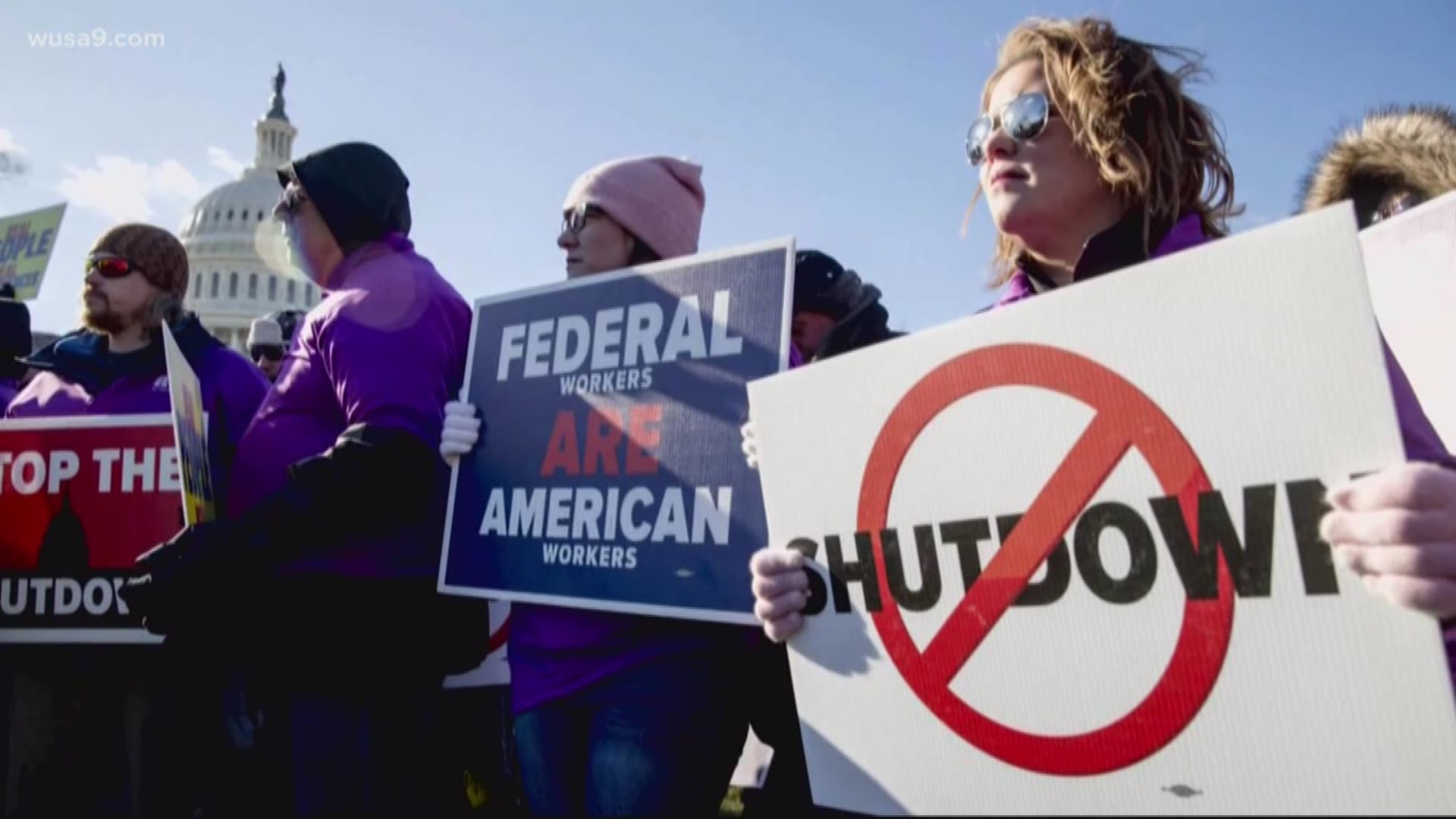 VIRGINIA, USA — One year later, the 2019 government shutdown is still fresh on the minds of federal workers...and lawmakers in Virginia.

Delegate Marcia Price is working to alleviate some of the strain on federal employees in the event of a future shutdown. She introduced a bill this session that essentially gives them a 30-day leeway with rent payments.

Price said it's basically the same bill the Virginia Congress passed last year to help federal workers through the end of September. This time, however, it would be permanent.

Del. Price said the bill provides a 30-day stay of eviction and foreclosure proceedings for tenants, homeowners and owners who rent to federal workers, as long as they provide documentation proving they are indeed a federal employee. 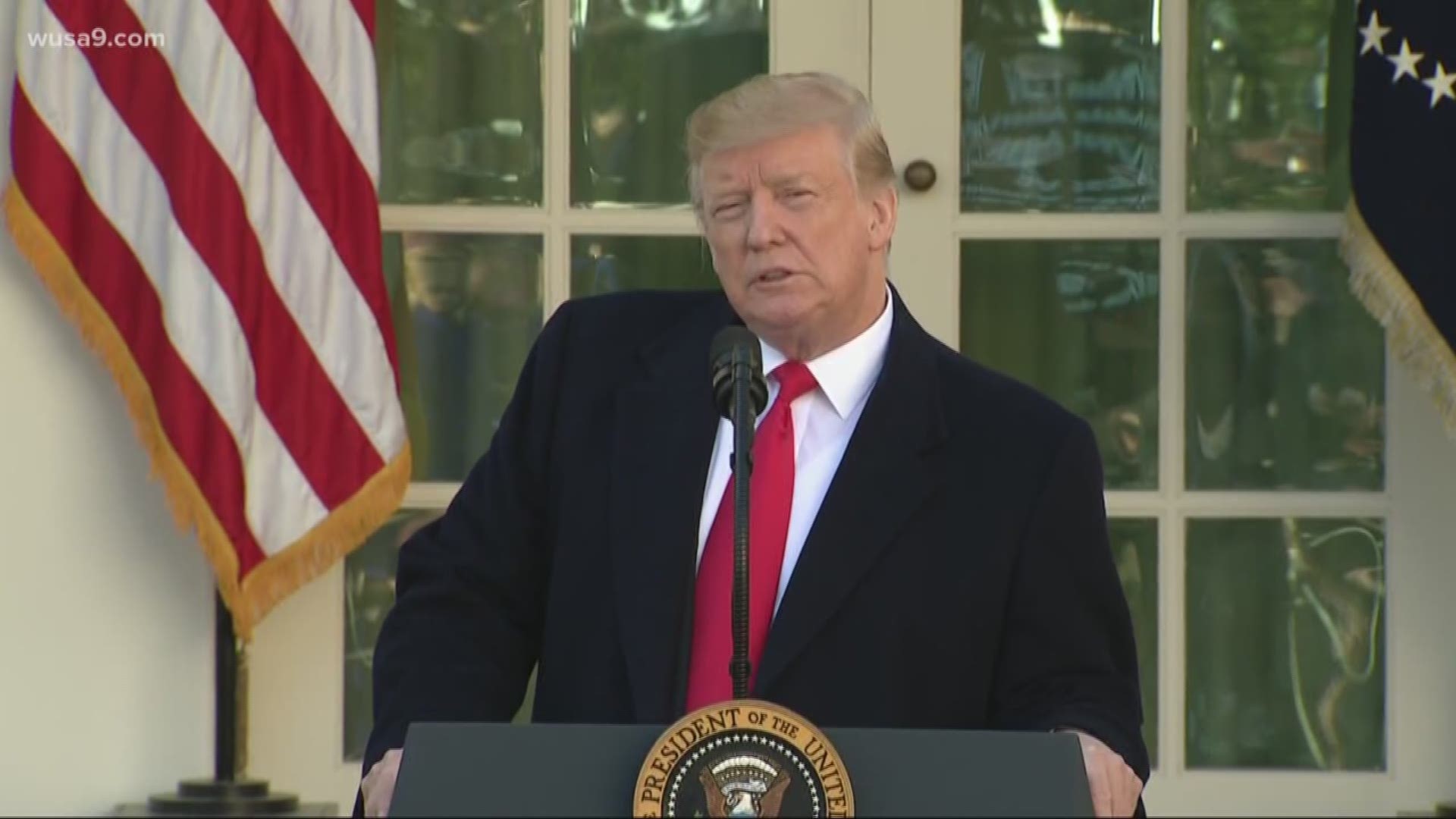 She said if a federal worker is taken to court for unpaid rent, that person will have an extra 60 days to come up with the money before he or she is evicted.

According to the bill, provisions will apply for a shutdown that lasts at least 14 days. And, Del. Price said federal workers will have 90 days from the end of a shutdown to take advantage of the provisions.

"These federal workers are doing their job, showing up to work every day, and if something were to happen outside of their control, because politics gets involved...they're stuck in the middle," Delegate Price said. "And, these are real humans that are just trying to navigate life...and if they're thrown into a situation where they can't even take care of where they live...then I think it was upon us to step in and make sure they had these protections."

A 2019 study by Prudential showed that nearly half of the 350 federal workers who responded to a survey about the shutdown said they missed a bill payment during the shutdown. In total, the Senate Appropriations Committee reported last year that about 800,000 federal employees had been furloughed or working without pay.

According to OPM, Virginia, Maryland and D.C. comprise nearly a quarter of all federal workers in the country.

"This shouldn’t be a partisan issue," Del. Price said. "We really just want to have these protections in place for tenants, homeowners, and landlords."

The bill is headed to the House for a vote on Monday, where Price said last year's version passed unanimously.

RELATED: Senators, workers unions want to give back pay to federal contractors after last government shutdown