Federal employees in DC, Maryland and Virginia will see a pay increase of 3.52% in 2020. 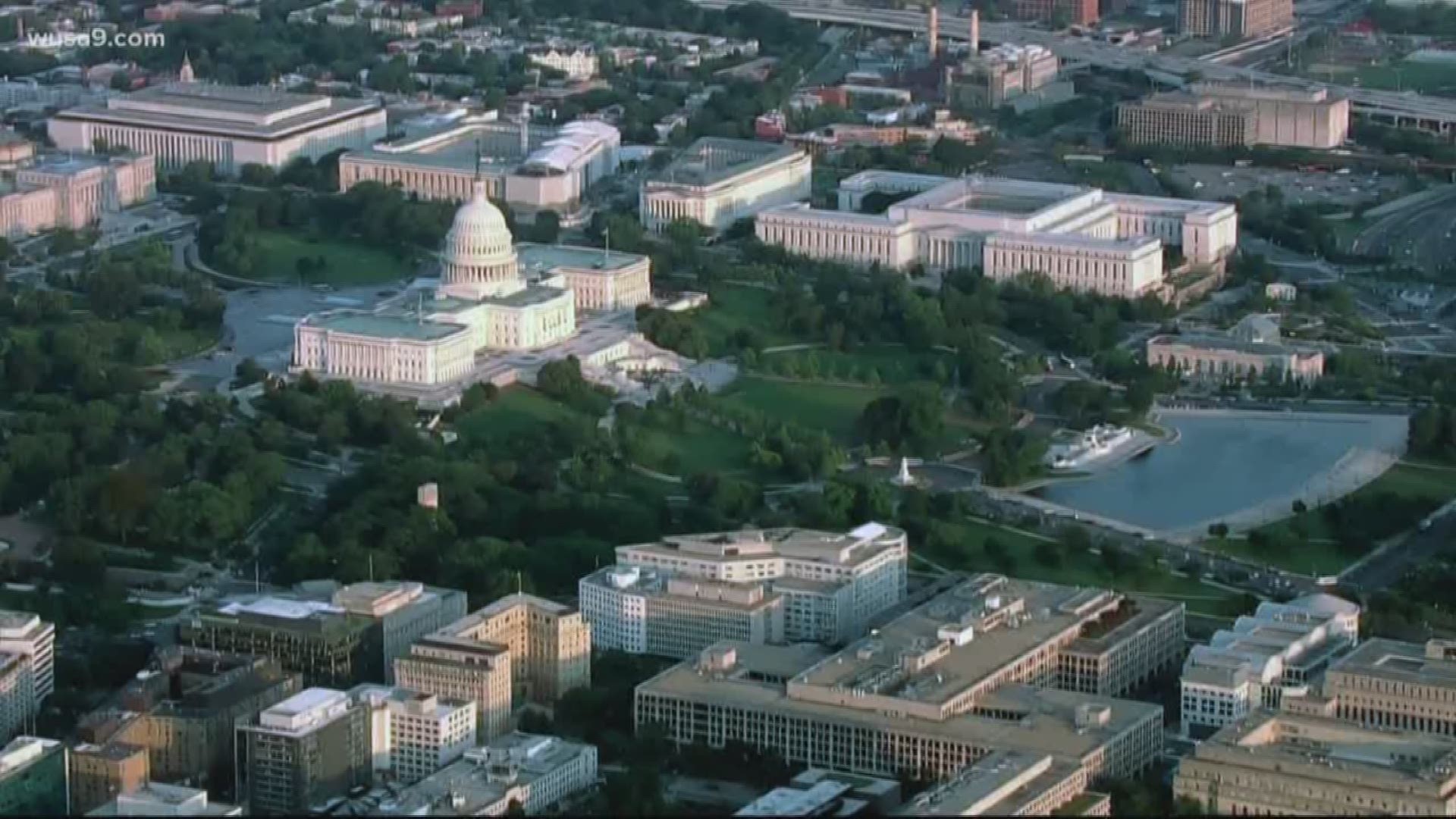 WASHINGTON — Federal employees began the year in the middle of the longest U.S. government shutdown in history, but 2019 is ending on a higher note for most feds.

President Trump signed an executive order Thursday that will increase the salary of most federal employees by an average of 3.1%, marking the largest pay raise in a decade. Congress approved a 1.9% salary increase in fiscal year 2019.

Base pay increases 2.6%, plus an average .5% increase in locality adjustments; federal employees in D.C., Maryland and Virginia will see a total increase of 3.52%.

The new rates go into effect for the first pay period of 2020.

An earlier version of the 2020 budget proposal, released in March, suggested freezing civilian federal pay, while increasing military pay by 3.1%.

"I want to thank each of you for your work this past year, and I am excited about what we will achieve working together for the American people in 2020," Trump wrote in an email to the federal workforce. "Our Country has never done better-and we are just getting started!"

RELATED: Fed workers to get 12 weeks of paid parental leave after 'breakthrough' deal in Congress